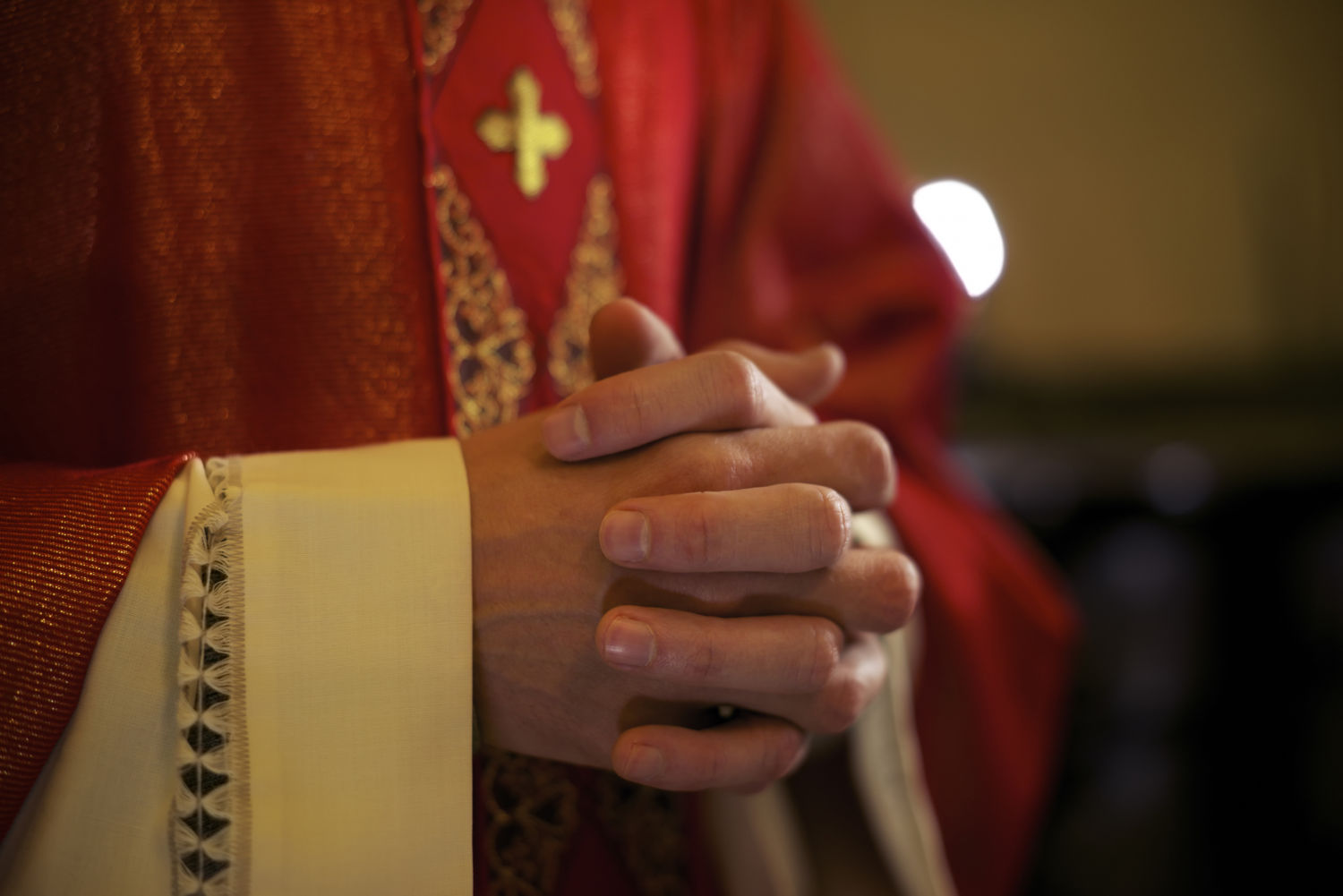 ‘The rule of mandatory celibacy for priests was regarded as archaic’

THE Irish Episcopal Conference has published a report on the consultations, which were held with lay people in all dioceses in Ireland over the past few months. The report, which represents a synthesis of the views expressed in the many gatherings, will be presented to the General Secretariat of the Synod in Rome. It will form part of the worldwide preparation for the General Synod on Synodality, which is scheduled to take place in 2023.

The national synthesis document is faithful to the opinions and views expressed at the National Assembly, which was held on June 18 in Athlone. The National Assembly had painstakingly identified the themes, which emerged from the many consultation sessions held in parishes throughout the country, respecting fully the integrity of the process. There were fears that the “gatekeepers would filter proposals or that certain topics would be vetoed or the final document censored.”

No, the bishops respected the integrity of the process. The final document included calls for reformulation in many areas of Church teaching and discipline. Issues relating to women in ministry, inclusion of members of the LGBTQI+ community, the divorced and remarried, celibacy, clericalism, reform of governance structures and the utter disconnect with youth were included in the document.

There was a strong call for women to be given equal treatment within church structures in terms of leadership and decision-making.

“Many women remarked that they are not prepared to be considered second-class citizens anymore and many are leaving the church. They felt they have been taken for granted…” The credibility of the Church is undermined by its attitude to and treatment of women, which many perceive to be patriarchal and misogynistic.  People could not understand why women could not be ordained to the permanent diaconate or the priesthood.

There was also a clear, overwhelming call “for the full inclusion of LGBTQI+ people in the Church.” There were appeals for less judgmental language in the formulation of the Church’s teaching, claiming that (the doctrine) creates an atmosphere “where physical, psychological and emotional abuse of gay people is tolerated.”

Rules and regulations governing the divorced and remarried were castigated as draconian. “Honest, open engagement and accompaniment with those in second unions was called for.”

Appreciation for the priestly ministry was expressed but clericalism still persists and is a cause of hurt and is also associated with abuse of power. The rule of mandatory celibacy for priests was regarded as archaic and people felt that those who left the priesthood to marry should be invited to return to ministry.

People expressed great dissatisfaction with liturgies and sermons… which were experienced as “boring, monotonous, jaded and flat. They no longer speak to people’s lives.” Liturgical language is perceived to be “archaic, and hard to understand.” No doubt, this contributes to the utter disconnect of youth from the faith community.

There was an expression of concern that young people who profess to be Christian are subjected to significant pressure from peers and the wider society. It is a major challenge for the faith community to identify ways of accompanying and supporting them.

People expected a leadership style which is collaborative, with laity being co-responsible with clergy for decision-making. This would facilitate and enable greater accountability and transparency in governance. Survivors of clerical abuse insisted that it is imperative that new structures of governance be established as they would also be supportive of safeguarding measures.

Survivors of abuse who engaged in the process spoke of the deep wound they experienced, a wound that was deepened by strategies of concealment. A reckoning has still to take place and this issue of atonement must be prioritized in the process of Church renewal and reform.

The Synthesis document is the Irish contribution to the Universal Synod on Synodality. The worldwide process was initiated by Pope Francis in 2021. It highlights the enormous potential of this way of being Church. We are all gifted with the Holy Spirit and under the prayerful guidance of the Spirit, the way forward must be discerned through open and honest dialogue.

All of the issues noted in the document were surfaced at listening sessions held in the noughties but which could not be further processed as full and frank discussion was not supported at that time.

There is a remarkable consistency in the themes emerging in Synthesis documents from other Episcopal Conferences, such as Germany, France, Australia, England and Wales and South American countries. People are wondering if the call for change will be taken seriously in Rome. I take heart from the words of Pope Francis, spoken on his homeward journey on his recent trip to Canada.

The task of the Church is to foster development over time… but he reminds us that it must be in full accord with the Gospel. But he warned against a perverted sense of  tradition, which he calls backwardism. “Rather tradition is the root of inspiration for the church to go forward… the root of tradition gives life giving nourishment for growth and development.” In other words, Francis is open to the possibility of doctrinal development.

In summary, people hoped for a more hospitable and inclusive Church and welcomed the Synodal Pathway as signposting the way forward.