DARREN SKELTON: “It’s time the elephant in the room did some work” 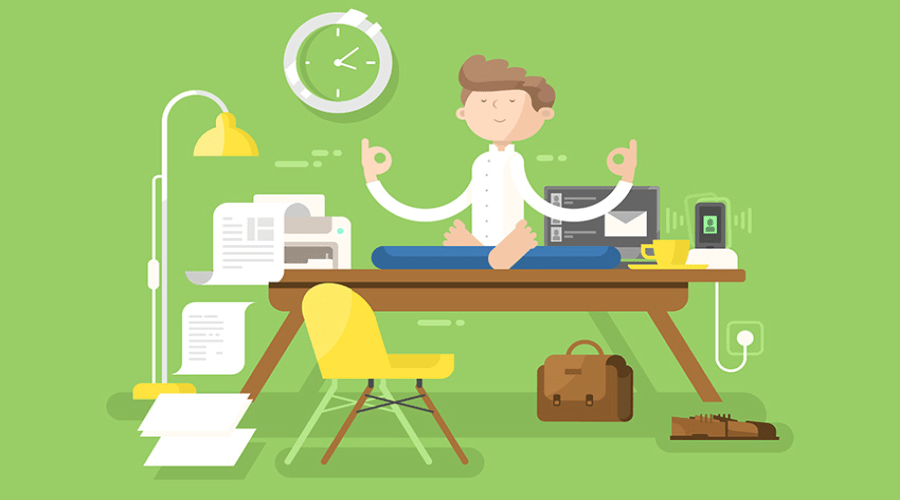 A FEW months ago, I wrote a column entitled “The most unpopular column I’ll ever write”. That wasn’t clickbait either, I knew I’d come in for a heap of abuse after it, and I wasn’t wrong.

The column was about what I perceived to be weaknesses in the public sector employment model. Even though I inserted – multiple times – the proviso that not everyone in the public sector was, shall we say, less than productive, I received messages from myriad people telling me that I “hadn’t a clue what I was talking about”.

Funny though, almost every one of them admitted that there were a lot of others in their various offices who didn’t do a tap, but got extremely well-paid nonetheless.

Waterford, Ireland and the Planet Earth are in a very difficult situation right now. Let’s look at our own local problems first.

In a post-pandemic society (where ironically, more people than ever are dying with Covid-19 related issues) people, and businesses are trying to get back on their feet. They availed of Government grants and incentives when their businesses were either closed, or crippled, but now they have to be paid back.

All this is happening at a time when the costs of just about everything are spiralling out of control. I spoke to a small pub owner recently whose electricity bill every month is €6000. Forget about the fact that every item of food and drink he purchases has close to doubled in cost, this is a cost that seems unsustainable.

Our new South East Technological University opens again for business this week but there is an extreme shortage of places for students to live. Just about every spare bed is taken up by a Ukrainian and, with another large cohort of them arriving in September, at some point, someone is going to have to ask the question of how long we can keep this up.

If these difficult scenarios were localised to one private company, immediate action would have to be taken.

For example, staff would be told – at a bare minimum – that they would have to delay taking holidays. Some might be put on short-time for a undetermined amount of time. Temporary employees would be let go.

Essentially, if a private company lost a big contract and suddenly found themselves in a storm of rising costs and decreased demand, they would have to take urgent evasive action. You can see where I’m going with this can’t you?

I tried to contact a public sector department recently and the first four people I messaged were on annual leave. One person told me that they had so much flexitime built up that they were forced to take 35 days off between now and the end of December.

What people understand, but they’re not thinking too much about because they know it’s pointless, is that this working format is going to expedite our economic and health crisis in record time.

Delays in hospital waiting lists, for example, are getting longer because so many people are not working. Housing waiting lists are the same. I spoke to an architect recently who told me that developers are actively avoiding Waterford because it takes so much longer to make anything happen. This is a fact, and yet nothing is done about it.

I asked Waterford City & County Council recently how many expressions of interest they received for the perpetually idle Michael Street development. This is the response I received: “Waterford City and County Council is currently engaged in a Negotiated Tendering Procedure with the shortlisted bidders which will be concluded in late October or early November. When this process is completed the successful bidder will submit a planning application for their proposal.”

Now, what this means is that two developers submitted proposals and they already know which one they want to go with. Why on God’s sweet earth does it take another three months to just tell the successful bidder to work away? Why does everything in our local authority take so bloody long? It’s because of the public sector model, simple as that.

This is the model that ‘officially’ offers job security but unofficially, we know it better as a “ job for life”. Unless you murder someone or steal thousands of euro, you won’t get sacked from the public service.

If you’re not good at your job, they’ll just move you to another department, where you’ll probably be paid more. If this was a private company, it would have gone out of business years ago.

The most frightening thing of all is that this is never going to change. The public sector employees reading this know that I’m right, but they won’t thank me for saying it.

I’m just jealous, they’re probably saying, and in many ways, they’re right. I’d love to be get rewarded for doing very little, but that just can’t happen in the private sector.

It’s time now that when we talk about all the troubles facing this country, that we start talking about how the public sector model is greatly contributing to them.