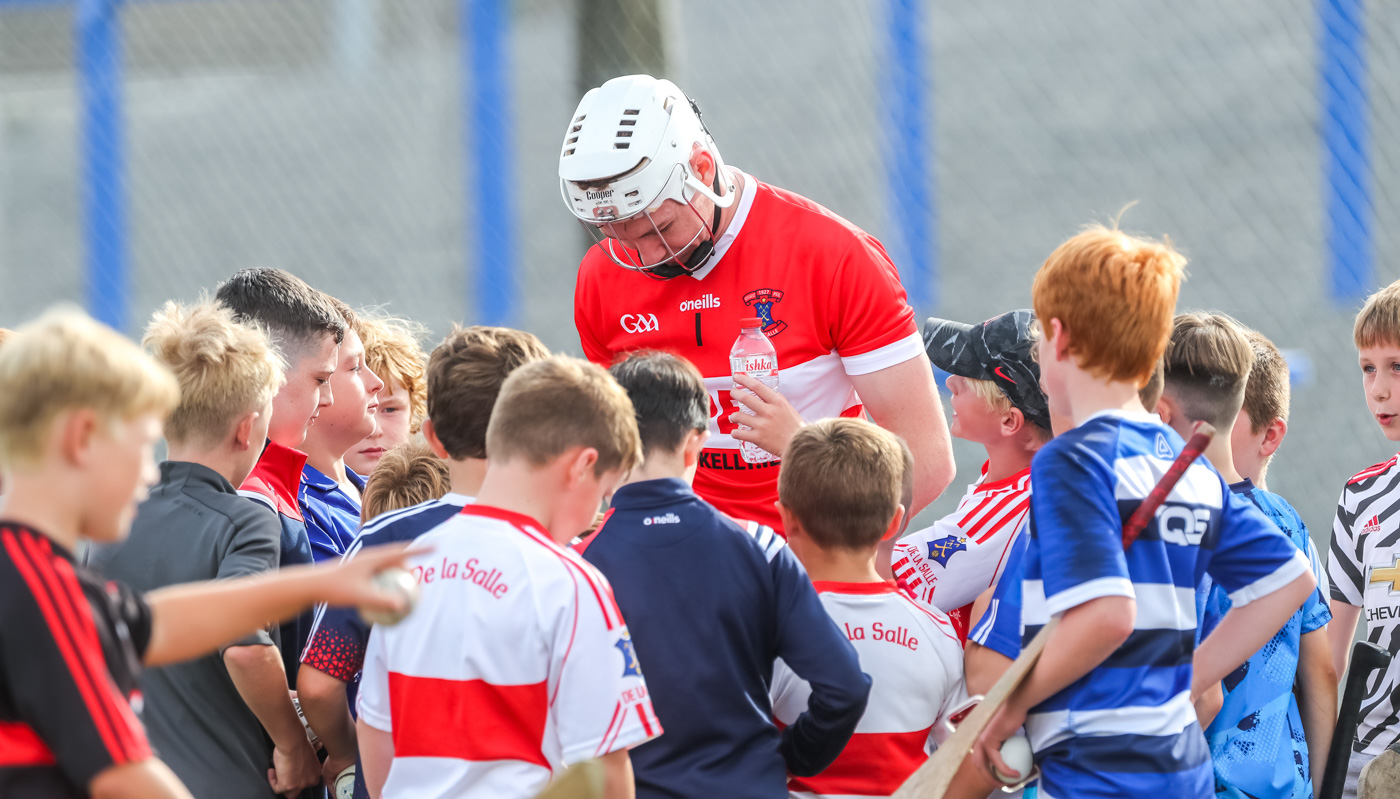 A diving save from Patrick Curran in the last minute must have impressed new Déise boss Davy Fitzgerald.

2. Charlie Chester (Roanmore)
A second half block on Sean Whelan Barrett followed by a second half point.

3. Luke O’Brien (Mount Sion)
Spoiled the high balls on top of Dan Shanahan and made a terrific turnover on Iarlaith Daly.

4. Lee Wall (De La Salle)
Got to grips with Gavin Crotty in the corner. Stuck tight to his man and put in a vital block.

6. Tom Barron (Fourmilewater)
Carried the fight to the champions with three points from play.

7. Gary Cullinane (Passage)
Swept up loads of loose ball in front of the Passage full back line and repelled Tallow puckouts.

9. Austin Gleeson (Mount Sion)
A wicked close range free was the catalyst for a comfortable Mount Sion win. A first half haul of 1-5 for Aussie.

10. Pauric Mahony (Ballygunner)
Back to his best. Eleven points from fourteen shots at the target including five from play. 1-28 in three games. 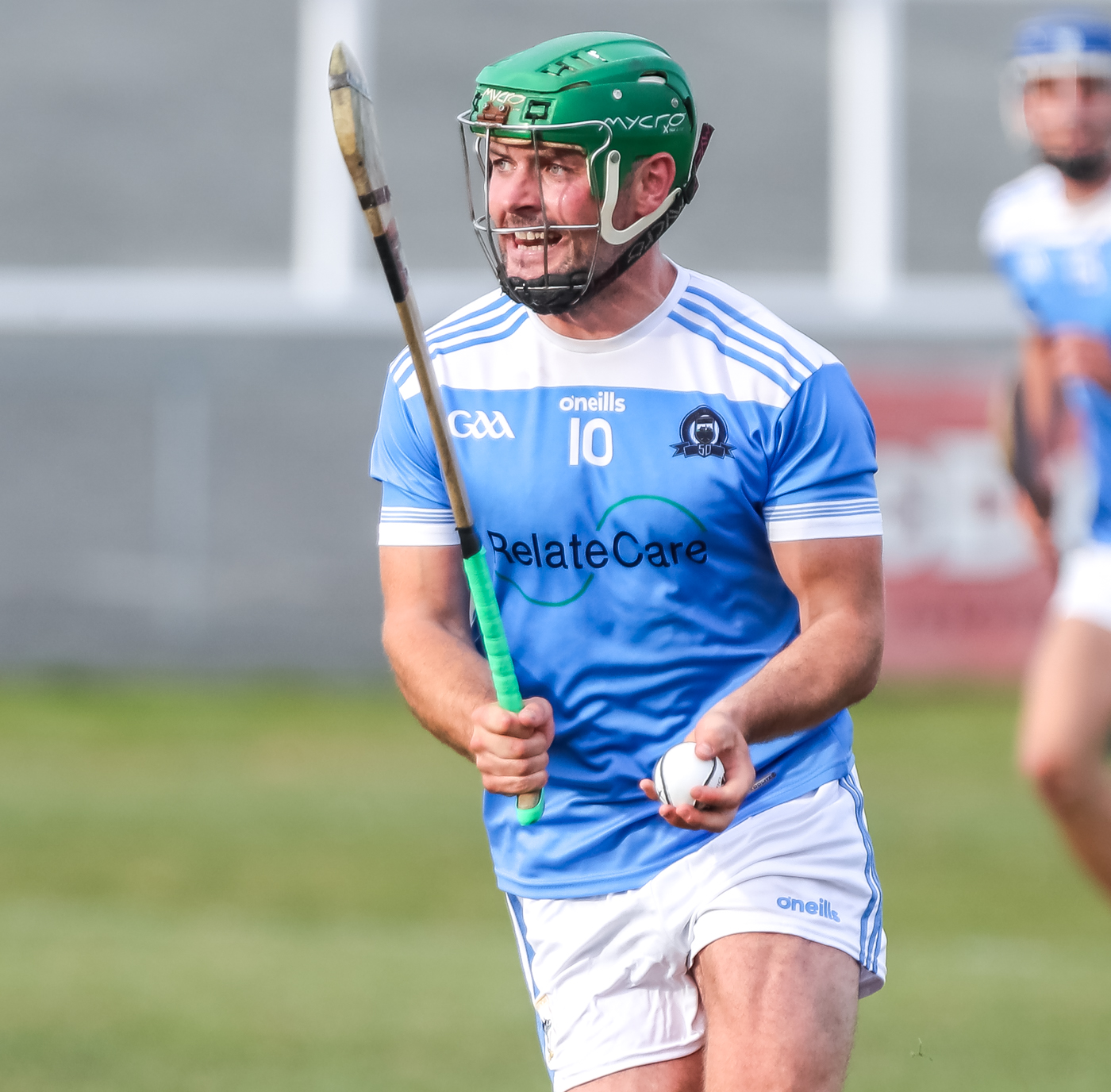 Fifteen points (twelve frees, two from play and a sideline) led Roanmore back to the last four. Deadly accurate.

13. Ciaran Kirwan (Clonea)
The hat trick hero secured Clonea’s senior status for next year. Turned the game around after Dunhill flew out of the traps. Finished with 3-3. 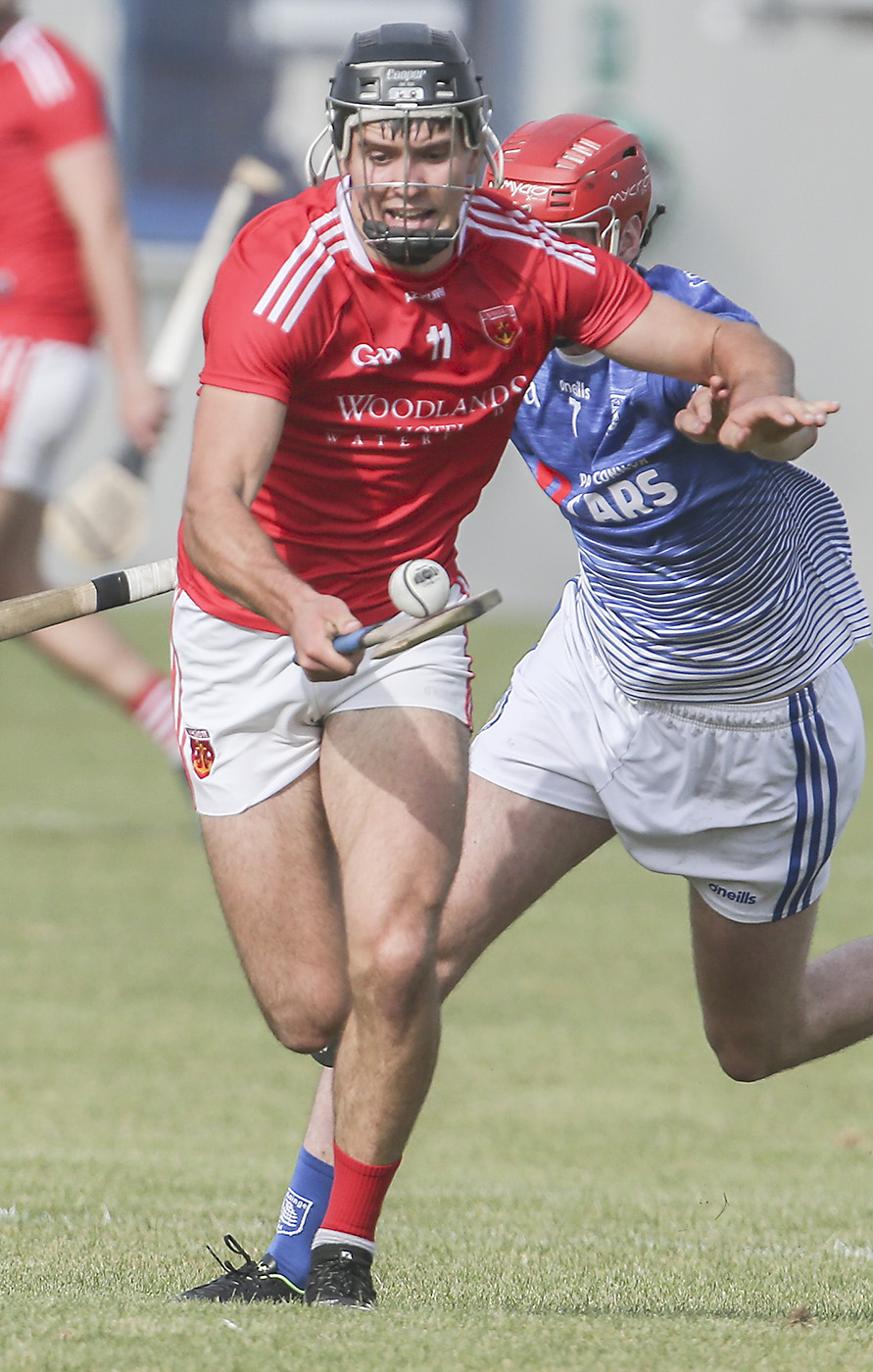 The Waterford panelist scored 2-3 and supplied 1-4 to keep his club in the senior ranks for 2023.