Great rivals to face off in county final 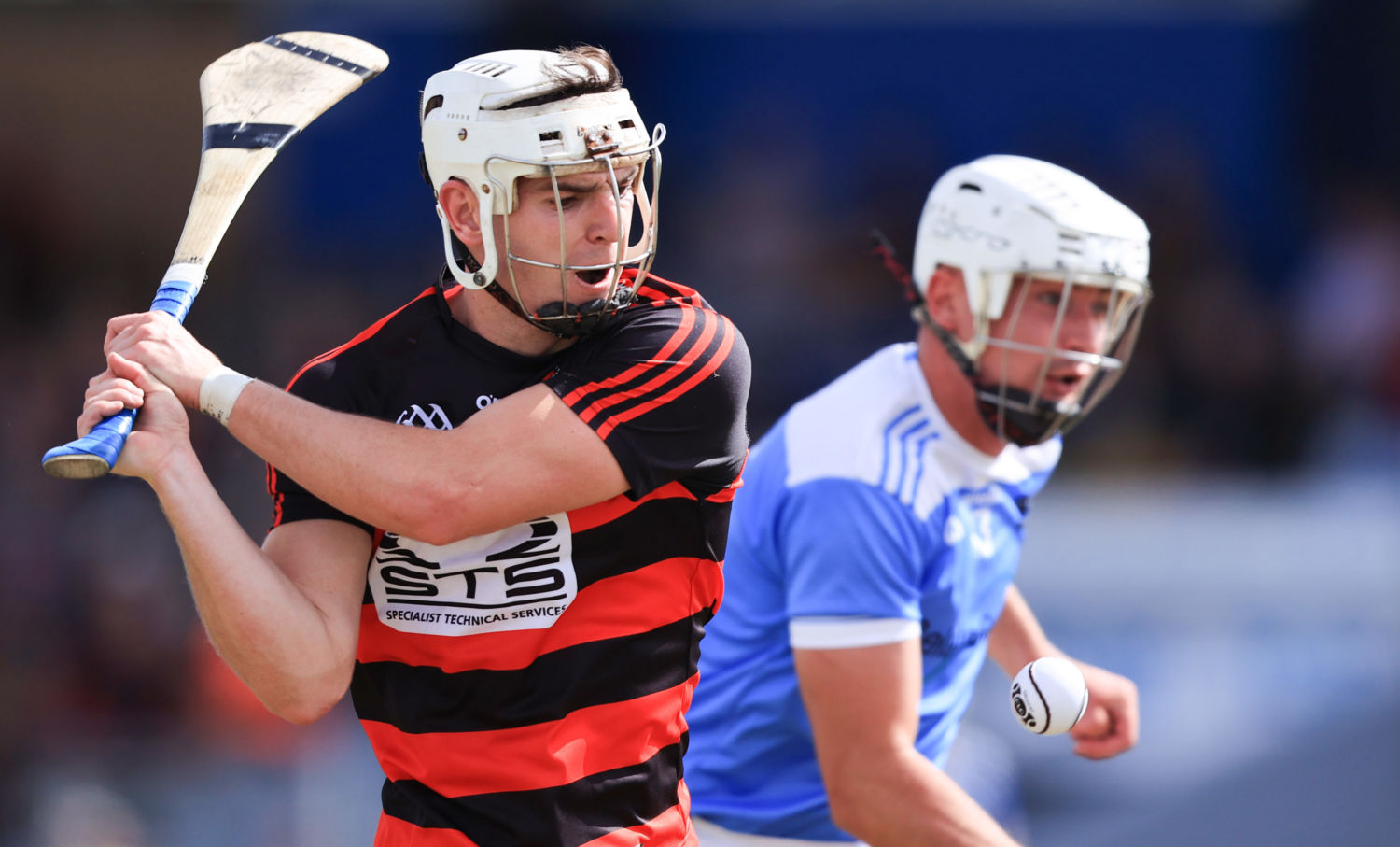 Familiar foes Ballygunner and Mount Sion will go head to head in the Waterford SHC final next Sunday.

Dessie Hutchinson and Patrick Fitzgerald scored 1-2 apiece as the Gunners shook off Roanmore in the second half at a bright and breezy Walsh Park (2-17 to 0-12). 47 games unbeaten in the Déise for Darragh O’Sullivan’s men.

The All Ireland champions responded as Kevin Mahony slipped the ball to Dessie Hutchinson who fired home. Roanmore number one Jack Chester then made a full length save from Hutchinson. Patrick Fitzgerald was introduced after 26 minutes. The sides were level five times before Hutchinson edged the Gunners 1-5 to 0-7 ahead at the break.

Pauric Mahony popped over two frees on the restart. O’Brien got his sixth dead ball at the other end.

Hutchinson, Pauric Mahony and Kevin Mahony stretched the lead to six. With fourteen minutes left, Patrick Fitzgerald skated past Dale Hayes and flashed the ball home at Chester’s near post. Roanmore management and subs felt that Conor Sheahan fouled the ball in the build-up. Fitzgerald finished with 1-2 while Pauric Mahony hit eight points. 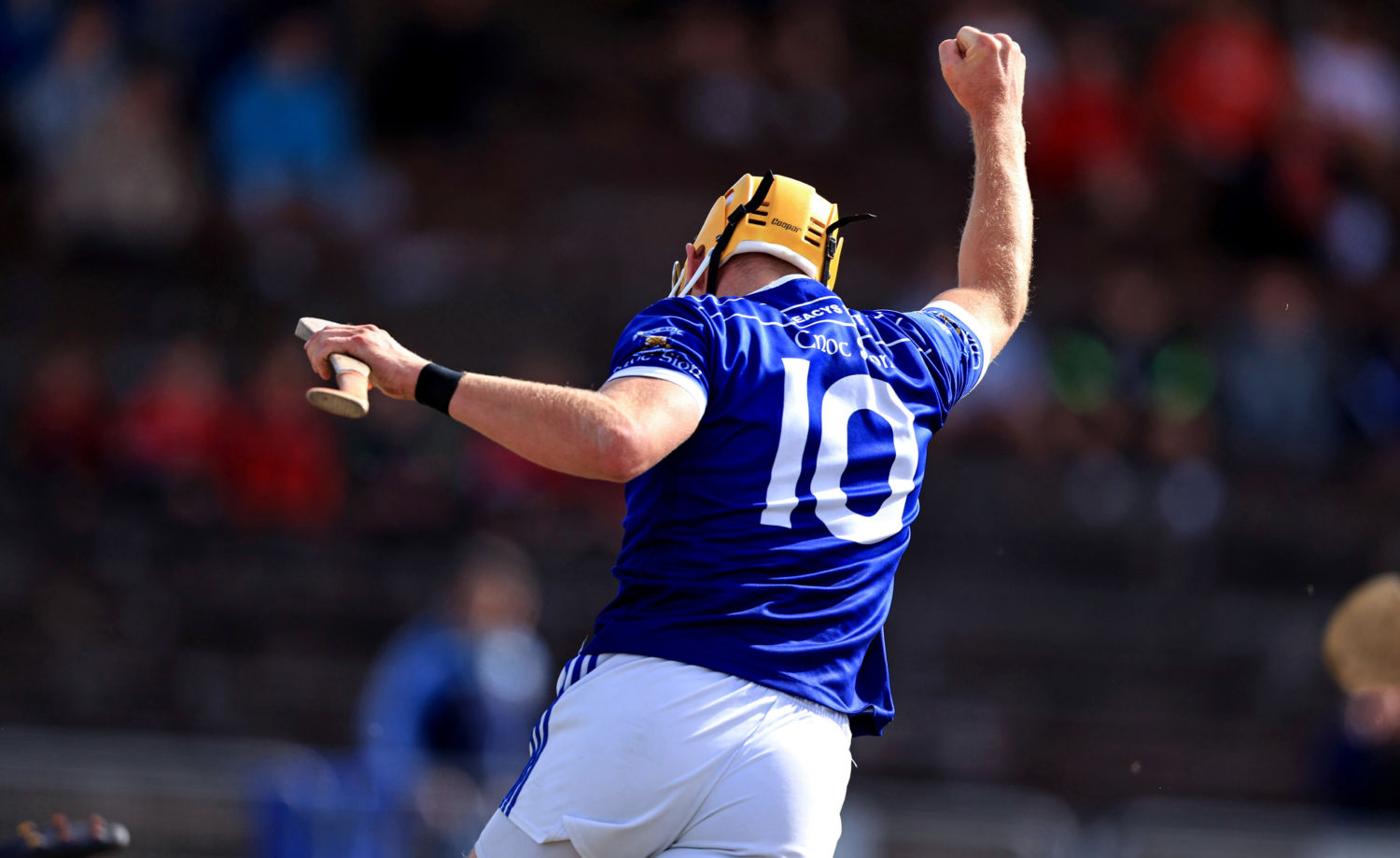 Martin ‘Blondie’ O’Neill shot 1-3 in the second half as Mount Sion defeated De La Salle 1-19 to 2-12 to reach their first final in eight years.

Eddie Meaney and Reuben Halloran found the net for De La Salle. The Gracedieu side were guilty of thirteen wides.

Sion sprinted into a 4-1 lead after seven minutes with Jack Meaney, Stephen Roche, Jamie Gleeson and Owen Whelan all on target. De La Salle got back on level terms at the end of the first quarter as Reuben Halloran knocked over three dead balls. Ian Flynn’s side rued seven first half wides however as three Alan Kirwan points sent Sion 9-6 up at the interval.

Martin O’Neill burst the bottom corner of the net three minutes into the second half. Cormac McCann set up Eddie Meaney for a goal at the other end. A stubborn Salle closed within a point entering the last ten minutes.