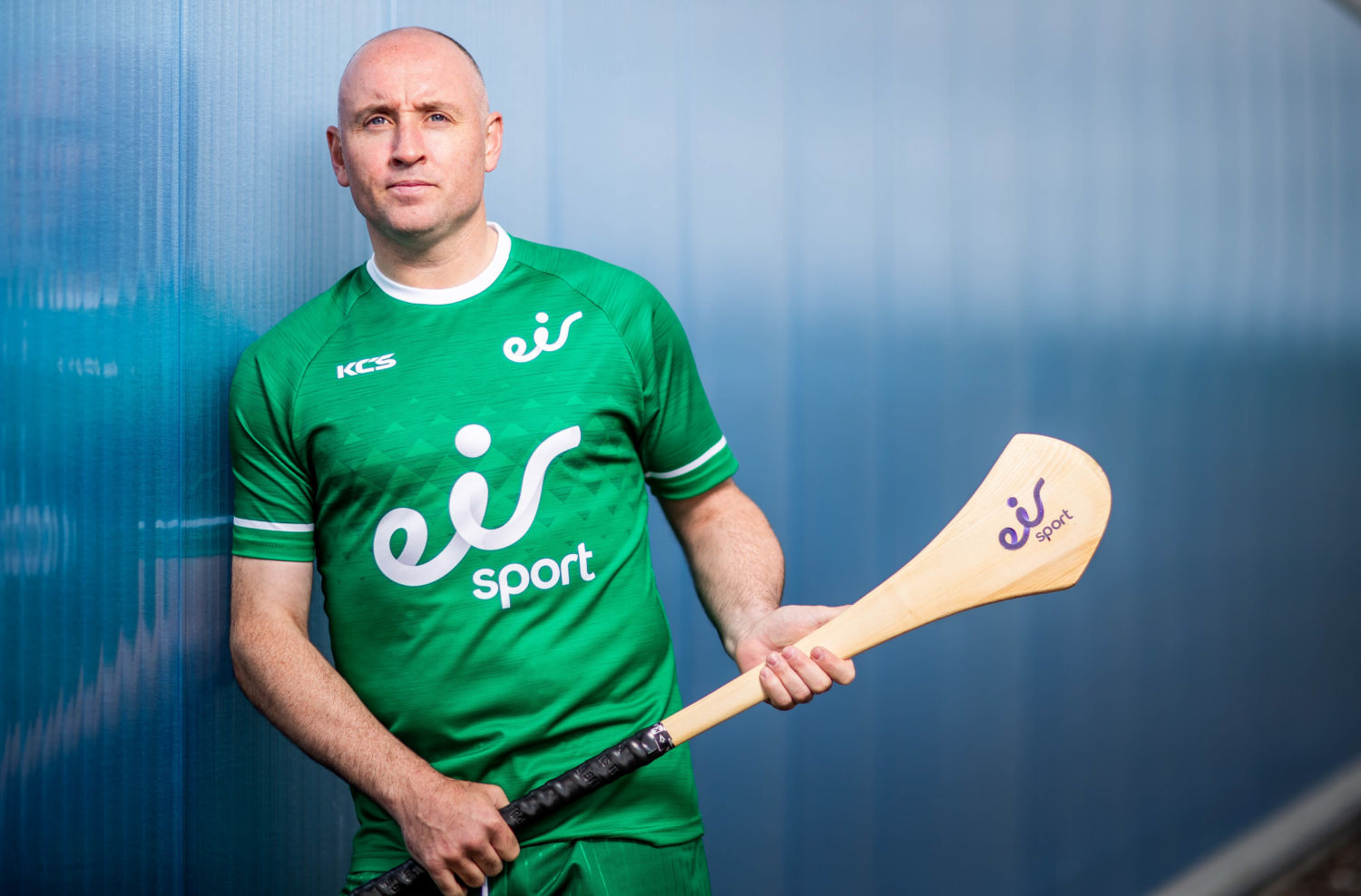 The Waterford County Board have this afternoon announced the make up of Davy Fitzgerald’s Déise senior hurling backroom team.

After he announced he was stepping down as Roanmore senior hurling manager on Sunday, after their defeat to champions Ballygunner, in their county SHC semi-final, speculation was rife that former Waterford midfielder, senior selector and underage manager, Peter Queally was set to join Davy’s team. Peter served as a selector with Davy during his first stint in charge of the Decies.

They will be joined on the line by Tipperary hurling legend, Eoin Kelly of Mullinahone.

Kelly, 40, was part of Liam Sheedy’s All-Ireland winning management set-up in 2019 with his native county before becoming a selector to him in ‘20 and ‘21.

Kelly, who played under Davy Fitz, in winning a Fitzgibbon Cup with Limerick IT back in 2005 captained Tipperary to All-Ireland glory in 2010 and won six All Stars in a stellar career.

He also played under Fitzgerald in Limerick IT when they claimed the college’s first Fitzgibbon Cup in 2005.

The Waterford County Board Statement read: “The Waterford Senior Hurling Team Management for ratification at the next County Board meeting is as follows: Eoin Kelly, Mullinahone, Tipperary and Peter Queally, Ballydurn, Waterford.
Waterford GAA wish Eoin, Peter, and manager Davy Fitzgerald every success.” 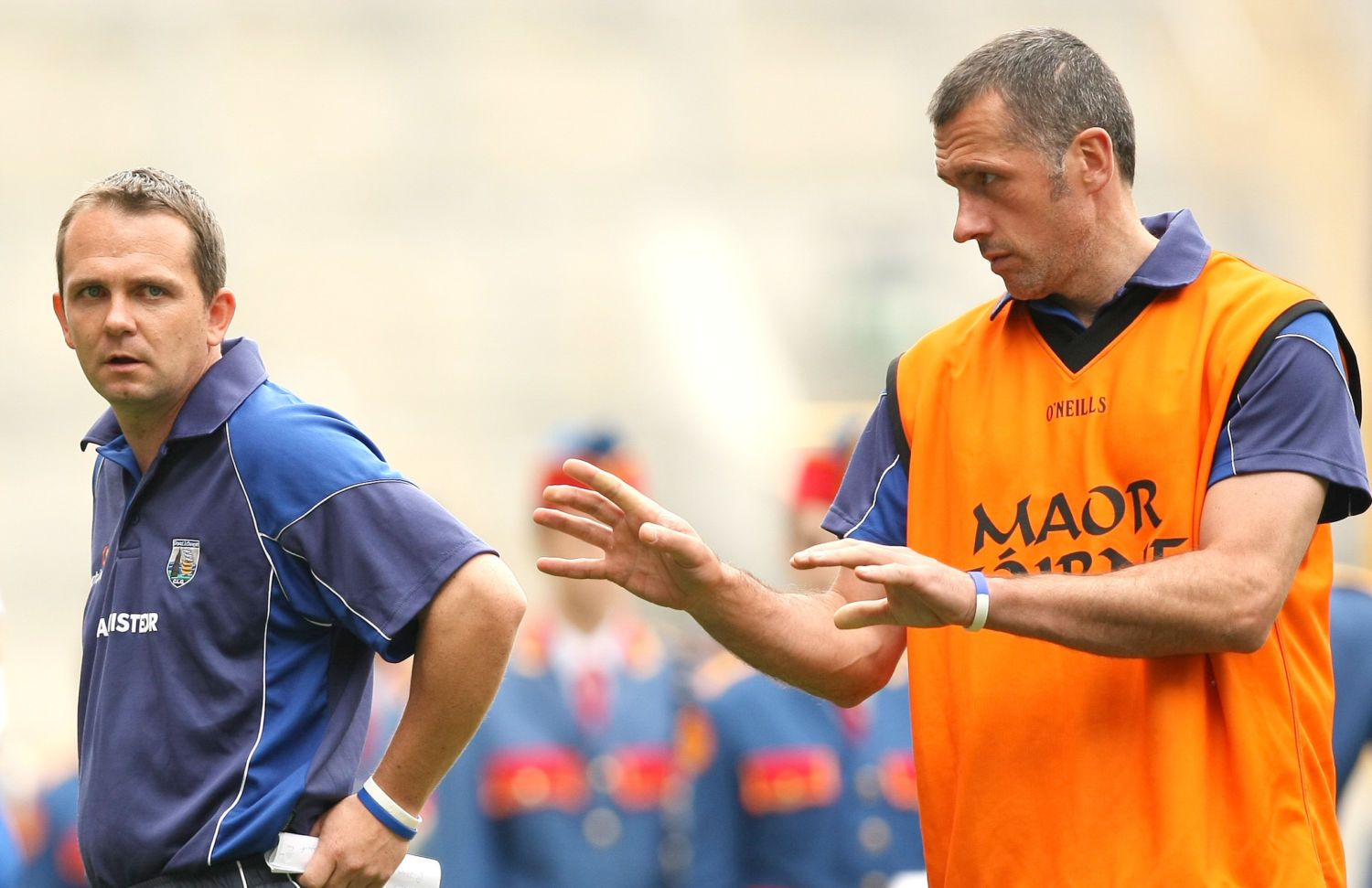 Davy Fitzgerald and Peter Queally during their first time together with Waterford back in 2008.