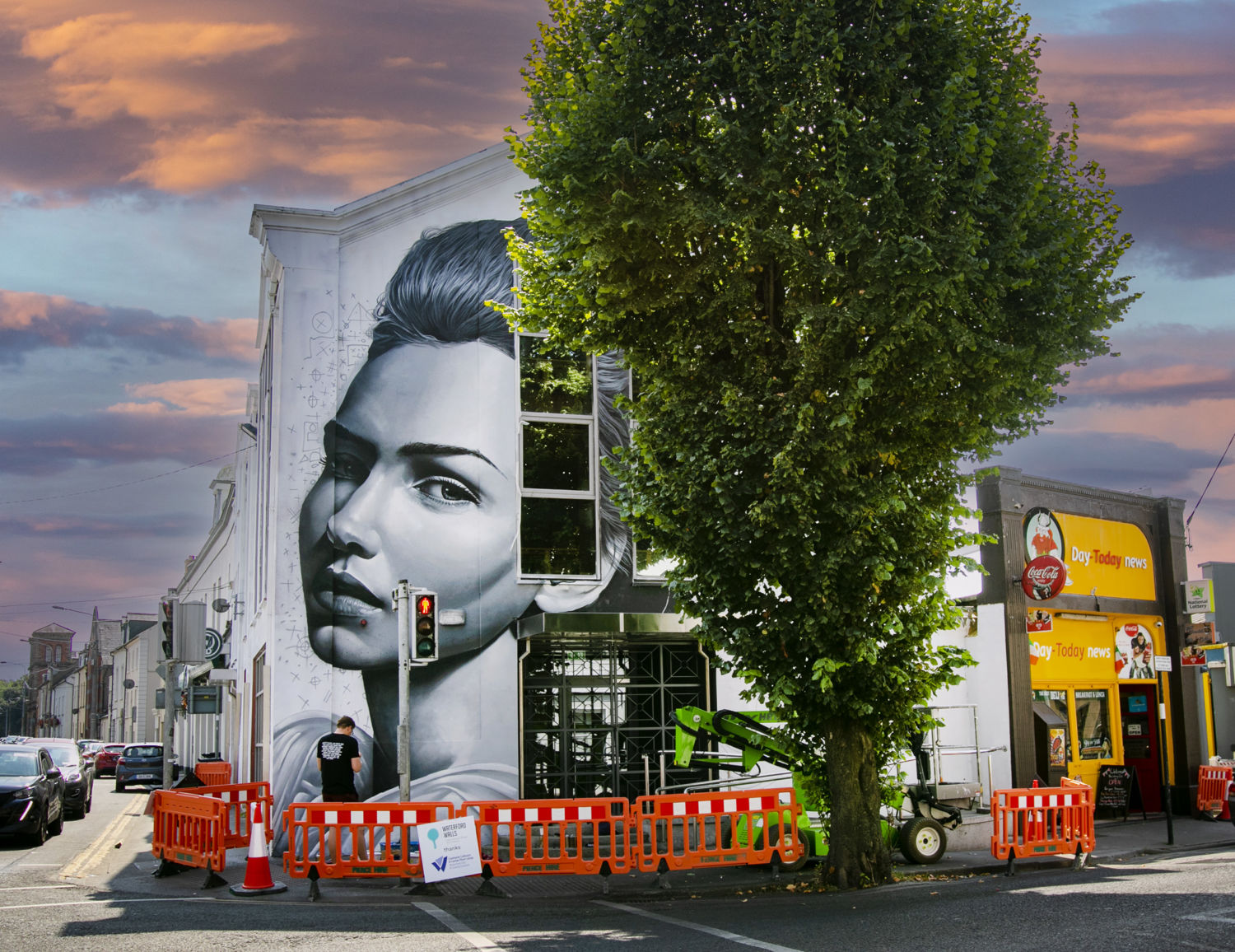 Update: It was incorrect to state in this column that a 24/7 cardiologist rota would commence at UHW as cath lab hours were being expanded 8-8. My understanding at the time of writing was that this was the original intention, but was not carried out for reasons as yet unclear.

DRIVING out the Cork Road motor mile you can see one very shabby and unoccupied premises in the midst of a whole street full of very well maintained car sales showrooms. Inquiries elicited the information that the premises are owned by someone from Co. Kilkenny. One wonders if the same premises were on the Waterford Road into Kilkenny “city” would the owner allow it to be in the same condition? Presumably not, for the simple reason that people in that town, albeit much smaller than Waterford, have bought into the idea of the presentation of the place as being important for tourism and business.

Maybe comparisons are not appropriate. In any event, why should we criticise a piece of property owned by someone from Co. Kilkenny when we have more than enough eyesores owned, or presumed to be owned, by our own people. The old Power’s Seeds building on the Dunmore Road comes to mind. It is unoccupied following a recent fire, but even before that its roof was semi collapsed and the whole thing looked like it belonged in Berlin 1945.

We seem to have quite enough property simply waiting. As economist David McWilliams so aptly puts it: “Dereliction is a sign of too much money rather than too little.” This is on the basis that if people needed cash they would sell their derelict sites and property instead of being allowed to hold on forever while awaiting a capital gain. Maybe Waterford city needs a little bit more united effort in pursuit of better presentation and the elimination of dereliction?

In recent weeks Waterford Walls festival again brightened up our lives with a series of stunning artworks around the place. Bridge Street, Catherine Street and High Street spring to mind, but the event has also spread to city housing estates with positive results. Many people, including this writer, took the opportunity to tour the recent Waterford Walls artworks. If anyone is interested in seeing the “best/worst” example of conspicuous dereliction in Waterford, feel free to journey over to Thomas Street. There, next door to the lovely Downes pub, is an empty site created after a fire at least 15 to 20 years ago. The site and the adjacent early 19th century Georgian building are in a disgusting condition. Buddleia is everywhere and there is a tree of rain forest proportions growing from a chimney stack. Anyone from outside Waterford coming across this excrescence would conclude that civic pride simply does not exist.

A valiant attempt has been made to do some artwork on the hoarding which fronts the site. How is it possible that the City Council does not issue a CPO on this site? How does the business community tolerate it? It would be eminently suitable for a block of three or four storey apartments as are built opposite the People’s Park on Park Road.

The council is making a huge effort in the housing market, but while schemes at Six Cross Roads and Carrickphierish are very praiseworthy, the real task is to get people living in and close to the existing city centre. Recent work on converting the old Martin Bolger’s on Gracedieu to housing is also worthwhile.

The consensus of opinion seems to be, even internationally, that if city and town centres are to survive and remain vibrant a huge effort must be made to attract people, living in and enjoying the urban core. Retail vacancy must be answered with events, restaurants and urban experience, coupled with a well-designed, people friendly, comfortable, safe and accessible centre. Dereliction and criminal ugliness has no place on that list.

Unity of purpose and sense of common interest are very important in creating pride of place. It can be very powerful and hard for politics to ignore. If you need evidence of this you can look at the announcement by Matt Shanahan of an increase in cath lab hours at UHW to 8am-8pm daily for five days per week instead of the 9-5 hours worked previously. For the first time ever, a 24/7 consultant cardiologist rota will be implemented at UHW.

Further expansion to 8am-8pm seven days per week is envisaged with the opening later this year of the second UHW cath lab.

24/7 cardiology is still the target and must be delivered. None of us are giving up on forcing Fianna Fáil to live up to their very public promises. The people of Waterford who refused to accept the machinations of the medical and medico political lobbies in Cork and Dublin in 2016 deserve the height of praise for their resilience.

While some fail to appreciate just what the current small breakthrough to 8-8 means, they should think back to the dark days of 2016 when the whole government machine, and comment in most national media, was ranged against UHW. They were determined to not alone not develop a second cath lab, but to actually terminate all interventional cardiology at UHW and confine it to basic diagnostic services. Some of the comment from HSE and DoH lackeys in the national media about “not possible to have a hospital at every cross roads” was disgusting and unfair, given the Model 4 status of UHW and its regional service remit. The SSWHG and its latchikos in the HSE and Dept. of Health produced the Herity Report as a stab through the heart (no pun intended) of tertiary acute medicine at UHW. That drove us together and forced a political acceptance of a necessary service. Because of that situation, we now have two cath labs at UHW and one at UPMC Whitfield. It’s an extraordinary turnaround and one we can all be proud of.

The coming winter seems likely to be difficult for many people, families and businesses of all sizes. Inflation and energy costs are rising all the time, mostly as a result of the vile attack by Putin on Ukraine. Now more than ever a sense of united purpose and action will be required in Waterford and across Ireland to ensure that those most affected by the rising costs are helped. United we will stand.