Tributes pour in for schoolboy Jack 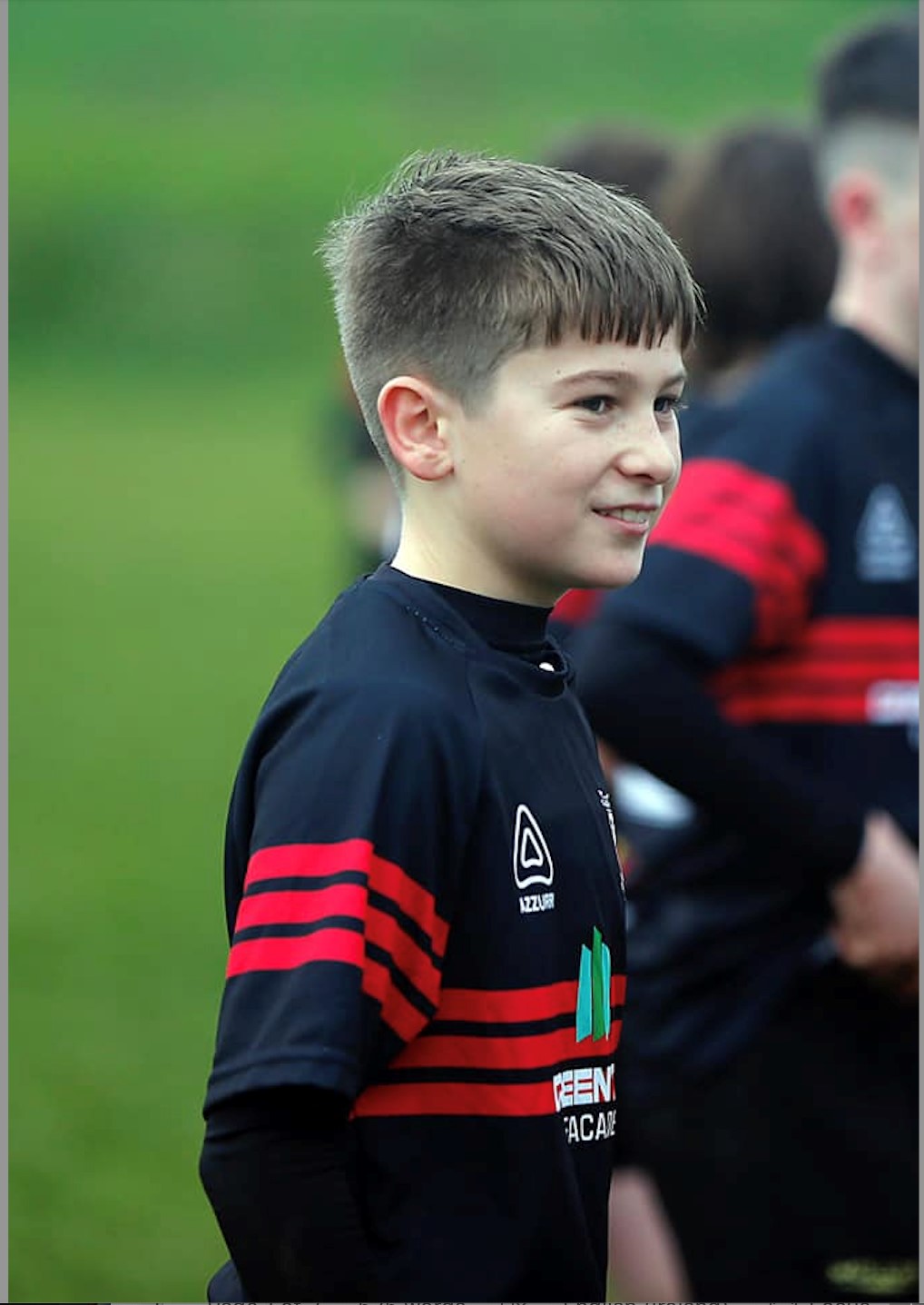 JACK de Bromhead, who was a shining light across all spectrums of local and horse racing communities, has been remembered fondly for the impact that he gave to education and sport during a life that was cut short after a tragic pony racing accident at Rossbeigh Beach in West Kerry on Saturday last.

The 13-year-old, who was the only son of Henry and Heather and brother to Mia and Georgia, had a wide circles of friends whom, like his family, are trying to come to terms with the devastating events that unfolded at the Glenbeigh Racing Festival.

After finishing primary school to begin life as a secondary school student at Newtown last year before moving onto Kilkenny College during the summer, Jack’s former principal at Scoil Mhuire, Butlerstown, Maria O’Connor told the Waterford News & Star that he had a “joyful smile” and a “kind friendly nature”.

“Jack attended our primary school, just across the fields from Knockeen, and he left only last year for secondary school. He was a very popular member of our school community and touched the lives of so many, with his warm, joyful smile and kind, friendly nature.

“He will be greatly missed by all of us who had the privilege of knowing him. Offers of support and tributes for Jack have been pouring in and are greatly appreciated. Our school has implemented our Critical Incident Management Plan supported by the National Educational Psychological Service.

“Our school staff has been helping students to deal with this tragic event. The Board of Management, pupils and staff of Scoil Mhuire, Butlerstown, extend our deepest sympathy to the de Bromhead family on the loss of their beloved Jack.

“Our thoughts and prayers are with Jack’s family and with all families who are grieving the loss of a precious child.”

Principal of Newtown School, Keith Lemon told this newspaper that Jack was a “talented sportsman”, who had a “spirted character” during his time at the school.

“The whole school community of Newtown School are deeply saddened and shocked by Jack’s death in this tragic accident. Our thoughts and prayers are with all of the family, and especially Mia, who is in our 2nd Year.

“While at school with us last year, Jack was a very popular and effervescent member of his year group. A talented sportsman, he played both hockey and rugby, and was never too far away from any soccer kick-around that was happening. We remember him as the spirited character he was.”

“Like everyone here in Waterford I can’t even imagine the pain they’re suffering today. My thoughts and prayers are with them at this difficult time and may God give them the strength to cope. Bed of Heaven Jack.”

In paying to tribute to the 13-year-old, Suzanne Eade, CEO Horse Racing Ireland, said: “Like everybody in the horse racing and pony racing community, I want to offer my deepest condolences to his parents Henry and Heather, his sisters Mia and Georgia and extended family… Jack may have been only 13 but he was already incredibly popular in the racing community. His family and friends, his pony racing colleagues and all those whose lives he touched are in our thoughts today during this numbing, devastating tragedy.

Pony Racing Ireland also issued a tribute that read: “We pass on our sincere condolences to the family and friends of Jack de Bromhead… It’s impossible to put into words the sense of grief and loss that is being felt by everyone involved so please give them time and space to mourn. Rest in peace Jack de Bromhead.”

The British Horseracing Authority added: “The BHA sends its deepest condolences to the family of Henry de Bromhead and his family following the tragic death of his son Jack.”

Racing manager at Tramore racecourse Owen Byrne also made a social media tribute to Jack. “Tramore racecourse would like to express their deepest sympathies to the de Bromhead family on the loss of their beautiful son Jack… Jack was a talented, beautiful character who will be deeply  missed by everyone who knew him.”

Irish jockey Aidan Coleman, who is based in the UK and who rode Put The Kettle On to victory in both the Arkle and Champion Chase at the Cheltenham Festival for Jack’s dad Henry said: “I’m sending my thoughts to Henry, Heather and the two girls. It’s always great to win a race, but there’s more to life at such a sad period.

“God only knows what they’re going through. I’m just echoing what everybody else is saying. Our thoughts are really going out to that family now.

“Henry has given me some of the best days of my life on the racecourse and it feels a very meagre kind of thing to do, but I’m just sending my thoughts to him. It’s such a tragedy. Everyone’s thinking of him and we’ll all be there for him.”

Although fondly remembered for his love affair with horses, Jack was also a keen rugby player with Waterpark Rugby Club, and the club have also offered their sympathies to the de Bromhead family, along with other sporting organisations across Waterford.

“All at Waterpark RFC wish to express our sincere condolences to Henry, Heather, Mia and Georgia on the tragic passing of their son and brother, Jack de Bromhead, and our deepest sympathies to all his family and friends. While obviously a keen horseman Jack was also a fine rugby player and had been with us through minis and on up to the Under 14 team. To honour Jack’s memory his team will retire the no. 13 jersey for the duration of the coming season. He will be sadly missed by all at the club and our thoughts are also with his coaches, team-mates and friends at this difficult time. May he rest in peace.”

The tragic death of the young jockey was also remembered at Walsh Park on Sunday during the Co. Senior Hurling Championship semi-finals with a minute’s silence observed by all present. “All in Waterford GAA wish to extend our condolences to the de Bromhead family on the tragic passing of Jack. Ar dheis dé go raibh a anam dilís.”

Waterford FC have also offered their sympathies to Jack’s family in a social media post. “Sharing our deepest condolences to the de Bromhead family from all at Waterford FC. A love of sport bring us together and we share the sympathies from around the sporting community in Waterford and beyond.  May Jack rest in peace.”

Kilcohan Park Greyhound Stadium also extended their sympathies to Jack’s family. “All in Kilcohan Park would like to extend sympathy to the de Bromhead family on the tragic loss of their 13-year son Jack. May Jack’s soul rest in peace.”

Meanwhile, a book of condolences was opened on Tuesday in City Hall for Jack.

The Waterford News & Star extends its sincerest sympathies to Jack’s parents Henry and Heather, sisters Mia and Georgia, grandparents Andrew, Marian, Harry, and Sally, his extended family and friends, whose lives are cast down with sorrow and heartbreak at this most difficult time. May he rest in peace.