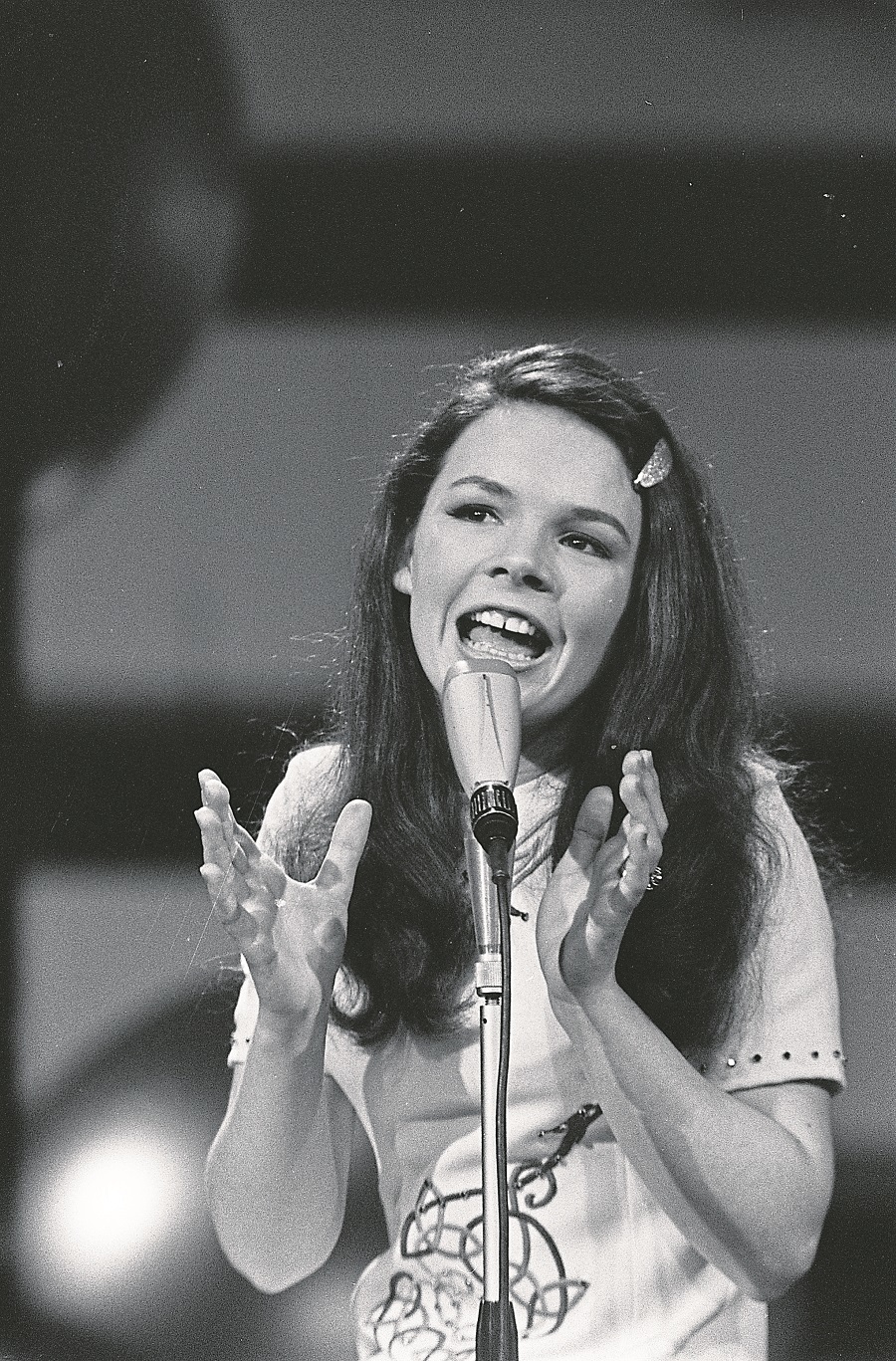 SO… what exactly was going on with the failure to invite Dana to participate in the planned Eurovision extravaganza in the autumn? The station invited six of the seven winners to perform with the RTE Concert Orchestra and tell their stories to Marty Whelan at a celebration of Eurovision in Dublin’s National Concert Hall on October 13 which will be televised. But… not Dana, our first winner.

It’s hard for readers now to imagine just how big a deal it was for Ireland to compete on any European stage. A poor county, on the edge of Europe that had a massive inferiority complex and a television station that ended every evening around 11pm with Outlook, a religious programme.

‘The decision to remove Ireland’s first winner of Eurovision was a bad idea. On a scale of zero to invading Russia in the winter, this was 228’

Still… we knocked on the door of Eurovision with top six finishers back in the sixties and, when Dana’s superb performance of that special song won – sitting on a stool in her Celtic dress – Europe and the nation was enthralled. There was a feeling that we had arrived on the European stage and we were all delighted when Dana went on to have a successful stage career.

The station denies that politics was involved in the decision not to invite her – the only winner of the seven winners not to be invited to perform. RTE strenuously denied that Dana’s political views or her past as an MEP played any part in her not being invited to be one of the headliners for the concert that will be broadcast on RTE television and radio on Oct. 13. An RTE spokeswoman said: “There is no possibility that Dana was not booked because of her political views”. But… hey… who actually mentioned that elephant in the phone box “politics”? And who took the decision to exclude our very first winner anyway?

The Sun reported that 1994 Eurovision winner Charlie McGettigan revealed that “he had spoken to fellow performers and declared there was huge unease about the snub to Ireland’s first Eurovision winner and that he had talked to Paul Harrington and Linda Martin, and that they are both annoyed. Niamh Kavanagh is annoyed too.”

As reported by last week’s Mail on Sunday, the All Kinds of Everything singer demanded a public apology from the national broadcaster following the snub, which she described as hurtful and unexplained. While RTÉ has claimed that Dana’s omission was down to a breakdown in communication, sources close to Dana have insisted she had not been contacted by RTÉ or asked to perform. In correspondence with the Mail on Sunday, an RTÉ spokesperson claimed they had been trying to contact the Eurovision winner since June – a claim which has been met with scrutiny by sources close to Dana.

Speaking to Máire Ní Mhaoine of Gript, an RTÉ spokeswoman said that RTÉ had “always intended to include” Dana in the concert, adding that they were sorry for any embarrassment caused. The spokeswoman added: “As is often the case with live performances, we had not contacted or confirmed all artists by the time we had to publicise the concert. RTÉ has made a number of attempts to speak directly with Dana over the past week. As we have said previously, it would be RTÉ’s privilege to include Dana in what will be a great celebration of success in the competition”. Yeah rrrright. The decision to remove Ireland’s first winner of Eurovision was a bad idea. On a scale of zero to invading Russia in the winter, this was 228.

There was huge backlash on social media to the decision to exclude Dana from the concert with many people raising the whole notion of censorship because of the nature of Dana’s conservative politics. Has RTE finally arrived at a place where the broadcaster will only entertain those with whose views they agree? Whatever happened to that cornerstone of free speech we all cherished that stated: “I disagree with your views but I will always defend your right to articulate them?” Máire Ní Mhaoine on Gript also referred to a substantial number of people who wished to raise the issue on Liveline but that “nobody was allowed on air to talk about the debacle… and that it felt like an attempt to ‘shut down’ further discussion of the controversy.”

Whoever made this call needs to get a life.