DARREN SKELTON: A storm is coming 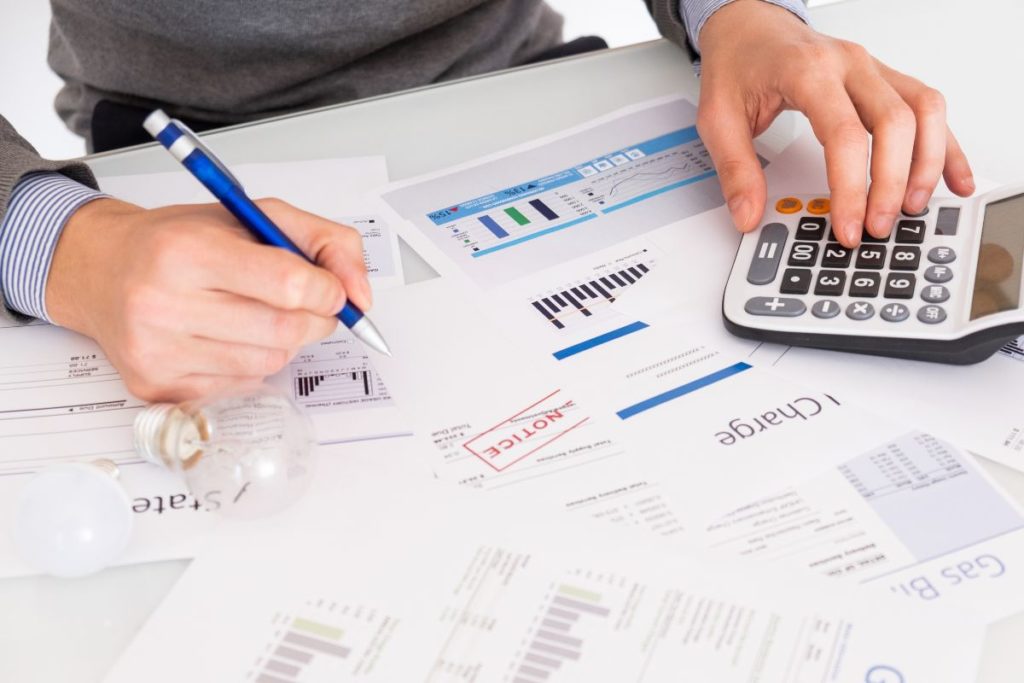 I’VE always believed that the world would be a better place if we stopped trying to hide our flaws, weaknesses and mistakes. Social Media created a house of mirrors that shows nothing but distorted images. People show the best possible version of themselves for fear of being silently judged by others. Always put the best foot forward and the sunny side out. I’ve never subscribed to that theory.

I’ve always believed that you will get more out of people if you give them more of yourself. In December, I’ll have been writing these columns for 10 years. That’s a decade of exposure and a decade of often uncomfortable truths about myself. The thing is though, I don’t think we’re all that different. We’ve all made mistakes, we all have regrets and very few of us are in the places in our lives that we thought we would be. Still though, we’re all riding this storm together, as long as we don’t pretend that our boats are better than everyone else’s.

In the spirit of that, I wanted to talk about the next few months and how we’re going to have to be there for each other more than ever before. Elsewhere in this week’s edition, you’ll see an interview I did with some local business owners. We have this automatic assumption that if you own a pub, a restaurant, a cafe or whatever, that you’re doing well and more than likely, comfortable. I’m sure this is true in some cases but when you hear about the kind of bills these people are facing in the current environment, you get the impression that behind closed doors, they’re panicking as much as the rest of us about the next 12 months.

I think it would be a nice idea for us to become more engaged with local businesses in Waterford as they prepare for what could be the hardest four months of their lives. Give their social media content a like or a share. Leave them a nice comment or review. Instead of scrolling past them like you usually do, give them a little plug – it could make a big difference.

I’m at a point in my life where I have no choice but to take things one day at a time. If I spend too long looking forward or looking back, I’ll probably end up a shivering mess of anxiety on the floor. We are all facing a future of uncertainty, with a lot more money going out than coming in. When I moved into my current house a couple of years ago, there were a few issues with the electrics. Unbeknownst to us, the immersion was on constantly. The master bedroom was in an extension that to all intents and purposes, should really be a kitchen. I’ve slept in tents that had better insulation. As a consequence of that, we often had to use electric heaters to keep the room habitable. Because the house is about 100 years old, the meter is inside and for the first year or so, our energy suppliers, Energia, were billing us based on an estimated reading. It soon became clear to me that our actual reading was in a different solar system to the reading that our bills were based on. However, Covid was keeping the meter readers from the door (and an Amazon Ring camera keeping us from answering it). That all changed recently when a high-vis visitor loudly knocked on our door at nine o clock in the morning. God himself only knows why I answered the door but in truth, we were only delaying the inevitable. Two days later, a bill the cost of a small car arrived in the door.

The bill was quickly followed up with a phone call from a customer service agent. I had pre-empted the call by emailing Energia to tell them that I wanted to be pro-active, and was willing to increase my direct debit etc. I was told that my offer wasn’t good enough and I would probably have to increase my direct debit to €400 per month. Dear reader, journalists are not paid enough to cover a €99 a month DD, never mind a €400 one. And so I find myself in a position that thousands of others are about to in the coming months. We’re going to have to make some major changes.

I spoke to an ex-colleague of mine who has five children – all girls. I messaged her the other day asking how on earth she was going to cope with all that demand on the power shower – the single most energy draining implement that we have. She laughed and said: “Have you been talking to my husband? It’s going to be jumpers and coats before heating and dry shampoo for the hairs!”

And that’s the reality of it. We’re going to have to change our behaviours on a major scale. For example, it’s been my experience that nobody ever believes a kettle has boiled until they see it for themselves. This often leads to people clicking that switch 2-3 times before each cup of tea. That’s not going to work in our new reality. The storm is coming and if we’re all there for each other, we might just make it through.