1. Ian O’Regan (Mount Sion)
Rolled back the years with a super save from Jack Fagan. The ball seemed destined for the roof of the net. 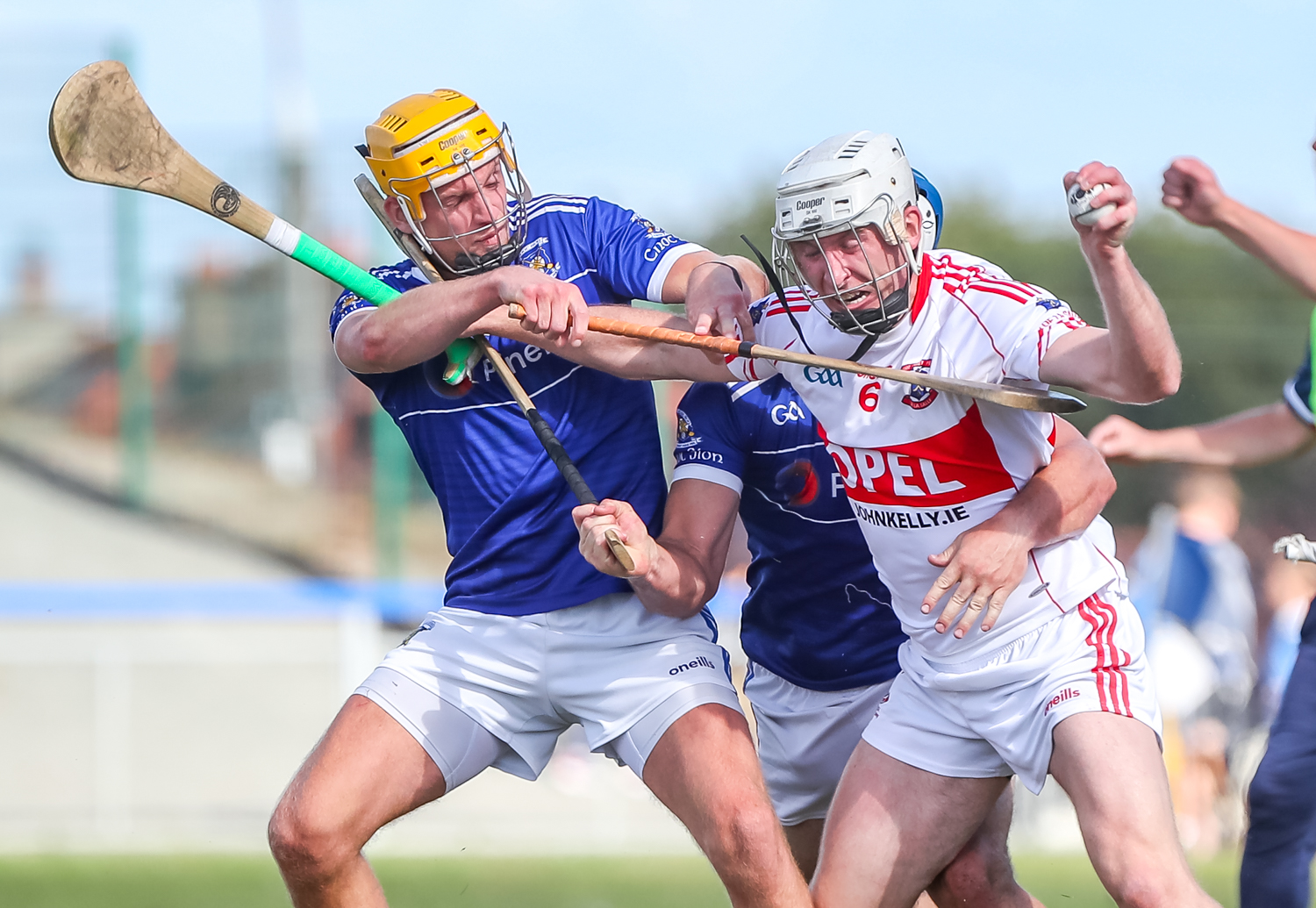 Swept up around the De La Salle defence and soloed out with possession. Always available for a short puckout.

3. Luke O’Brien (Mount Sion)
Won a key duel with Thomas Douglas on the edge of the square. Dealt with high ball and low ball and got his head up to find his team mates.

4. Tadhg Foley (Ballygunner)
Got a handle on the lively Lee Hearne. Growing in stature in the Gunners defence. 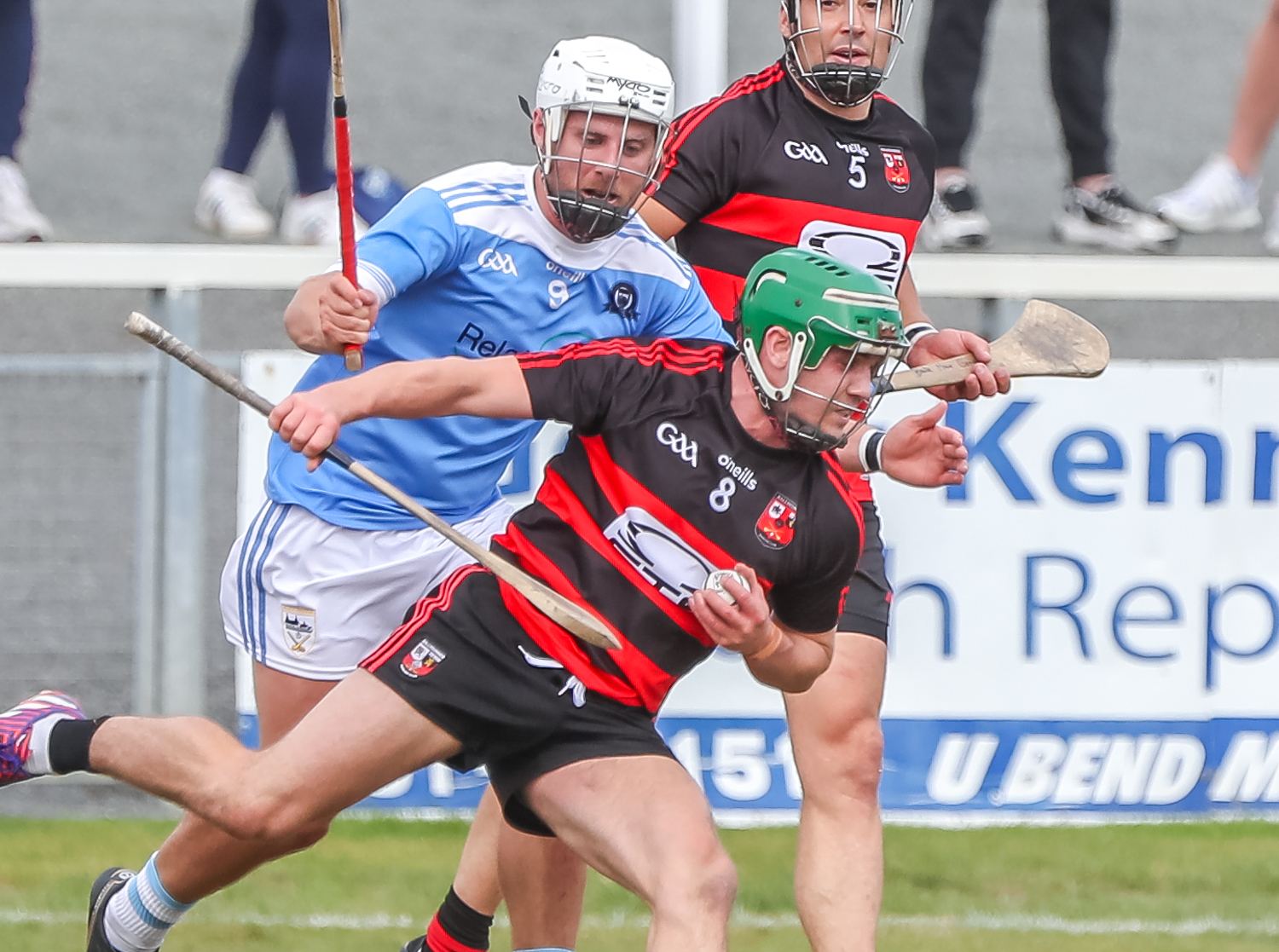 Struck two first half points from midfield. A half time switch to wing back saw him take care of Ethan Flynn. 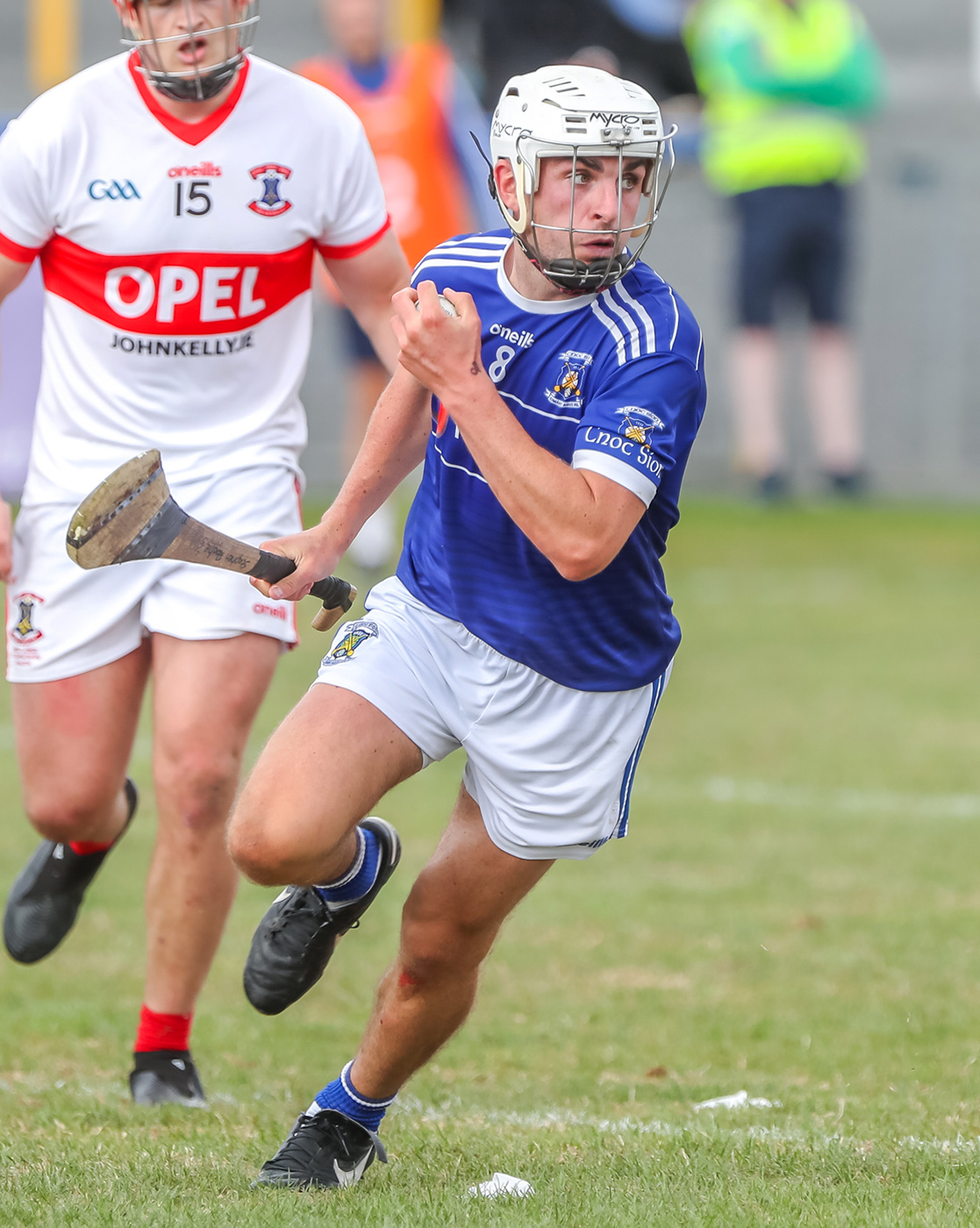 Covered every blade of grass. Unselfishly set up scores and hit two points of his own.

10. Ian Beecher (Tallow)
Five points from play for the Waterford panellist. Got the better of Micheal Harney as a roving centre forward. 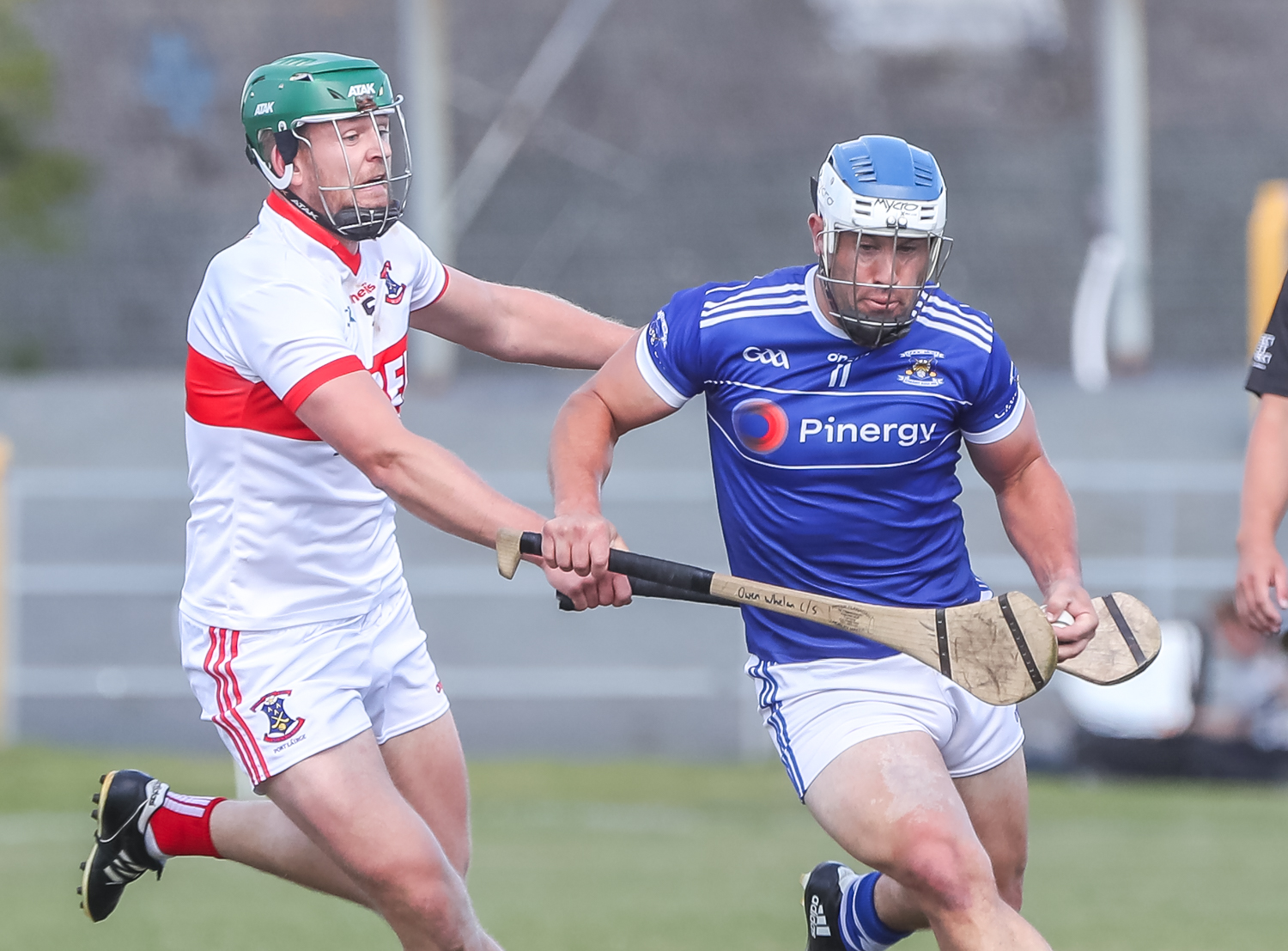 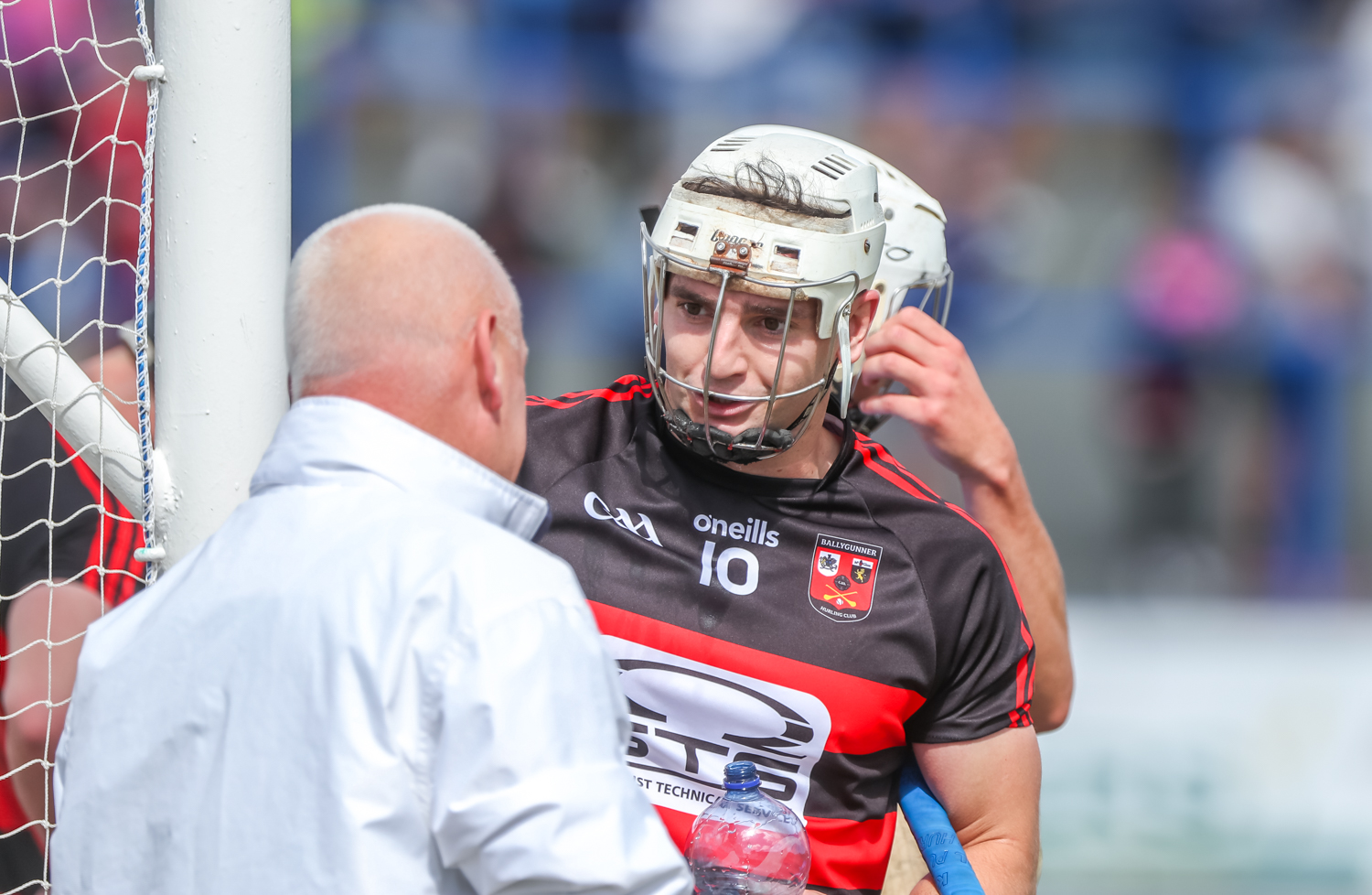 1-2 for the ever-dangerous Dessie as he shook off the close attentions of Cian Wadding. His equalising goal came at a crucial time for the champions. 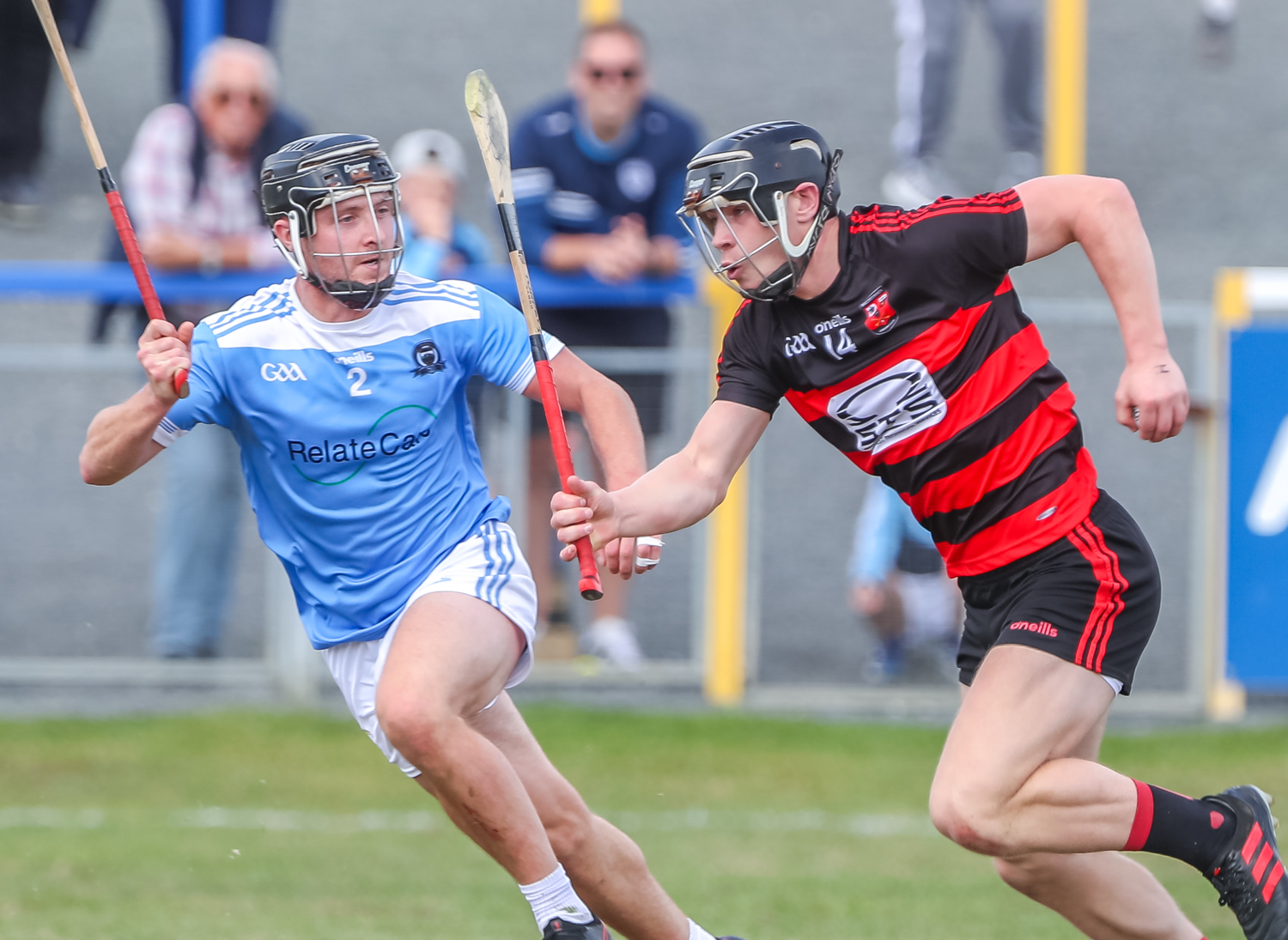 Scored two points, won four frees and supplied the first half goal for Hutchinson. A grafter up top for the Gunners. 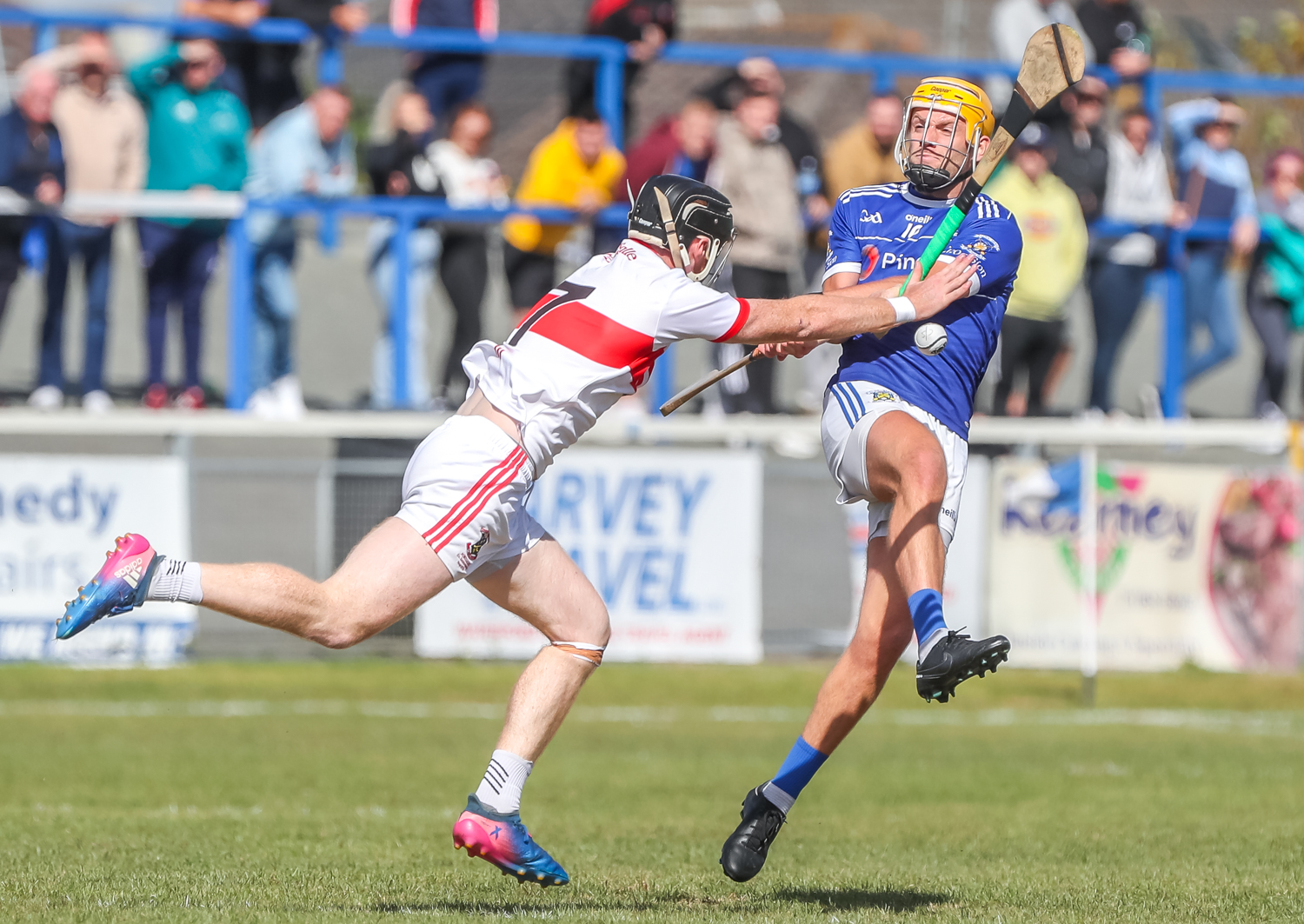 1-3 from play in the second half. His goal burst the bottom corner of the net.