“I loved putting on the jersey” 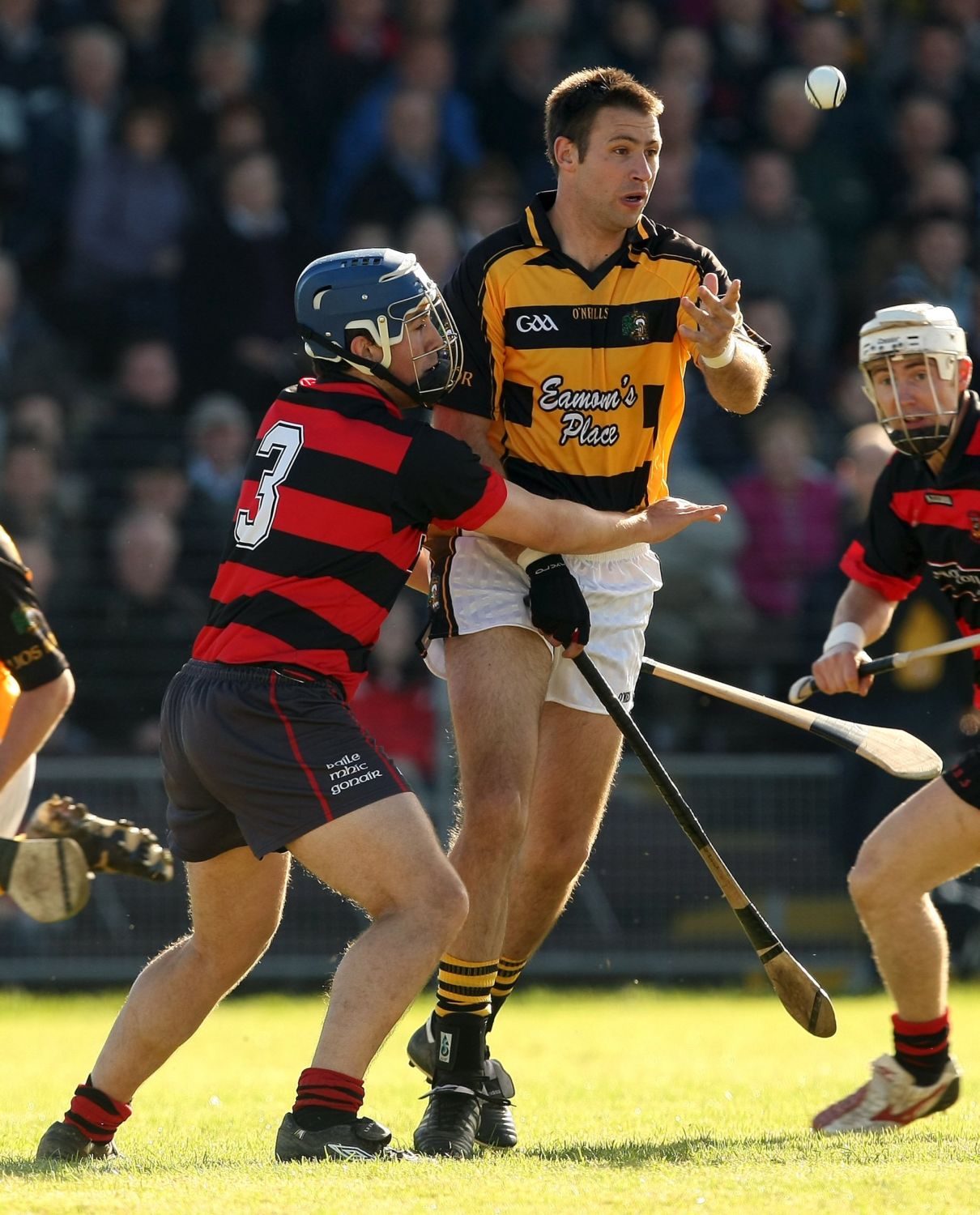 Dan Shanahan in action for his beloved Lismore during the 2009 Waterford Senior Hurling County Championship Final against Ballygunner. Photos: Inpho.

Lismore legend Dan Shanahan has retired from club hurling at the age of 45.
The 2007 Hurler of the Year lined out for 30 seasons at adult level in the black and amber jersey.
His last game was the quarter final defeat to Mount Sion. “I hung up the boots after the Mount Sion game,” Shanahan told WLR’s Lár Na Páirce show. “I was disappointed with the way it ended for me but that’s sport. I’ve given 30 years to my club and I’ve no regrets. I played one junior year, one intermediate year and the rest was all senior. It was phenomenal. I loved going up to my club, I loved putting on the jersey, I gave it everything I had on the good days and on the bad days. I always say it to young lads in Lismore, the club is where you start and the club is where you finish. I’ve had a fantastic career. I loved putting on the jersey and I’ll never forget where I came from. It’s time for other lads to stand up and be counted now and I’ve no doubt they will.”
Big Dan made his senior debut in the 1993 semi-final against Roanmore. Lismore went on to win the county final by 0-8 to 0-7 against Passage at Walsh Park.
Shanahan subsequently lost three finals to Ballygunner (1996, 2001 and 2009). He added Waterford and Munster Intermediate medals to his collection in 2016.
He scored 4-1 against Passage in the 2017 senior championship. The 40-year-old finished that campaign with 9-9 in six matches. 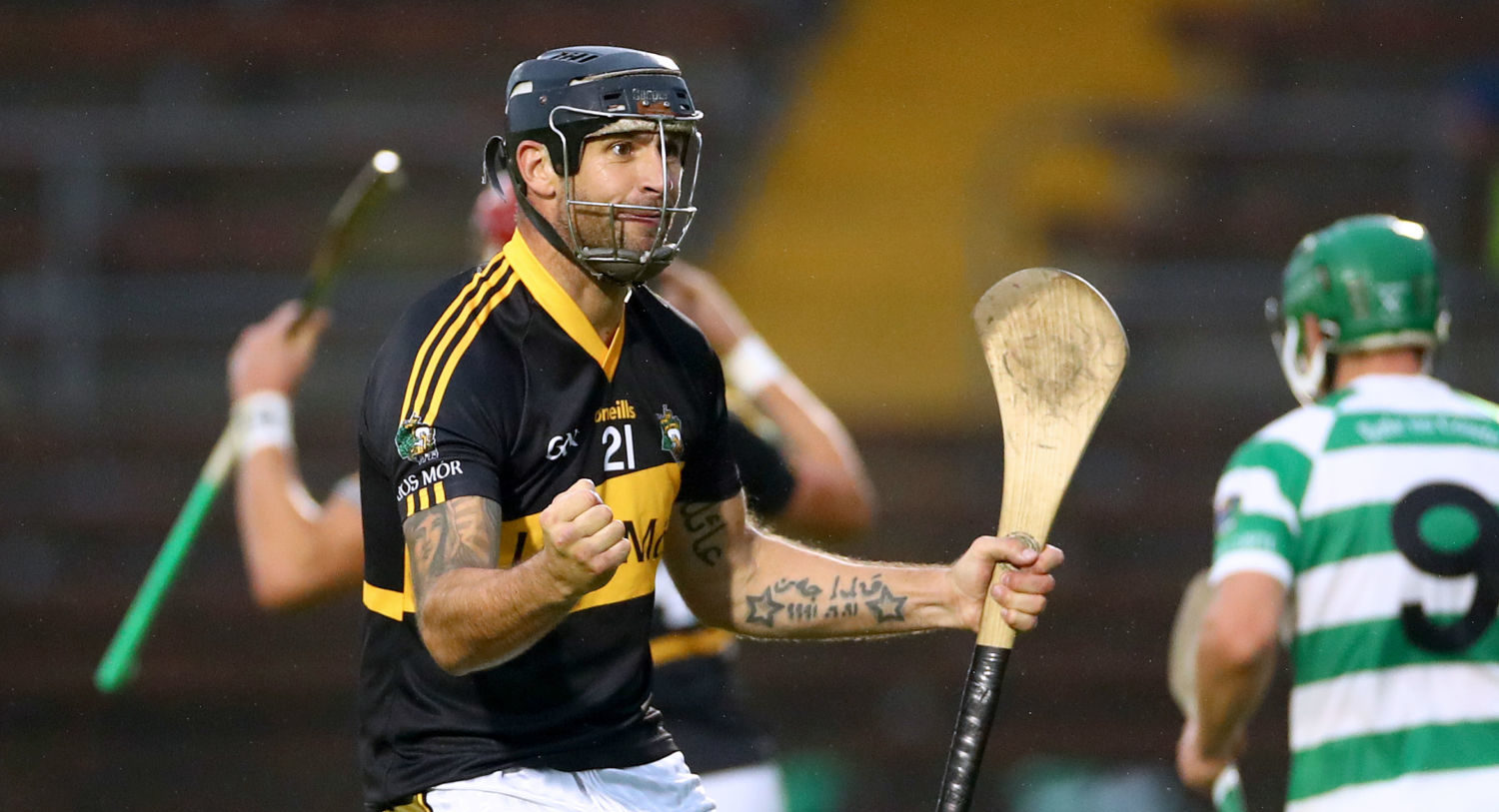 Dan celebrating a goal by his brother Maurice against Abbeyside in the 2020 Co. SHC in Fraher Field.