“Playing for Mount Sion is everything” 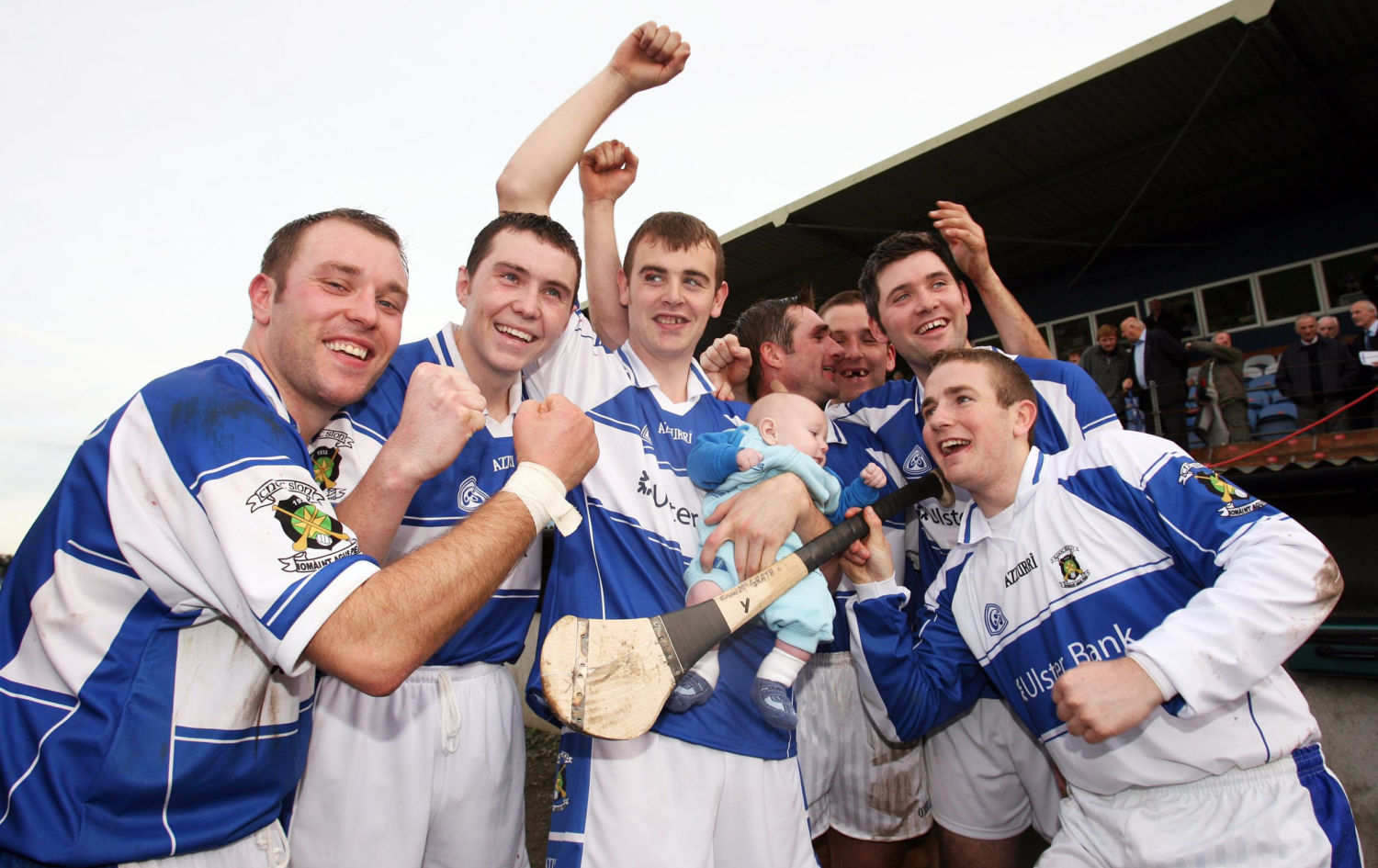 Ian ‘Iggy’ O’Regan (front right) with his team-mates after Mount Sion’s last Waterford SHC Final win back in 2006. He’ll be hoping to help end that wait on Sunday. Photo: Inpho.

Ian ‘Iggy’ O’Regan has worn the Mount Sion number one shirt for the past two decades.
On Sunday, the former Waterford netminder will line out in his seventh county final for the Monastery men. It never grows old.
“Playing for Mount Sion is everything. It’s very easy to come back when you’re playing for a club as prestigious as Mount Sion. With the calibre of players we have, it’s very hard to walk away from it. I believe in this team so that’s what makes me come back every January or February and go through the slog again.”
Current selector Jim Greene gave Iggy his senior debut in the 2002 county final against Ballygunner. The teenager got the nod ahead of long serving shot stopper Philly Flynn. Greene named the team ten days in advance. “Unfortunately, I was warming up Philly Flynn before training. A half hour later, he was warming me up! A great friend of mine; still is. Still gives me great advice. Very strange situation. I was training hard at the time, the same with Philly. Philly drove me, I drove him. I was there to play and I’m still here!”
O’Regan can still remember the butterflies in the tummy ahead of that final. “I was just thinking about Flynner and the inside forward line they had. We were dealing with a whizz kid in Paul Flynn at the time. They’ve new fellas now and they strike the ball just as well as Flynner and the boys. That week went very slow for me I can tell you. 20 years later, I still have the same nerves that were there back in 2002. Hopefully, it will be the same outcome as 2002!”
The 19-year-old won county and provincial honours that year. The last of his five senior medals came in 2006. After an eight year wait, Sion are back for the big show in Walsh Park. “Our aim at the start of the year was to go one better than last year. We got outdone in the semi-final last year. We just regrouped and the one we thing we promised ourselves was a minimum a semi-final and the aim was the final. We’re there now. We’ll go for our recovery, the lads will go for a swim, I don’t like the sea water! We’ve a big task ahead, we know that, a formidable team in Ballygunner. We’ll take them on and see what happens.”
The 39-year-old is still stopping bullets. He denied Jack Fagan in the first half last Sunday. “I’m always telling forwards not to be making heroes out of goalkeepers! He put it in a place where I knew he was going. I’ll take those saves all day. Not the two that went in I suppose.”

‘THAT’S WHAT BRINGS ME BACK, WINNING’
Iggy went over three and a half hours without conceding a goal in this year’s championship until Eddie Meaney found the bottom corner of the net. They still made it four wins out of four and he believes that the class of 2022 can lift the News and Star Cup. “Without a shadow of a doubt. This is a new crop of kids that are after coming through. One or two older lads are really soldiering well for us, the likes of Owen Whelan and Martin O’Neill. I definitely think that there’s a county title in that team. That’s what brings me back, winning.”