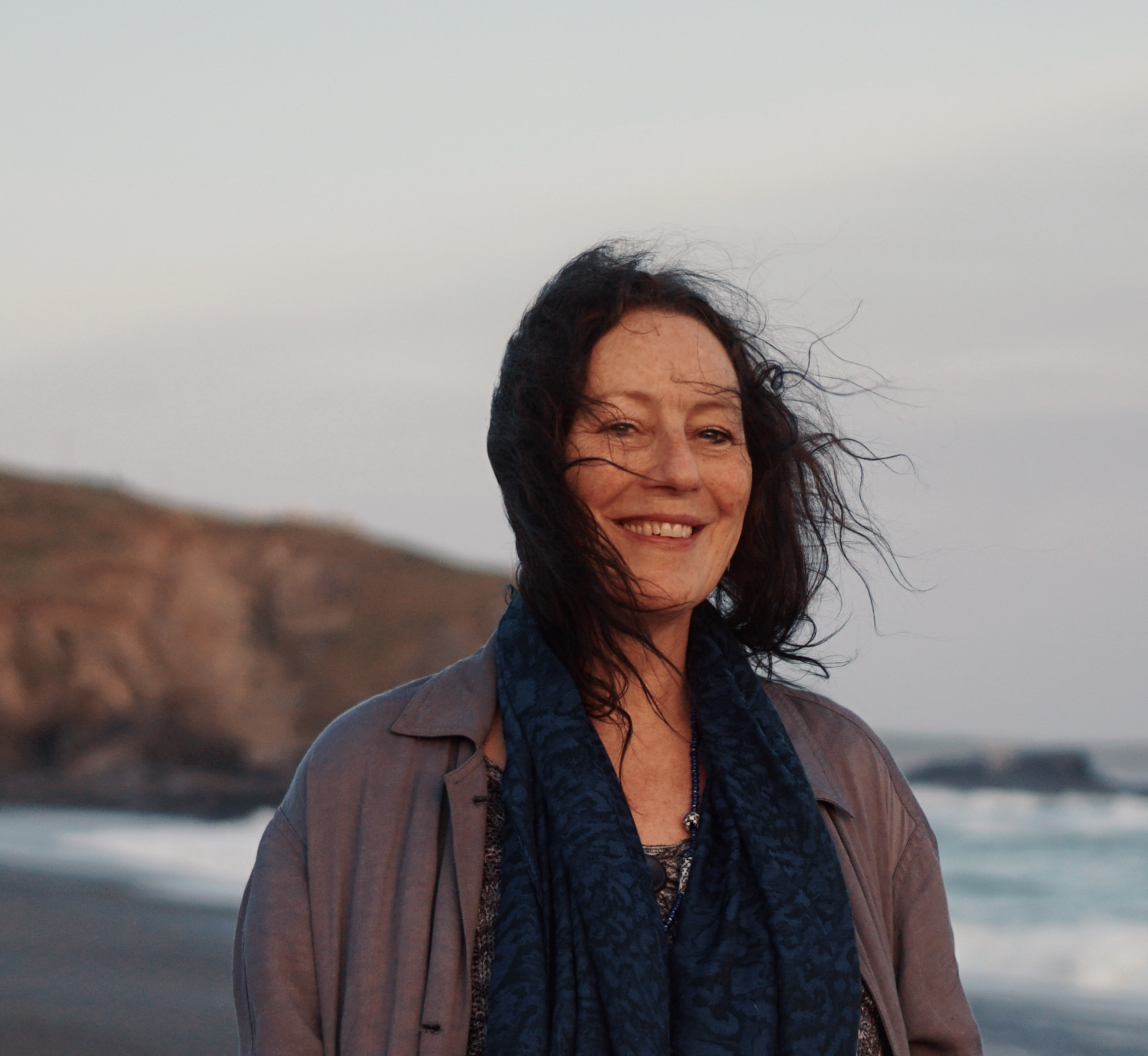 A NEW poetry and spoken word event is being launched in Waterford city on Culture Night, Friday, September 23.

The organisers behind SpeakEasy are delighted to offer word-lovers in Waterford a chance to hear Ireland’s top poets, as well as explore their own creative process through an open mic event.

SpeakEasy will have its residency at Phil Grimes pub in Waterford city, and will feature renowned poets such as Afric McGlinchey, Jessica Traynor and Stephen Sexton.

The inaugural event kicks off on Culture Night, with Afric McGlinchey the featured guest poet, alongside Tramore-based musician and guitarist, Joey Whelan.

McGlinchey is an Irish-born poet, reviewer, book editor and creative writing facilitator, who spent much of her childhood in Zimbabwe. Her début ‘The Lucky Star of Hidden Things’ is predominantly based around her African upbringing, while her second collection, ‘Ghost of the Fisher Cat’ is set in medieval Paris.

“All the confluences of my world flow around the magic of words and the image,” McGlinchey says.

SpeakEasy is a successor to the much-loved and hugely successful Spokes poetry and open mic nights, which were the brainchild of Colette Colfer and had a residency at Phil Grimes for three years.

The organisers behind SpeakEasy plan to harness the rich literary seam in Waterford, and build upon the success of Spokes, to bring top quality poetry talent to the city. Each event will also feature local poets and writers who will have an opportunity to share their work.

In keeping with the mellow vibe of the night, music will also form an important part, drawing upon the crème of Waterford’s local talent.

It was founded by a group of interested local writers, who were regular attendees of Spokes and wanted to fill the gap left on the Waterford literary scene when it ended. The group includes Mary Frances Ryan, editor of the Waterford News & Star, Noel Howley, winner of the Waterford Poetry Prize in 2019, Billy Fenton, who was the Poet Laureate for Carrick-on-Suir in 2021, Derbhile Graham, author and performer of one-woman show ‘People Wipe Me’, and Mike Flynn, author of Birth Metal, published 2019.

“We want to build on the good work done at Spokes and bring top poets to Waterford. We’re also committed to giving local poets and writers a voice,” says Derbhile Graham.

The first event is on Friday, September 23, at 8pm in Phil Grimes and the entrance fee is €5 on the door. All are welcome to come and hear the poetry of Afric McGlinchey, the music of Joey Whelan, and the array of local literary talent on offer in Waterford.