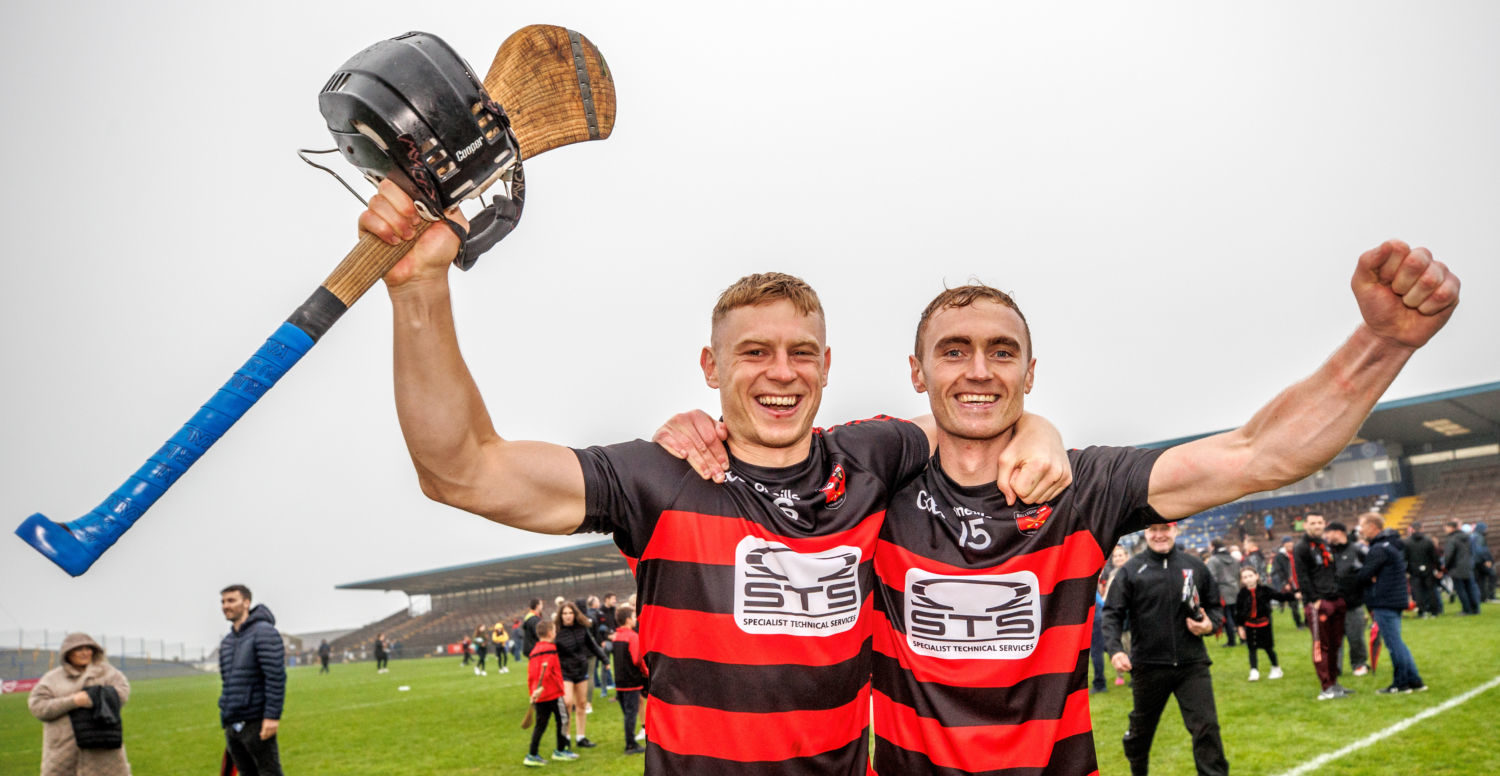 Ballygunner top scorer Pauric Mahony lavished praise on goalkeeper Stephen O’Keeffe after his heroics in Sunday’s county final.
“He’s a freak. It’s hard to describe him. He’s getting better and better. We’re very, very fortunate to have him in Ballygunner that’s all I can say.”
Mahony was clapped on the back by the Ballygunner supporters who invaded the pitch. His first-half goal, created by younger brother Mikey, was a big score in the treacherous conditions. “We actually said before the game that scores were going to be hard to come by. It was going to be about support runs, running off the shoulder. When anyone had a ball, twos and threes, go with each other. That was one example of what we spoke about in the dressing room.”
The All-Ireland champions made light of the bad weather to capture nine in a row. “There was uncertainty coming into the game over the last few days looking at the weather. We didn’t know what to expect here today. One thing we did know was that Mount Sion would put us to the pin of our collar. We’re so happy to get over the line. It was down to grinding it out today and thankfully, we did that.”
Mahony completed the championship with 2-40, just seven points shy of championship top scorer Tommy Ryan. The eleven-time county medallist has clocked 4-95 in thirteen finals. He preferred to focus on the collective effort. “This is all about the team. We have our core principles that we have to deliver on day in, day out. That’s what we’re judged on. It’s not about the scoreboard, it’s not about the fancy hurling, it’s about getting the hooks, the blocks, the tackles, the turnovers. That’s what makes us who we are.”