PHOENIX: The naming of things 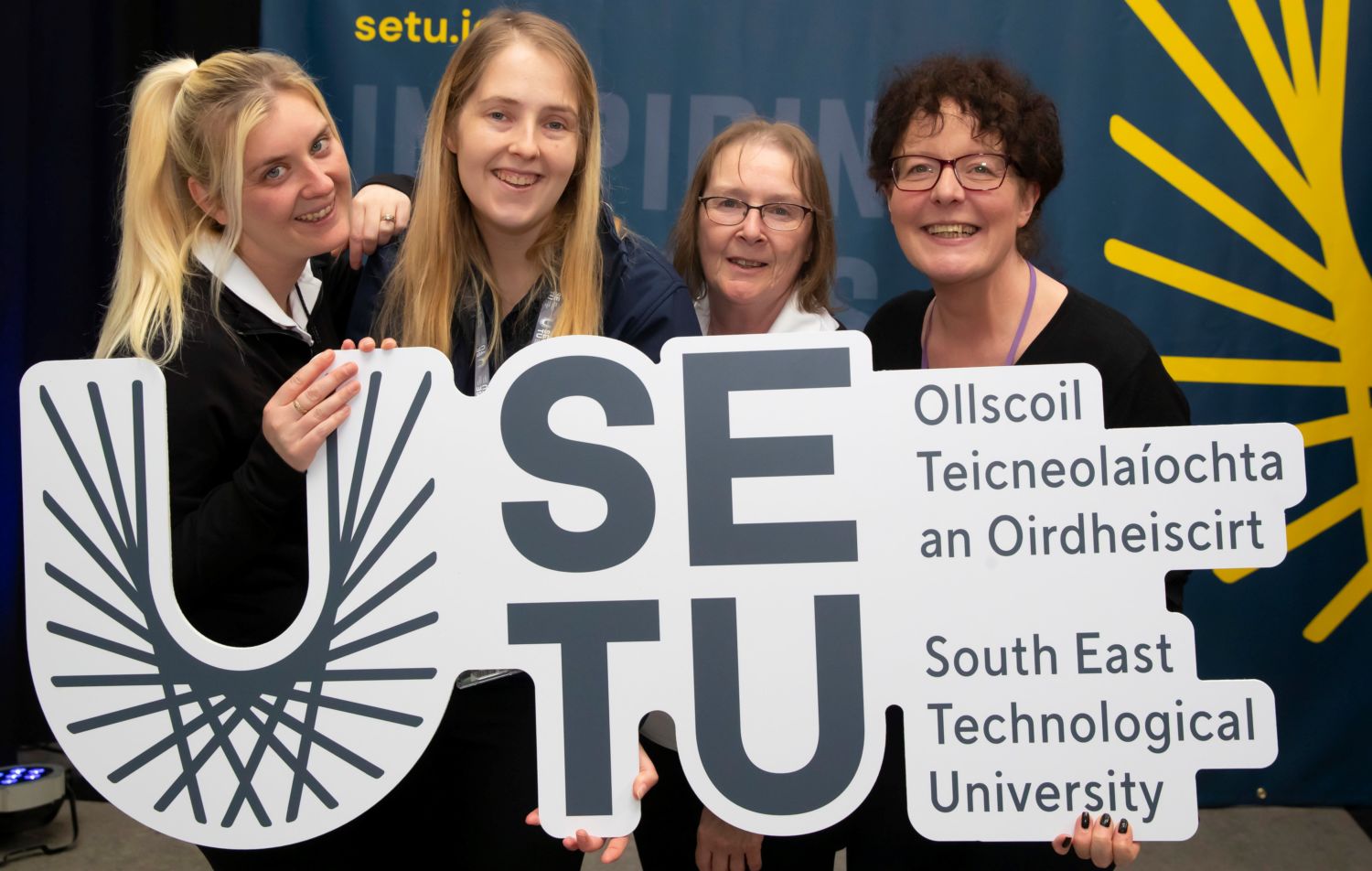 READERS will be reminded of the poem by TS Eliot, The Naming of Cats.

The Naming of Cats is a difficult matter,

It isn’t just one of your holiday games;

When I tell you, a cat must have THREE DIFFERENT NAMES.

On September 1, the official rebranding of NUIG, now known as University of Galway, took place. It is the third name change in the last quarter century. Older names “confused” international audiences! Minister for Higher Education Simon Harris, Máire Geoghegan Quinn, Chair Údarás na hOllscoile, and Ciarán Ó hÓgartaigh emphasised that the university was “of” Galway, with the city’s diversity and traditions all feeding into the work it carries out. Máire Geoghegan Quinn said the “of” in the title was central to the university’s new identity.

‘The staff delivering these results has been presumed upon for years, yet calls by hospital management for necessary staff and physical resources have been long fingered’

Those of you with an interest in your children’s future and the economic future of Waterford city might ponder why the internationally known name Waterford was cast aside for the anonymity of SETU. Is SETU “of” Waterford? How? Where? Recent announcements of SETU funding and development have been totally anonymised and the word Waterford, anathema to some in government, is absent. The wipe-out is complete. Our name has been eradicated by a Fine Gael minister and a coalition government of Fine Gael, Fianna Fáil and Greens for base political purposes. It is extraordinary the lengths to which Galway has gone to project its name and its university. The government obviously believes that Galway must have international exposure, while the name Waterford and its “diversity and traditions” are deemed worthless. Are we an embarrassment to Merrion Street?

Meanwhile, “Minister Harris received a report from the HEA on September 1 and has moved quickly to attain (sic) sanction from the Department of Public Expenditure & Reform to enable SETU to commence formal negotiations with the owner of the (Glass) site. A robust valuation process has been undertaken which will stand up to the highest scrutiny. Obviously, a commercially sensitive process has been entered into from this point which we must all fully respect.”

Is this blather code for more negotiation, more delay? Several valuations on the glass site have been made. The vendor has his figure, the minister has his. Everything may be hunky-dory, but what happens if agreement cannot be reached on site value as is the case in Wexford, where a CPO for a campus is underway? Will cheaper sites magically appear for expansion in Carlow and elsewhere?

Hopefully, progress is happening on the Glass site for SETU Waterford. I am sure that Senator Cummins is trying, but remember, planning for a new WIT engineering block was granted 13 years ago. Not a sod has been turned, not a block laid while UL and other universities have been utterly transformed with massive investment.

We dared to want a university like UL. Who dares wins? Not in our case? 18 months of negotiation before being allowed to “commence” negotiations to buy an adjacent site. It’s mad Ted. Anyone satisfied with a SETU scheme built on the emasculation and evisceration of Waterford will take comfort in even more interminable negotiations. Glass factory site, new engineering block? Call us when there’s news!

Likewise, the retiring CEO of the HSE Paul Reid came to UHW last week to praise its work as a Model 4 hospital. He committed to nothing! Compliments to staff were forthcoming, but where’s the money. Multi hundred million Euro schemes can be expedited at other centres, while relatively small investment for UHW requires a forceps delivery.

Remember the UHW mortuary controversy? Four pathologists at UHW did 600 post-mortems in 2018 while 20 pathologists in CUH did 800. An online trawl for the latest (2021) post-mortem procedure figures from the RCPI shows that CUH did 1,050 (under pressure lads!), UHW did 560, GUH did 428 and Limerick UH did 399. The figures for pathologist staffing for each hospital were not available, but I bet the Christmas dinner that UHW has the lowest number of the four centres.

Amazingly, UHW is Ireland’s lowest funded, poorest staffed, lowest bed numbers, Model 4 hospital, while still having excellent outcomes across a very wide range of regional specialties. The staff delivering these results has been presumed upon for years, yet calls by hospital management for necessary staff and physical resources have been long fingered.

Tenders and planning permissions for necessary developments take an age to mature, while work and procurement is delayed by glacial HSE and Dept. of Health processes designed to drive patients elsewhere. Public acknowledgement of UHW’s excellent work by Mr Reid is well deserved. Wouldn’t it be nice if those plaudits were accompanied by the kind of investment that UHW has long sought and needed as a Model 4 hospital?

Mr Reid, albeit retiring, made no commitment to 24/7 cardiology other than the 8am-8pm expansion announced last week. Does this mean that a medical decision will have to be taken at UHW if someone turns up with a cardiac event at say 6.00am on whether to retain the patient here or send them to Cork? It may simply be better to retain the patient until the cath lab opens at 8.00am rather than subjecting him/her to a gruelling ambulance journey to Cork. A cardiologist would be required to make that decision?

A 24/7 cardiologist rota is an essential precursor to weekend expansion of cath lab hours and to the eventual achievement of 24/7 PPCI services at UHW, which (remember) is still controlled by Cork-based SSWHG. This rota should be implemented immediately even though services will only be 8-8 on weekdays. Mr Reid took refuge again in a long awaited but still unpublished national cardiology services report, but while people appreciate that 24/7 cardiology requires staff and investment, the time is long past (public political promises not withstanding) when the decision to implement it at UHW was made.

It was incorrect to state in last week’s column that a 24/7 cardiologist rota would commence at UHW as cath lab hours were being expanded 8am-8pm. My understanding at the time of writing was that this was the original intention, but was not carried out for reasons as yet unclear. Any confusion caused by the article is regretted and I thank the many readers who contacted the column.