Time Out with Timmy: Who Knew? 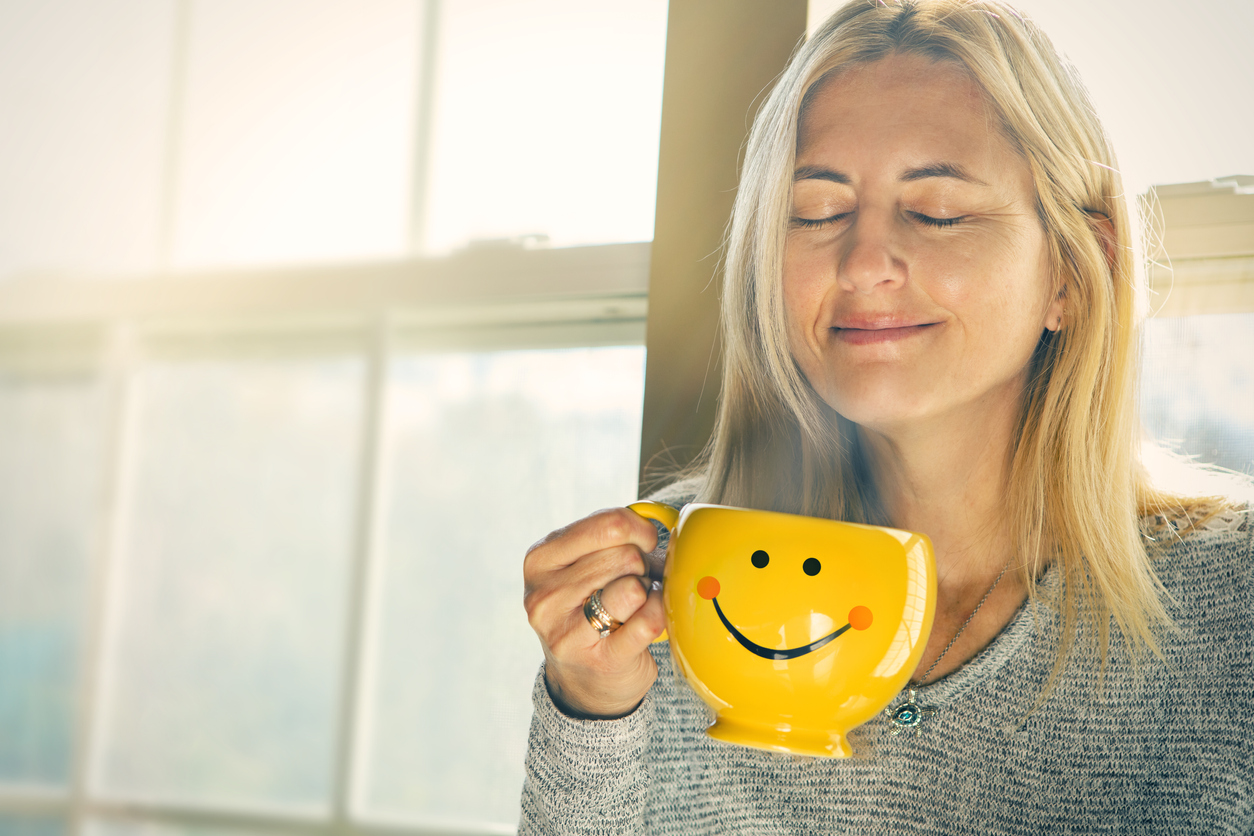 ‘For years I’ve probably been guilty of falling into the mindset of ‘one day’ when I get this or pay that off or buy a certain item, I’ll be happy.’

DID you ever come to the conclusion at one time or another that you just haven’t a clue? I think the older I get, the less I know. I’m constantly amazed at young kids today when I see what they can do on smart phones. I know an 11-year-old who conducts all her Granny’s online banking and any other stuff her Granny needs to sort out online. The effortlessness and intuition the work is done with is almost amusing. I’m regularly gobsmacked at the cookery shows for juniors on television where these whizz kids cook up a storm you would scarcely see in a fancy restaurant.

For me though, it’s not always about being impressed by the big things, but more the subtle stuff. It’s a given that there’s always someone who knows what you don’t. For example, are you aware that you can get rid of crayon marks from your walls by using baking soda? Who knew?

‘If it’s within you, try saying sorry and if you can’t, at least try not let resentment take root’

As mouse season approaches, to ward off mice from your house, it’s recommended you apply some clove or peppermint oil as a deterrent. Plus, they love warm spots when the weather turns nippy so seal off garages and keep food out of reach as it might attract them. Apparently if you just grow some mint in a pot by your entrances the aroma works as a good deterrent also.

If you’re like me you hate those pesky fruit flies who seem to be everywhere at certain times. They love an overly ripe banana. It seems you need to deep clean your kitchen, get rid of any juice or alcohol spills and, my favourite, you might want to set a trap for the blighters. You’ll need some apple cider vinegar for this. Pour a small sup in to a glass or container. Wrap plastic around the top, fix it in place with a rubber band and cut some holes to allow the flies to get inside. That should put paid to them.

One clever chap I was reading about online suggests far too many of us are overspending on bottled water and coffee. You’d probably be amazed at the money people spend in an average year on both.

In the paper the other day, I came across a wonderful tip from a guy who claims to make the most delicious roast potatoes you will ever eat. Music to my ears. I swiftly forwarded this vital information on to my other half. According to home cook Justin Taylor, the secret to his fantastic roasties is doing them in honey and mustard. If you’re tempted, go to his Facebook page and have a gander at the full recipe and the how to.

Getting away from food, some “experts” tell us that we can change any and every aspect of our lives that we dislike or that are destructive and holding us back in areas. American life coach Tony Robbins is someone I’ve delved into over the years and have found some of his methods interesting. A quote from him I always find very helpful in reminding me that happiness or gratification need not always be down the road and in the future; Tony says: “Instead of achieving to be happy, I happily achieve.”

If you think about it, the difference is colossal. For years I’ve probably been guilty of falling in to the mindset of ‘one day’ when I get this or pay that off or buy a certain item, I’ll be happy. What I should have been doing was enjoying the process, the journey and making the most of now, instead of allowing myself to be conned into thinking I won’t really be happy until the mortgage is fully paid off or I’ve got complete security. Whatever that’s supposed to be! It’s one to think on. Don’t put off savouring your now for something that might not even happen tomorrow.

You don’t have to be a self-help guru to know that more often than not, we just need simple reminders. Like the old adage “never put off ‘til tomorrow what you can do today”. I’m sure you’ve heard that a thousand times, but we often ignore this simple wisdom. Doing just a small amount of exercise a few days a week could reap huge dividends down the line. Spending on fitness and health might even save us long term on forking out on doctor’s bills or, God forbid, a hospital stay.

Much as I love television, I’ve become far more selective now in what I watch and I’m sorry to the good folk at RTE, but my days of religiously switching on the Six One News are over. Some months ago we began jokingly referring it to it as the nightly Abuse, Deaths and Murder show. The joke quickly became too real and so we largely stopped watching. I now refuse to allow the often horrible stories and images to play on my mind on a daily basis. If it’s important news you will hear about it. At least if I watch a horror film, I know it’s not real. Occasionally, I’ll get the headlines and turn over and I even find I can’t be bothered waiting for the sport anymore. I can get the latest on my phone anytime.

My own tip for you is so simple but a lot of us never master it and I won’t say I’ve got it down 100% either but it’s huge. Don’t go to bed angry or upset with anyone or anything. If you’ve had a row or a disagreement try and let it go or, where possible, make amends before you go to sleep. If it’s within you, try saying sorry and if you can’t, at least try not let resentment take root. It really only hurts us in the end anyway, as the other person may not be at all bothered.

We have so much to learn but I think the trick is to be aware of that and know that we don’t know it all and perhaps never will. Thank God.

Time Out With Timmy: Cricket, Craic and Castle Capers