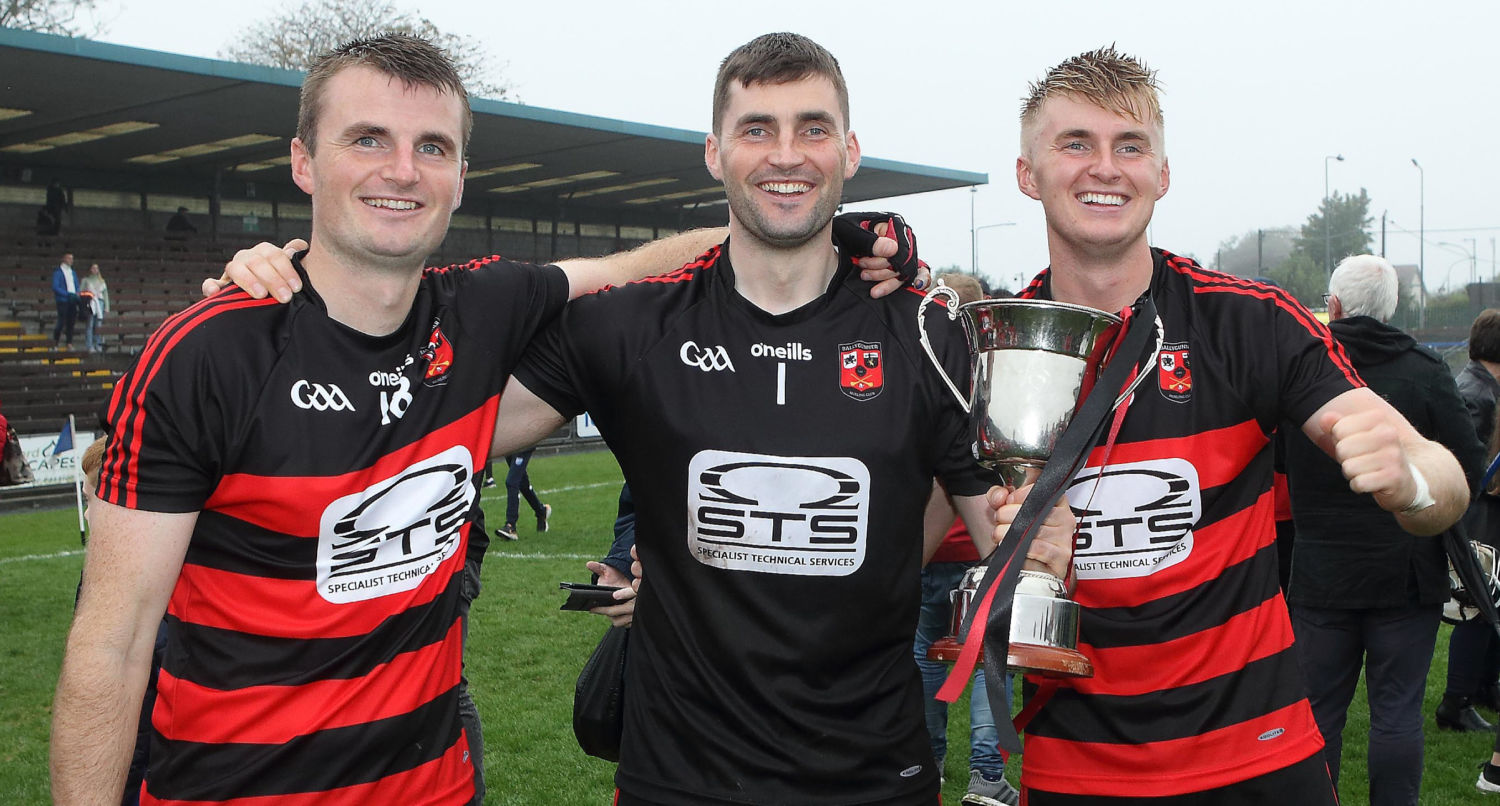 The best goalkeeper Waterford has ever produced. Four stunning saves on county final Sunday including that first half penalty stop from Austin Gleeson. 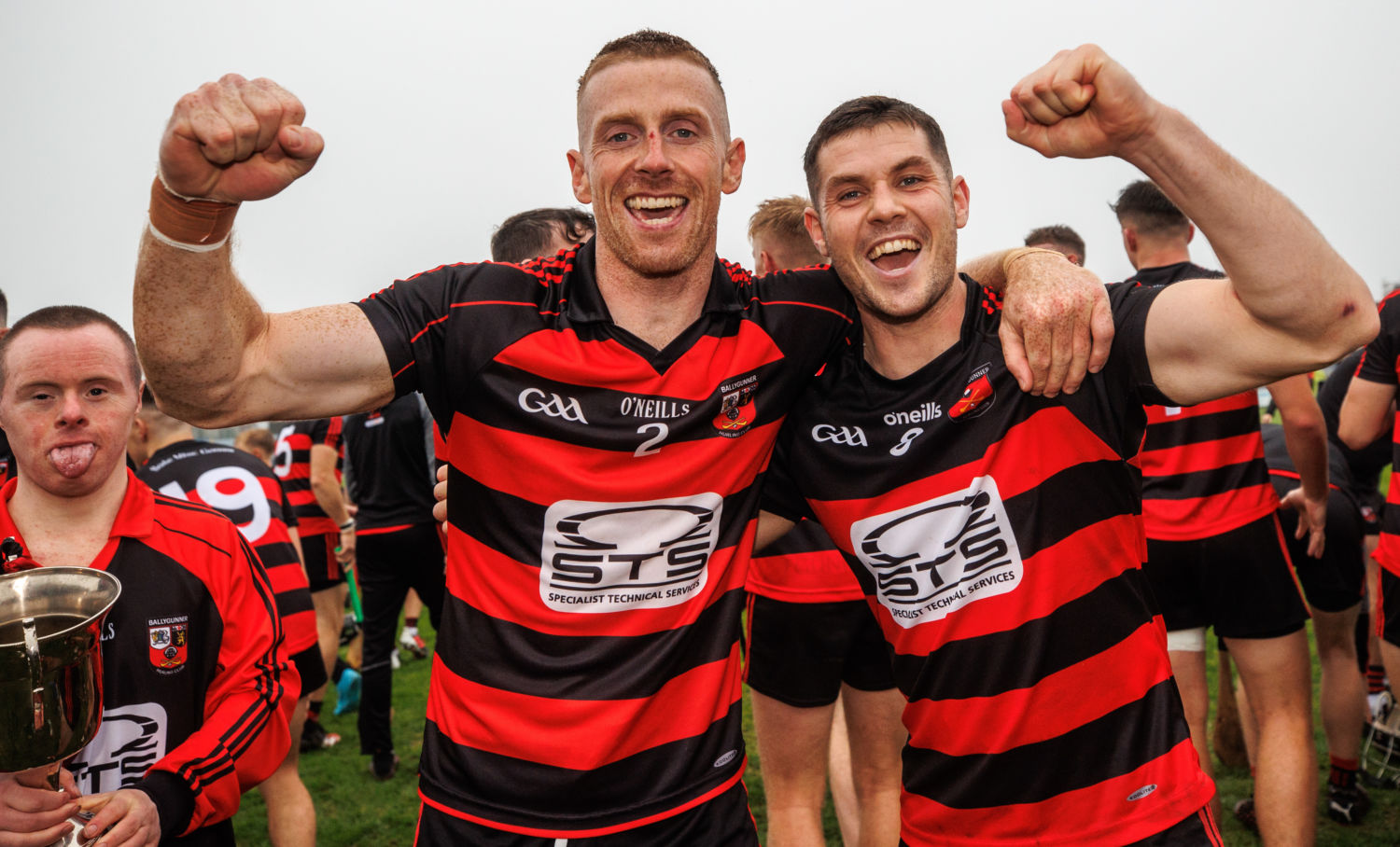 Constantly out in front of his marker. Dealt with Jamie Gleeson and Alan Kirwan. A man of the match contender. 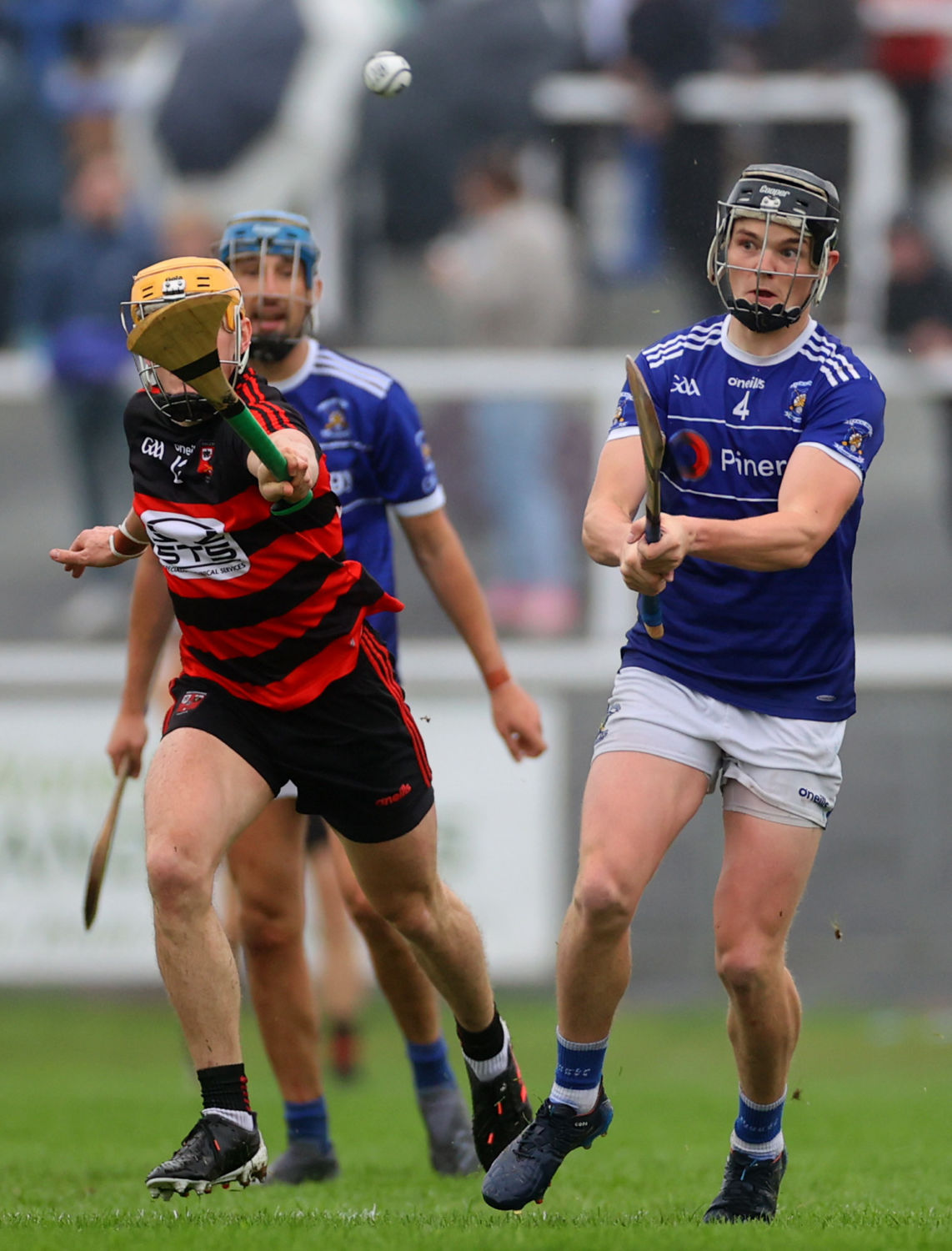 Man marked Dessie Hutchinson just like last year. Held him to two points and stopped a Patrick Fitzgerald shot on the line. 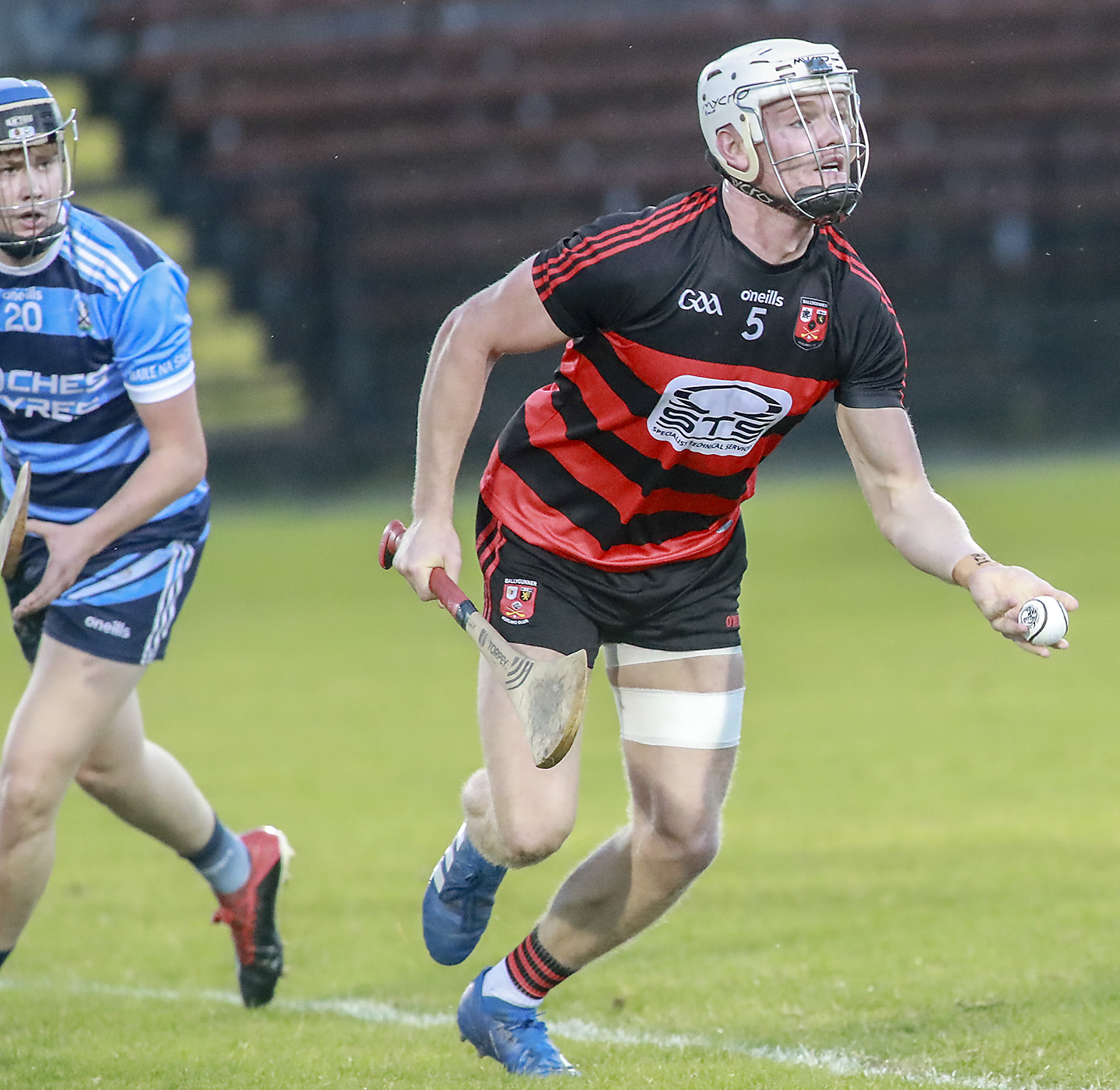 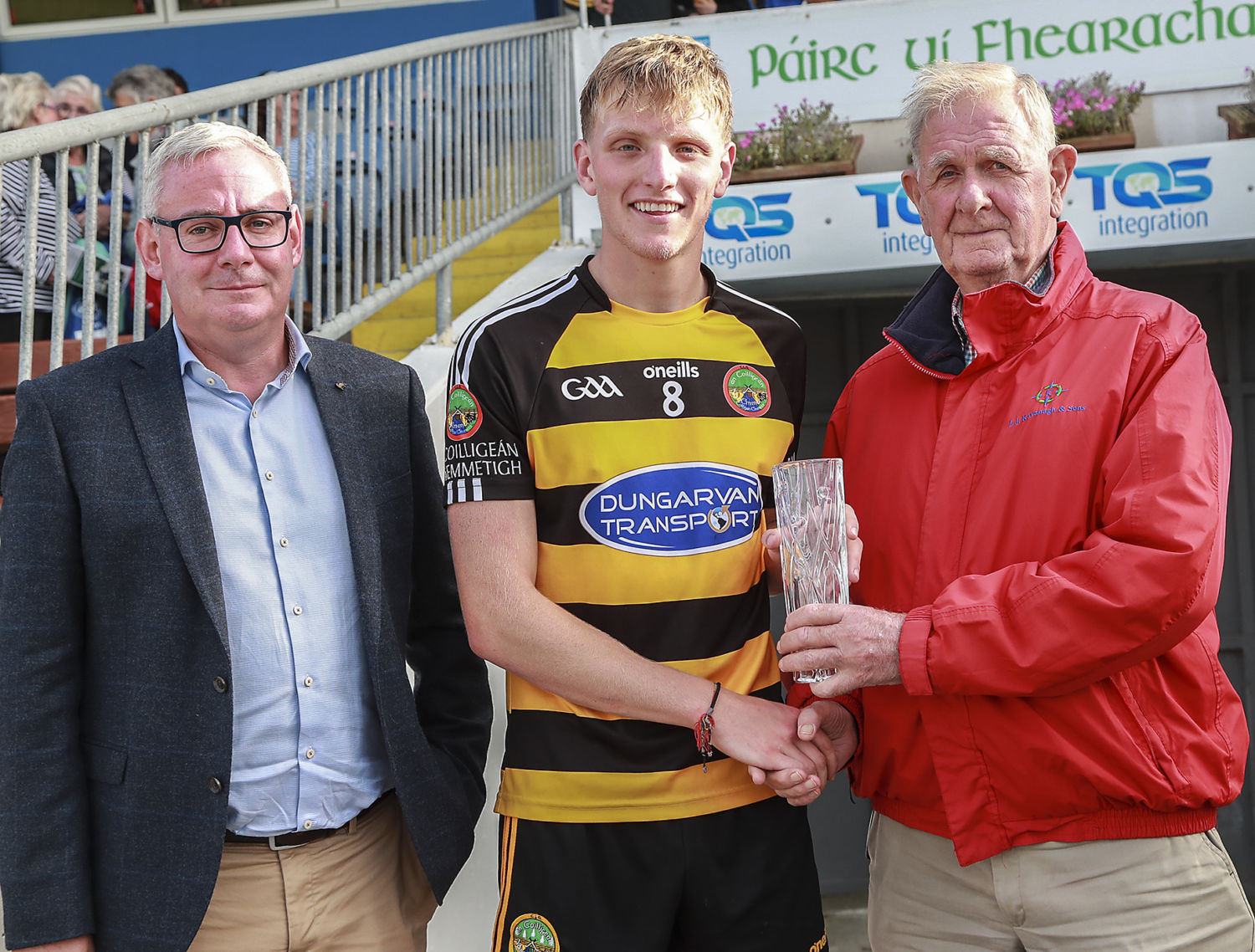 A point in each half and helped the defensive effort when Colligan came under pressure.

10. Mikey Mahony (Ballygunner)
Ran at the Sion defence, assisted the goal for older brother Pauric, scored a point and won a free. A productive afternoon on the left wing.

11. Pauric Mahony (Ballygunner)
Kept his composure to find the back of the net and worked hard out of possession. 1-4 for the day and 2-40 for the season. 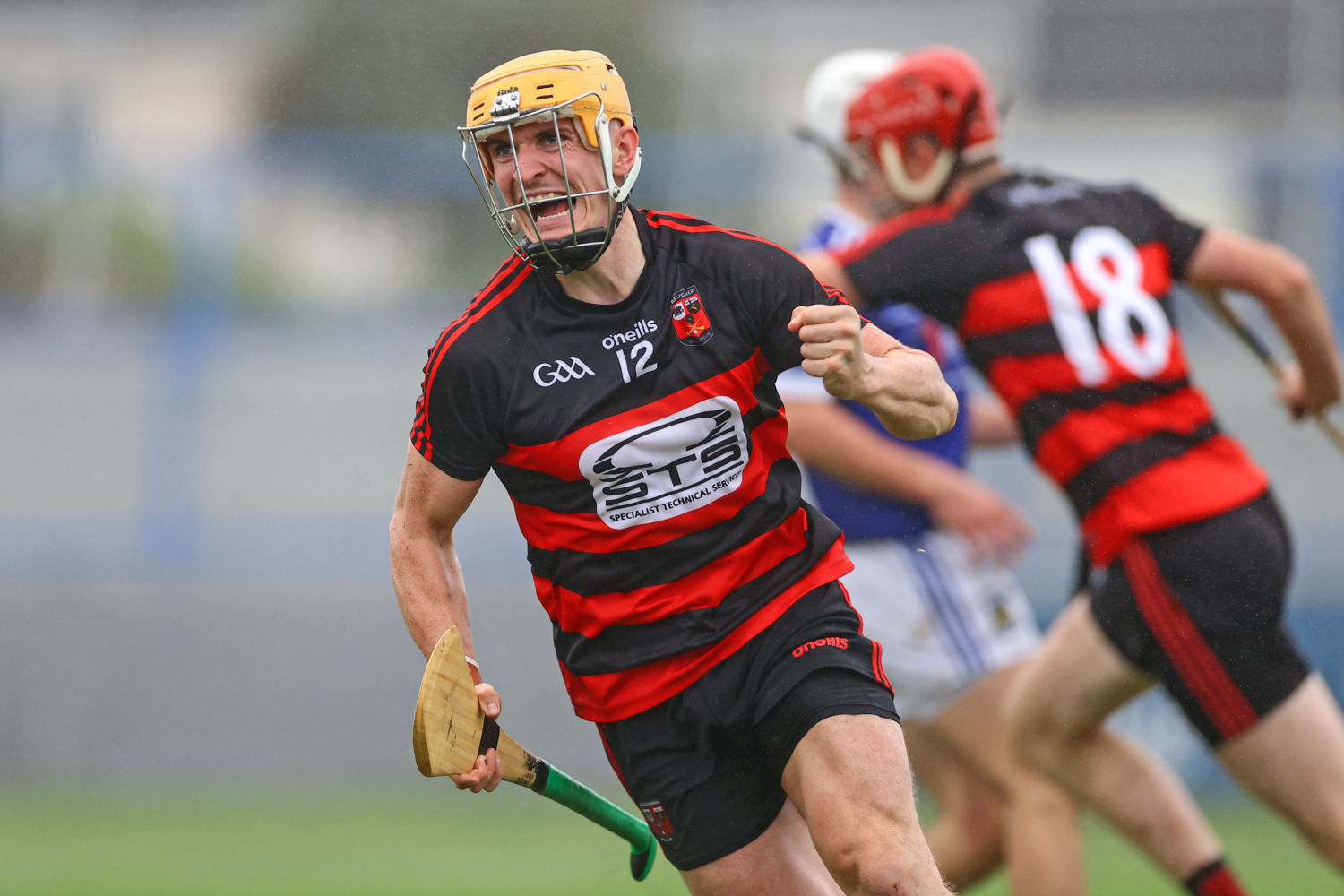 Showed a tremendous turn of foot to burn the Sion defence and finish to the top corner. Postage stamp stuff. His best game of the campaign. 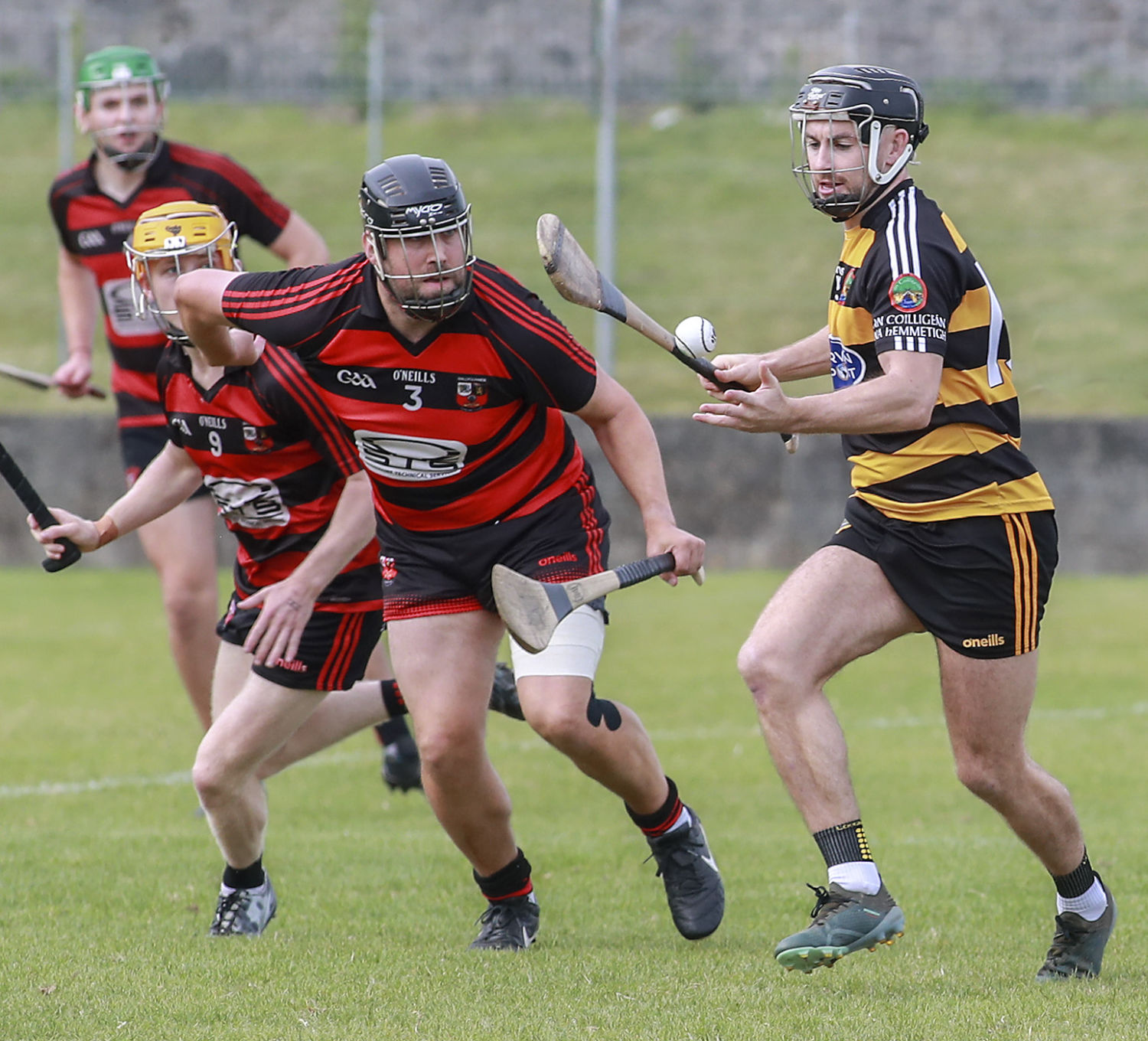 Struck two points from play and set up goals for Gavin Whelan and Ross Brown. 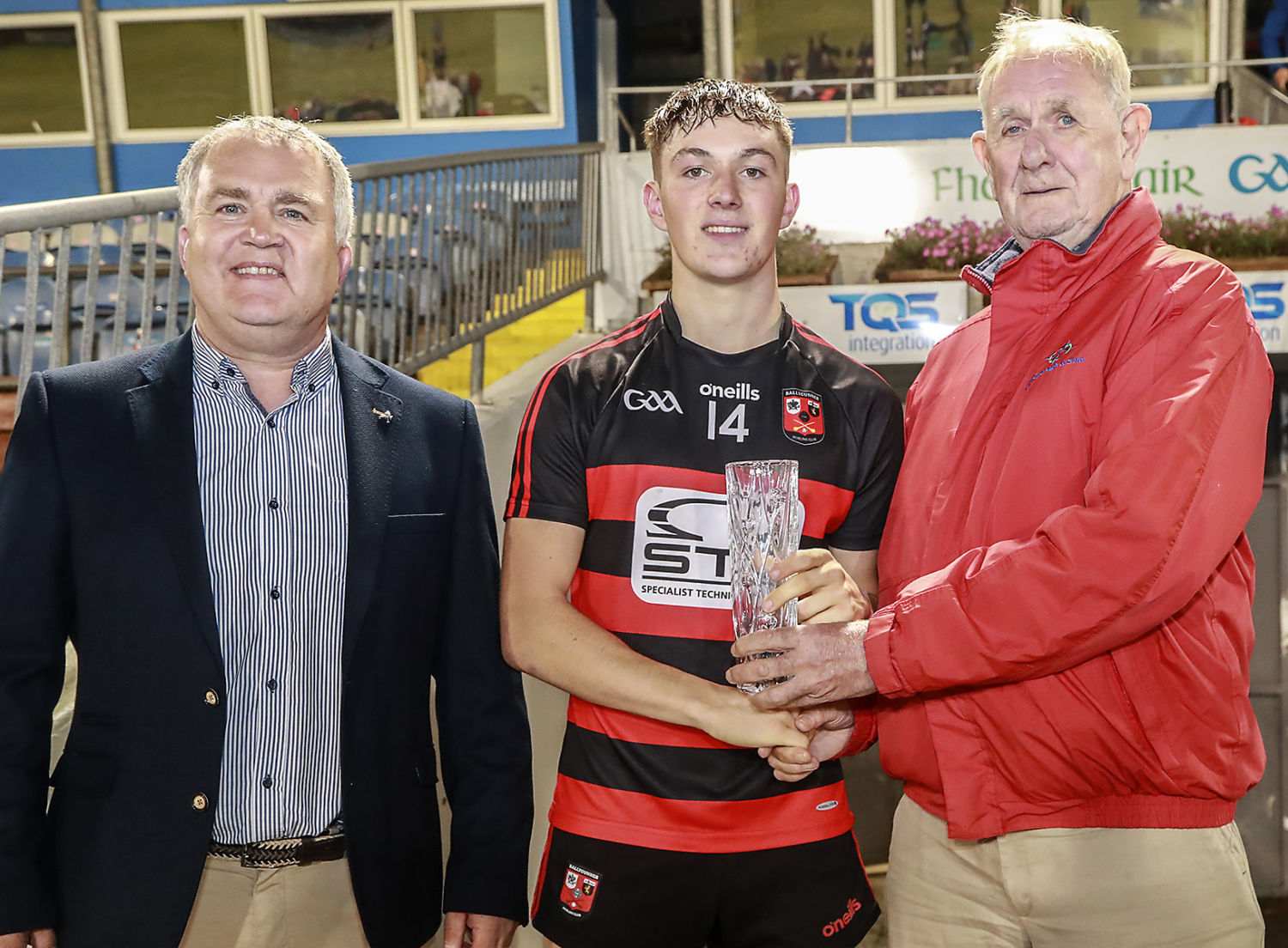 1-8 from play in the intermediate showpiece for the Waterford Under 20 attacker. His top corner strike at the start of the second half was unstoppable.