IN September 2020, this newspaper reported that discussions had begun regarding the provision of an additional secondary school in Tramore to accommodate the swelling population. Despite the significant increase in housing estates which have been announced since then, the Minister for Education, Norma Foley TD has said there are no plans in the short to medium term to provide an additional secondary school in the town. It had long been a hope locally that the former CBS school would be secured as a viable option for secondary school education in Tramore, but that will not be the case. 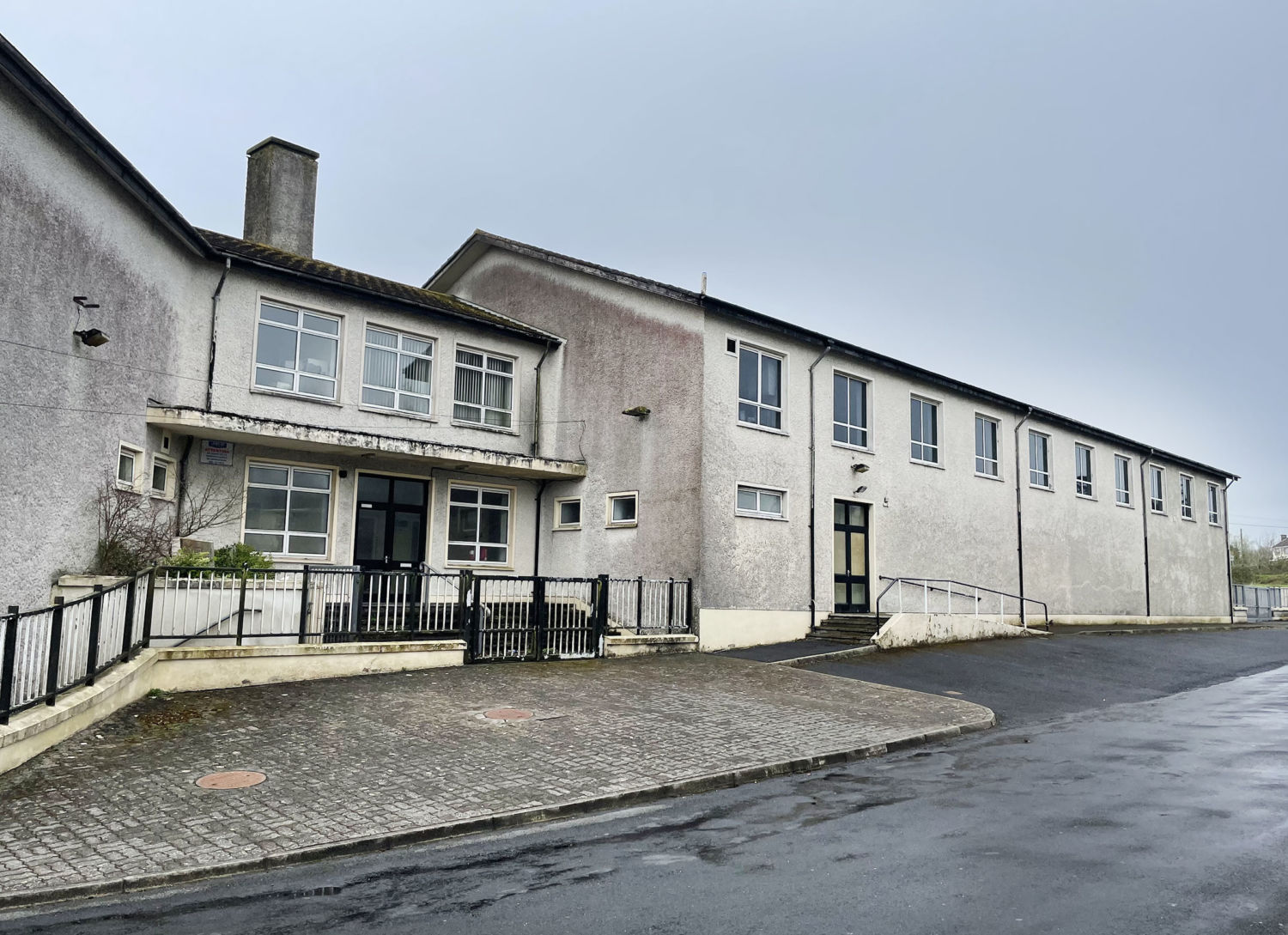 Responding to parliamentary questions posed by Green Party TD, Marc O Cathasaigh, Minister Foley said the extension to Ardscoil na Mara secondary school which was completed in June 2020 offers sufficient spaces for students at present. The school now has capacity for 1,350 pupils, however each year a waiting list applies for those who have applied outside of the deadline date.

Ardscoil na Mara offers first choice of place to pupils from Glor na Mara primary school, Gaelscoil Pilib Barun, Holy Cross NS, and Educate Together NS. The list is then opened to those who have siblings associated with the school, followed by those who have a parent associated with the teaching staff there, and then finally to pupils from the schools in Dunhill, Fenor, Butlerstown, and Dunmore East.

Minister Foley said: “A number of building projects are currently in train in the Waterford area which will provide further post primary school capacity, these include:

Looking at the swelling numbers and future demand based on housing developments, she said her Department is “satisfied that the delivery of these projects will cater for future demand in the area in the short to medium term.”

Commenting on this, local Green Party Councillor Cristiona Kiely said: “The population of Tramore has grown from 10,381 to 11,272 since 2016 and we know that some of our schools in Tramore are already bursting at the seams. I am very concerned that the Department of Education has their eye off the ball when it comes to Tramore in terms of forward planning and provision of appropriate accommodation for the educational needs of the people of this growing town.”

In response to Deputy O Cathasaigh, Minister Foley pledged to keep the requirement for additional school place under review, both in the Tramore and the wider Waterford region.