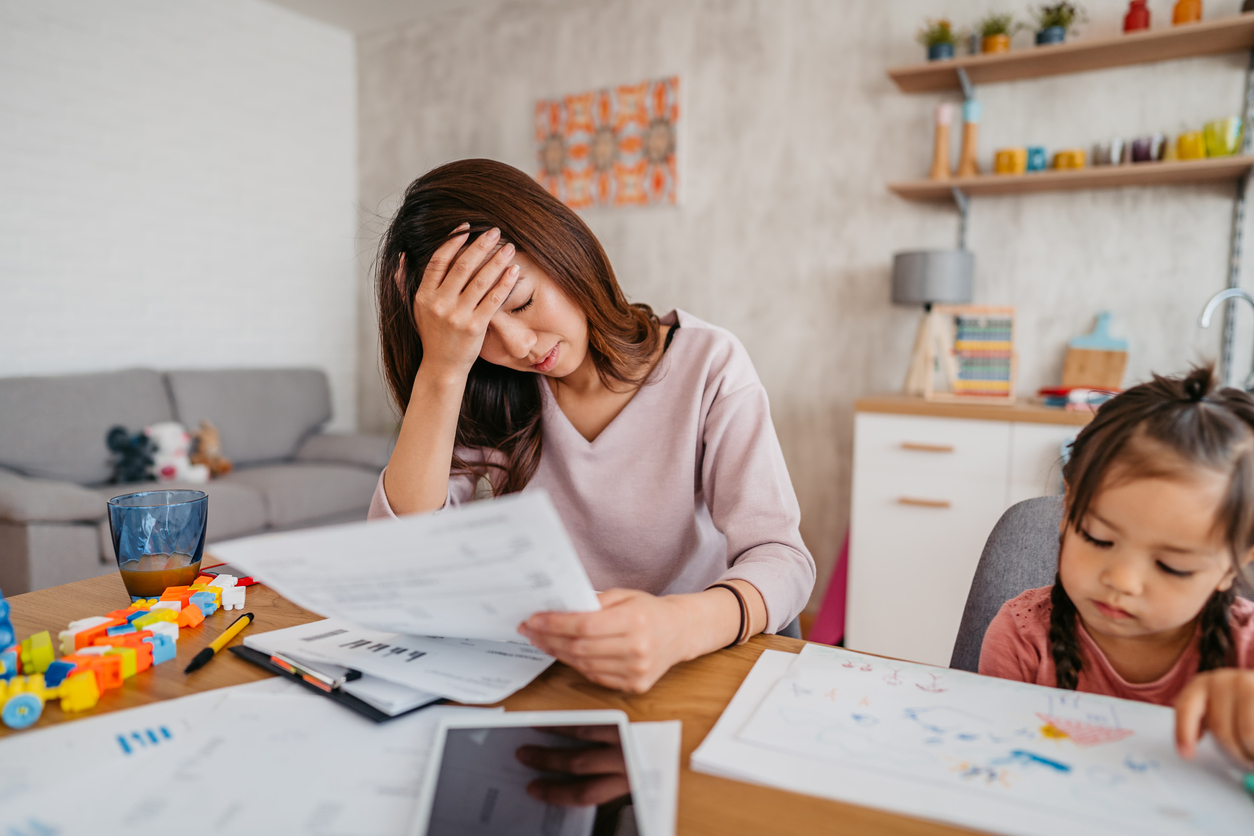 THE Budget for 2023 will be announced on September 27. It will be framed in the context of the ongoing cost of living crisis, which is having such a huge impact on the living conditions of all in our society. It is predicted that the living costs will continue to increase throughout the rest of 2022 and well into 2023, the level of these increases being determined by the energy supply levels. The dramatic increase in energy costs, triggered by the Russian invasion of Ukraine, is having a very severe impact on households throughout the country.

I believe that the Christian community in Ireland will fully support the measures   recommended by Social Justice Ireland and the Society of St Vincent de Paul in their pre-budget submissions. Some of the measures are aimed at alleviating the burden of inflated energy costs on poorer families.

Pope Francis has consistently emphasized that an option for the poor is a fundamental tenet of the  Christian faith. To be a true follower of Jesus we must follow his example of reaching out to those in need. Jesus challenged the power structures of his day by his practice of reaching out to those on the margins, offering them hospitality, fellowship and healing. They no longer felt excluded or overburdened.

Consistent with the Gospel mandate of the option for the poor, Pope Francis frequently challenges Christians and their pastors to hear the cry of the poor. Theologian Donal Dorr reminds us  that Francis’ dream is of something much more than simply providing them with a dignified sustenance. Those who are poor need access to health care, they are entitled to a just wage and access to employment. But what is really important for Francis is that we should become acquainted with the reality and life experience of people who are struggling to make ends meet.

In his wonderful exhortation on the Joy of the Gospel, the pope states that  Christians need to let themselves be evangelized by the poor. We are invited to “acknowledge the saving power at work in their lives”. We must find Christ in them and lend our voice to their cause. We must also “be their friends, to listen to them, to speak for them and to embrace the mysterious wisdom, which God wishes to share with us through them.” Social Justice Ireland and the St Vincent de Paul Society in their prebudget submissions are echoing the plea of Pope Francis that we must prioritise the poor.

Social Justice Ireland strongly urged  that Budget 2023 should be guided by one core principle: that the measures adopted prioritise the protection of the most vulnerable in society. The most vulnerable should be protected from the current cost of living challenges. They are the ones most exposed to price rises, particularly the rise in energy prices. The effects of inflation impacts most severely on those on the lower income households as they are forced to spend a greater proportion of their income on food and energy. They are therefore more exposed to price increases.

In particular, they argue that welfare-dependent households and those who suffer from long-term illness or disability must be given preferential treatment.

The St Vincent de Paul Society has expressed real concern about the escalating energy costs. Heading into the winter of very high energy prices, people on disability with serious  health conditions will require higher energy use. Many of them will need warmer homes to maintain health. Unfortunately people on disability will be disproportionately burdened. A survey conducted on behalf of the St Vincent de Paul Society revealed that a high percentage of those unable to work because of a disability reported cutting back on heating or electricity costs. Some, however, cut back on food.

The Society is particularly concerned about the impact on children who are already living in poverty. A survey revealed that 31.5 percent of children in such house-holds were living in housing with a leaking roof where the walls and the floors were damp. Many are forced to live in damp houses, which are not draught-proof and often leaking. Over 31.5 percent of children living in poverty were forced to dwell in houses with a leaking roof, damp walls and rot in floors or window frames. In these circumstances children are 1.3 times more likely to have asthma and 1.4 times more likely to have two or more courses of antibiotics in the past 12 months.

So what should be done?

The St Vincent de Paul Society  strongly supports the government target of upgrading 500,000 homes to higher BER rating. The retrofitting of houses will  mean lower energy bills and more greater comfort for families. But the scheme must be targeted at groups on low income or in receipt of social welfare.

In their pre-budget submission, Social Justice Ireland claims that social welfare payments should  be valued at 27.5% of average weekly earnings, which is equivalent to a payment of  €235. As the current rate is €208, it means that an increase of €27 is needed to bring it  up  to the standard recommended. They also called on the Government to endorse the recommendation of the Low Pay Commission, which suggested the adoption of a living wage. This would be set at a higher rate than the minimum wage. The hourly rate proposed for a living wage is  €12.17 per hour. The introduction of a living wage will have an important role to play in addressing the persistent income inequality and poverty levels in our society.

Whatever happens on Budget day, there will still be many people in our community who will need our support. They will still be dependent on the generosity of the those who are comfortable. We could consider increasing our monthly contributions to the St Vincent de Paul Society.