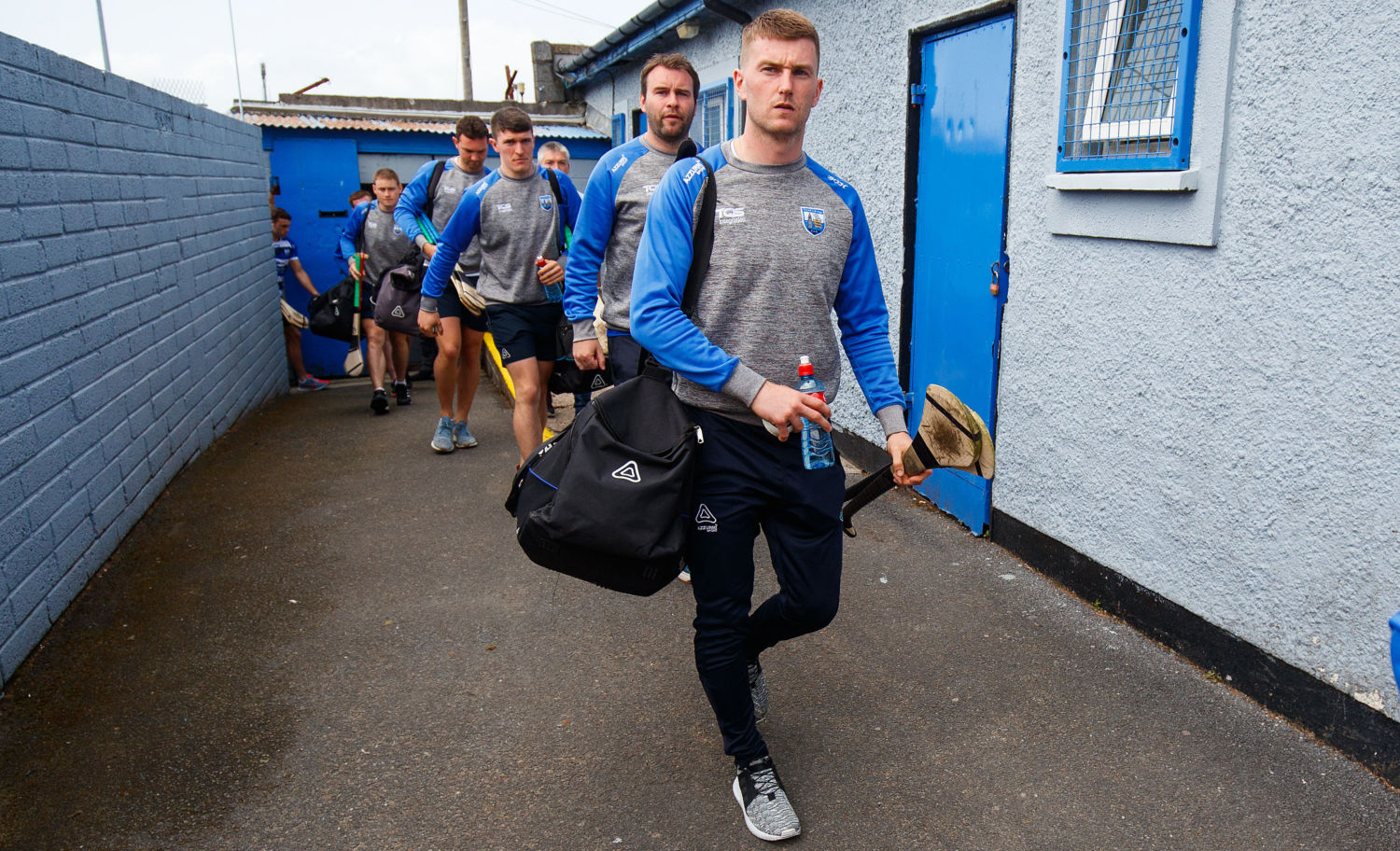 Former Déise senior hurler, Brian O’Halloran, will be part of the committee to pick the next Waterford minor hurling manager. Photo: Inpho.

Selection committees to appoint the new Waterford minor hurling and football managers were revealed at last night’s county board meeting in Dungarvan.

Chairman Sean Michael O’Regan, county secretary Pat Flynn and CEO of Nemeton TV Irial Mac Murchú will sit on both. Former Waterford attacker Brian O’Halloran will assist the hurling panel while former Déise selector Tony Corcoran will help choose the next football boss. Expressions of interest will be sought from clubs for both positions. Both new managers will receive a two-year term.

These committees were put forward following a review of minor appointments headed up by vice-chairman Neil Moore. Waterford have gone through twelve minor hurling managers in the last thirteen seasons. “It’s similar to what we’ve done with the senior and Under 20 teams in the recent past,” O’Regan explained. “The county board feel that worked well.”

Meanwhile, Tipperary great Eoin Kelly and former Waterford hurler Peter Queally were ratified as senior hurling selectors last night. Senior and Under 20 football manager Ephie Fitzgerald will add another selector to his backroom team before the next county board meeting.

O’Regan remains confident that the redevelopment of Walsh Park will start next month. He told club delegates that the tender documents will open online on Wednesday. “As we see it now, we’re still hopeful to be starting construction at the end of October.”

Waterford News & Star Co. SFC Round 2 Team Of The Week