Odours in Ferrybank are ‘horrendous’ 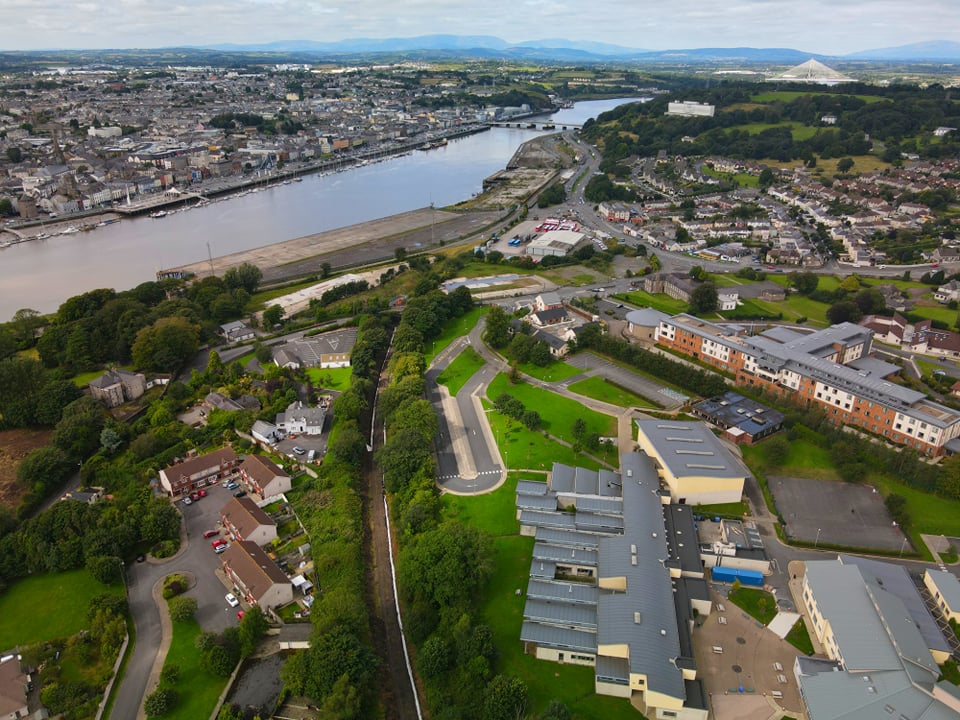 Cllr Doherty said the stench had been “put upon people in the Ferrybank area when carcasses, offal and everything else was being transported to the rendering plant here in Ferrybank”.

The Chair was referring to an application by Anglo Beef Processors (ABP) to have the licence renewed at its Waterford Proteins plant in Christendom by the Environmental Protection Agency (EPA).

“We can’t expect people in the area not to notice, it’s just horrendous,” Cllr Doherty commented. “And you have liquids and all kinds of stuff coming out of vehicles that aren’t secure and the stench is just gross, it’s the most awful thing.

“There’s an opportunity to make submissions to the (EPA) process – it closes in a short time, I’m not sure exactly when – but the plant in question wants to increase its (meat rendering) capacity from 375 tonnes a day to 600 tonnes – a 60 per cent increase on what they’re doing at present. It’s 21 years since that renewal licence was last renewed so people should be aware that they can make submissions and engage in that process.”

Kilkenny County Council Director of Services Denis Malone told the meeting that the Council’s Environment section was aware of ABP’s licence renewal application and had a made a submission of its own in relation to that application.

Mr Malone stressed that this was an area in which local authorities have no legislative role to play in the decision making process. “This is completely down to the EPA and the inspectorate within the EPA then enforces those conditions so I would encourage people if they do have concerns to make them known to the EPA.”

Cllr Tomás Breathnach (Lab) noted that as of Wednesday last, submissions in relation to ABP’s licence renewal application stood at between 55 and 60.

Replying to this newspaper on August 2, ABP stated: “ABP is fully co-operating with the EPA on this matter, which is currently underway. The company, which has operated in Ferrybank for almost 50 years, is fully compliant with the EPA licence for its plant at Ferrybank and the licences for all of its other plants across the country. The company regularly engages with the EPA on a variety of matters, including announced and unannounced site visits.”