Sod to be turned on €5m Bonmahon Coastguard Station 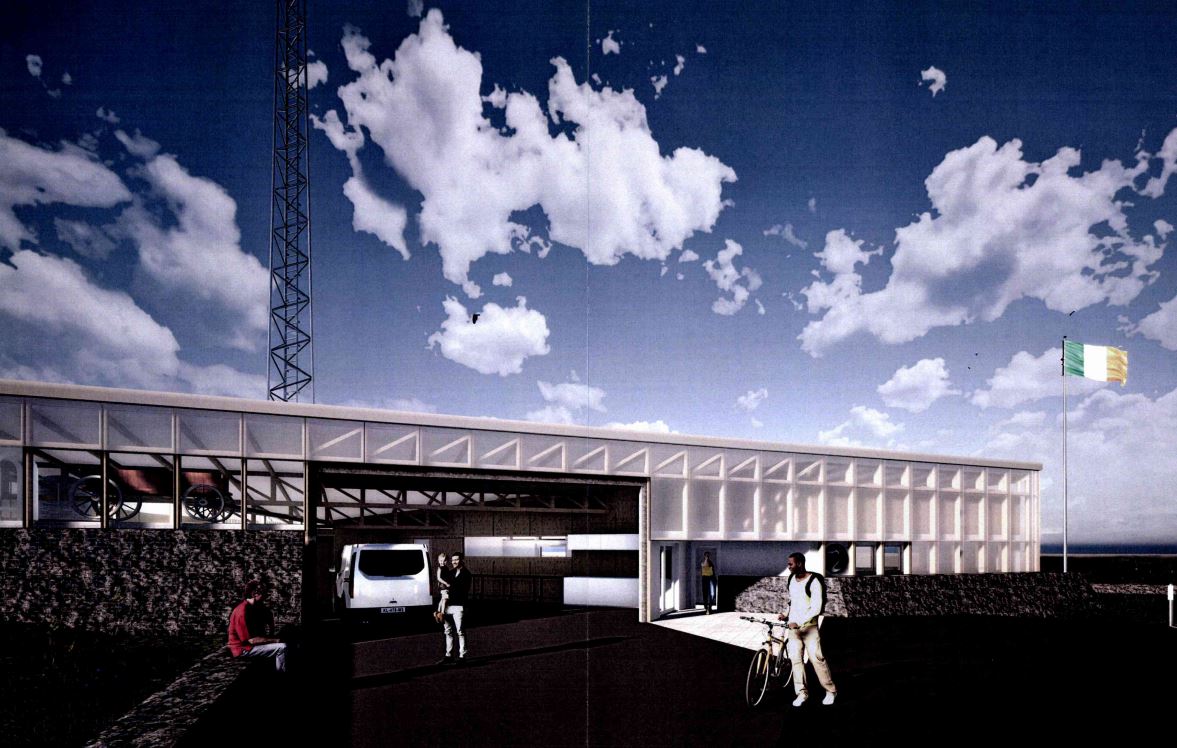 Minister of State at the Department of Transport, Hildegarde Naughton, TD, and Minister of State with special responsibility for the OPW, Patrick O’Donovan, TD, will travel to Waterford on the day for the occasion.

Senator Cummins said, “I’m delighted that both my Fine Gael colleagues, Minister Naughton and Minister O’Donovan are coming to Waterford to officially turn the sod on this project. The need for this new coastguard station to commence is something I have brought up with both Ministers on many occasions over the past 12 months and it is great to see things are finally at a very advanced stage. Planning for this much needed project was received in 2020 and I understand that works will officially commence at the start of October, with a completion date of Q4 next year expected.”

He added that the existing portacabin at Bonmahon, which serves as the base, is approximately 15 years old and doesn’t meet the needs of the Irish Coastguard.

“The fact that there are no showering facilities for the amazing volunteers, which give of their time and put their own lives at risk to help others, is wholly unacceptable to me and that is why the Government is investing approximately €5 million in a new station, which will comprise of a garage for three cliff rescue vehicles, an emergency operations room, toilets, IT comms room/ radio desk, shower and changing rooms, plant room areas, storage rooms, and external services compounds.”

Senator Cummins concluded, “I would like to thank the fantastic Bonmahon Coast Guard team for the amazing work that they do in all weather conditions. I know they have a very accomplished team that have been involved in many rescue missions and this new build is due recognition for their tireless work. I know everyone involved in the Coast Guard will be delighted to see this project commence and I wish the construction team the very best over the next 12 months.”