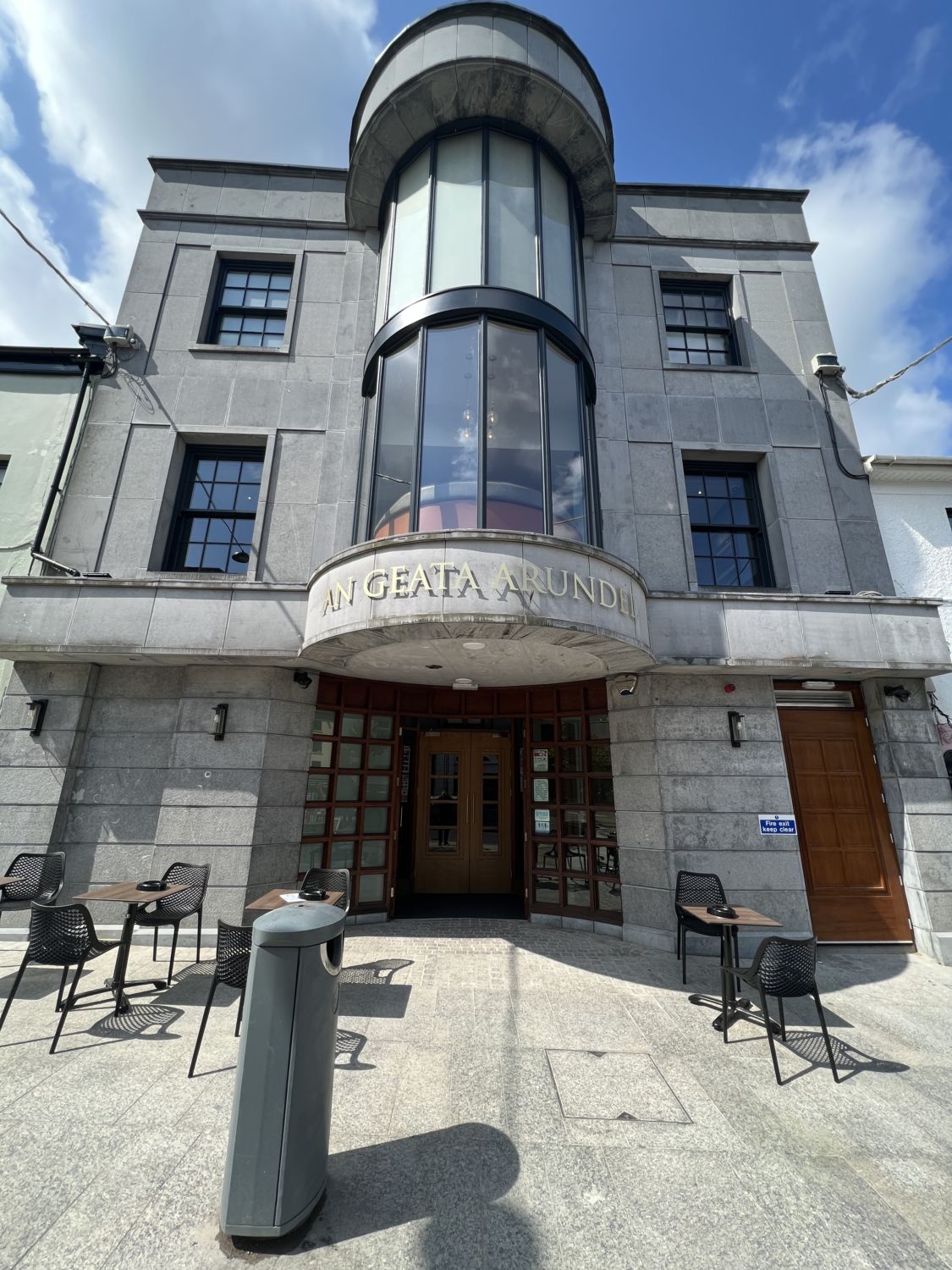 A 23-YEAR-old man has pleaded guilty to stabbing a woman at Wetherspoon’s Bar in Waterford city on the evening of Tuesday, August 2.

Sean Martin, with an address at 43 Comeragh View, Mooncoin, entered the plea at Waterford District Court yesterday (Tuesday), an incident which defending solicitor Hilary Delahunty described as “fooling and horseplay”.

The court was told that the injured party is in a relationship with Martin with whom she has two children, aged one and three respectively.

The injured party sustained an injury to her left thigh after Martin, following a tussle, fooling and horseplay (as Mr Delahunty put it to the court) had stabbed her under the table they were both sat at. They had been socialising together prior to the incident.

The injured party was left bleeding profusely and was taken to University Hospital Waterford where she was treated for her injuries.

Martin was arrested by Gardaí and initially detained at Waterford Garda Station under the provisions of Section 4 of the Criminal Justice Act (1984) prior to his being charged.

Mr Delahunty told the court that his client has not seen his children “for quite some time”.

Judge Kevin Staunton accepted jurisdiction in the matter but stated that he may yet change his mind given that he had not yet seen CCTV footage of the incident, which occurred at approximately 7:15pm on August 2. “If I think it is more serious (than a District Court matter), that will change,” he said.

Martin is due to re-appear before Judge Staunton on Tuesday, October 4, which also provides time for the production of a Victim Impact Statement should the injured party choose to submit one.