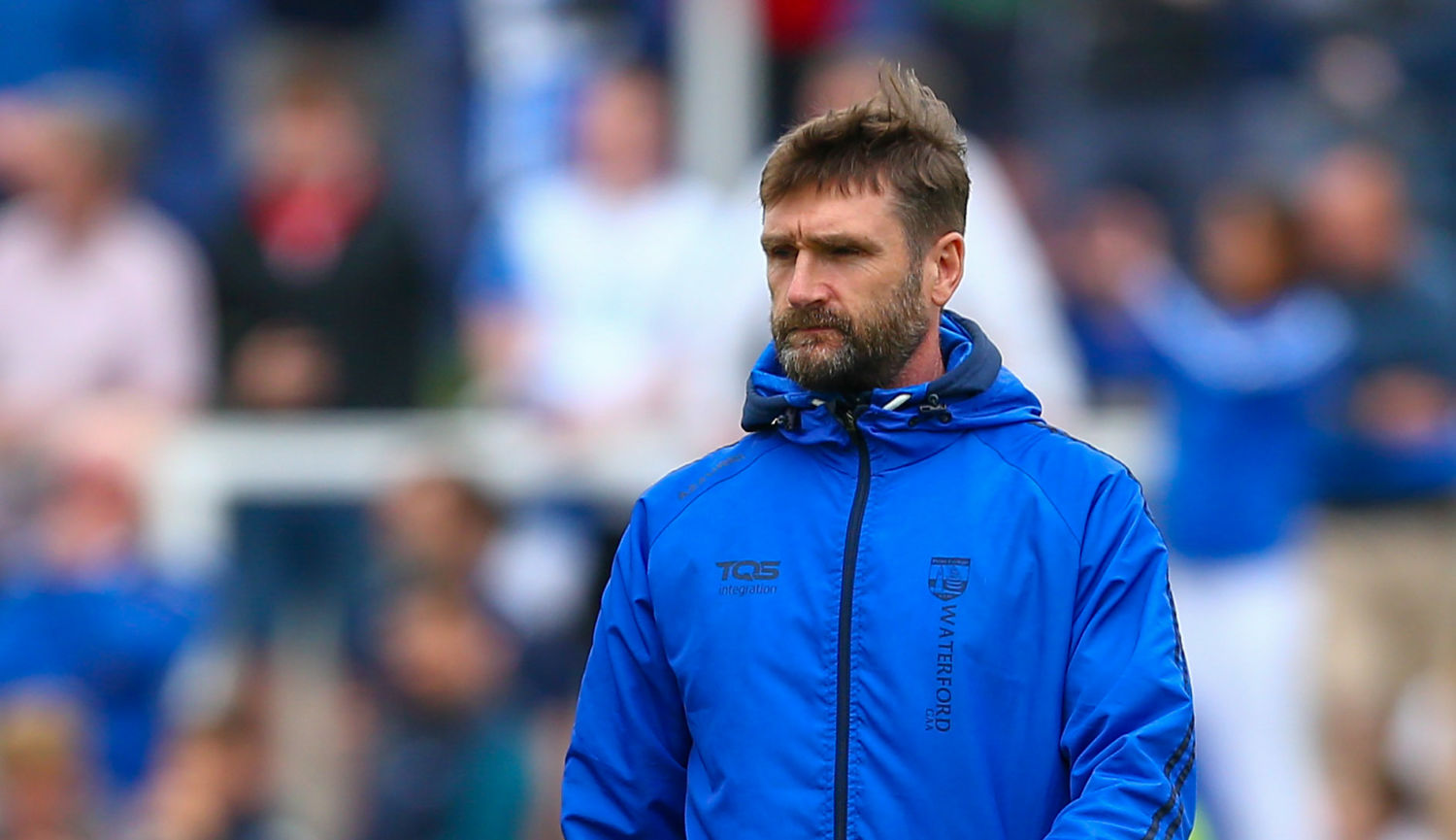 The Waterford News & Star understands that Waterford legend, Tony Browne (pictured above), is set to be named as part of Liam Cahill’s backroom team with the Tipperary hurlers for the 2023 campaign.

The Mount Sion great served as a selector under Cahill during the final year of his Déise tenure and it is believed that he was keen to keep hold of the former All-Star and Hurler of the Year.

Browne captained Waterford to All-Ireland U-21 glory in 1992 and was also named on the Déise Team of the Millenium.

He served as Waterford U-21 selector in 2015 and trained Lismore in 2016 when they won the Munster IHC title. He coached Dicksboro in the Kilkenny SHC in 2021 before coming on board with Waterford. 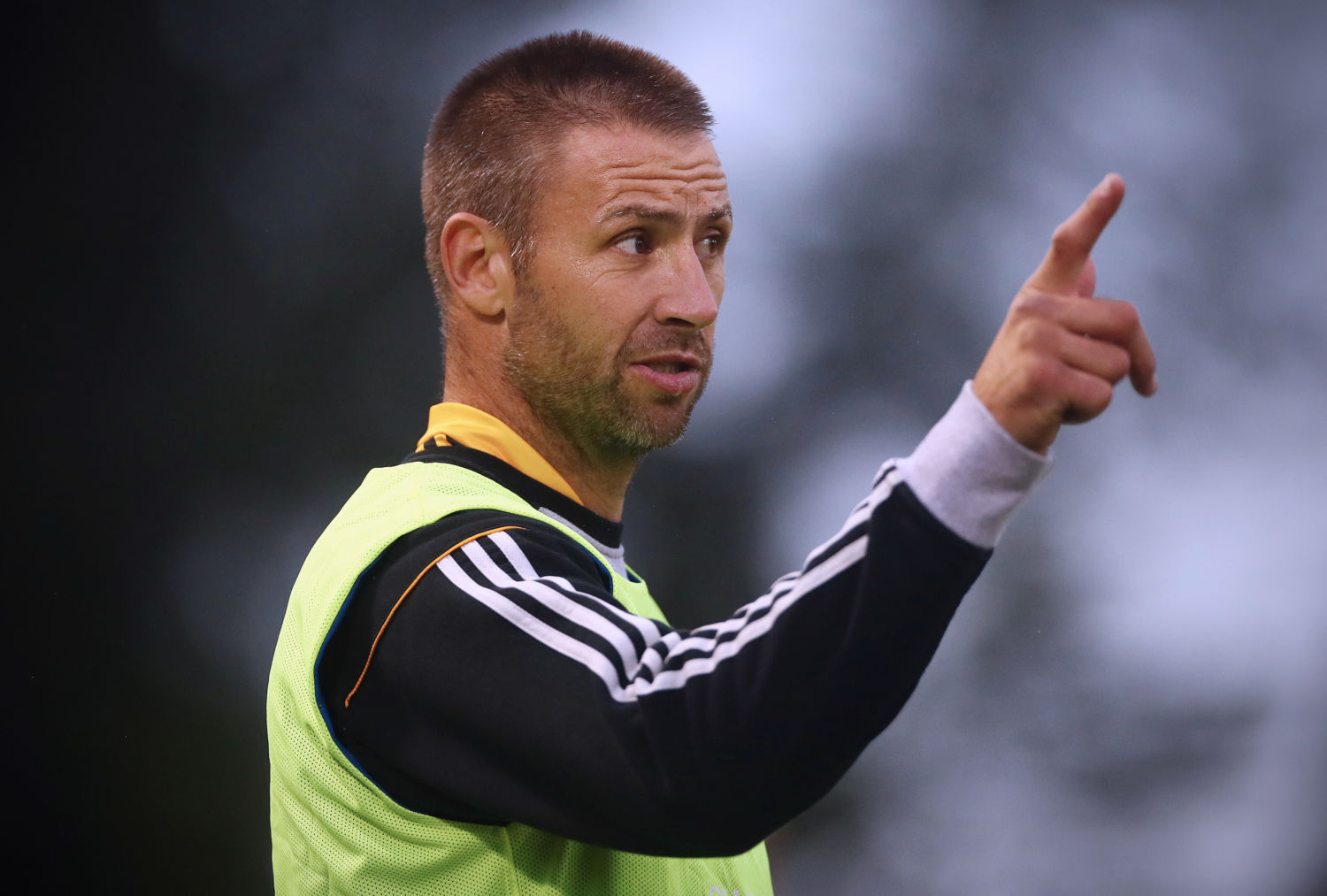 It is also understood that a fellow former Hurler of the Year and Déise team-mate of Browne’s, Dan Shanahan (pictured above) is set to join Willie Maher’s backroom team in Laois.

The Lismore man, who recently retired as a player after 30 championship seasons playing senior with Lismore, currently coaches with Maher in Bennettsbridge and they previously worked together under Derek McGrath with Waterford.

Speaking on Newstalk’s Off The Ball last week, the Déise legend said, “Willie is a great man. He is honest and hardworking, He has everything to be a top manager. It’s a good start for him in Laois and I know what Laois is getting. There is no doubt in my mind that this man is going places. He is a real leader, a great organiser and with the right lads with him, you never know what might happen for Laois,” he said.

This comes after Tipperary’s Eoin Kelly and Ballydurn’s Peter Queally were ratified as Davy Fitzgerald’s selectors for 2023 at Monday night’s meeting of the County Board.