THE nominations for this year’s Local Ireland Media Awards are in and two of the Waterford News & Star’s journalists have been counted among the list of worthy contenders.

The prestigious awards, sponsored by the National Lottery, celebrate excellence in local journalism and the regional news publishing industry. 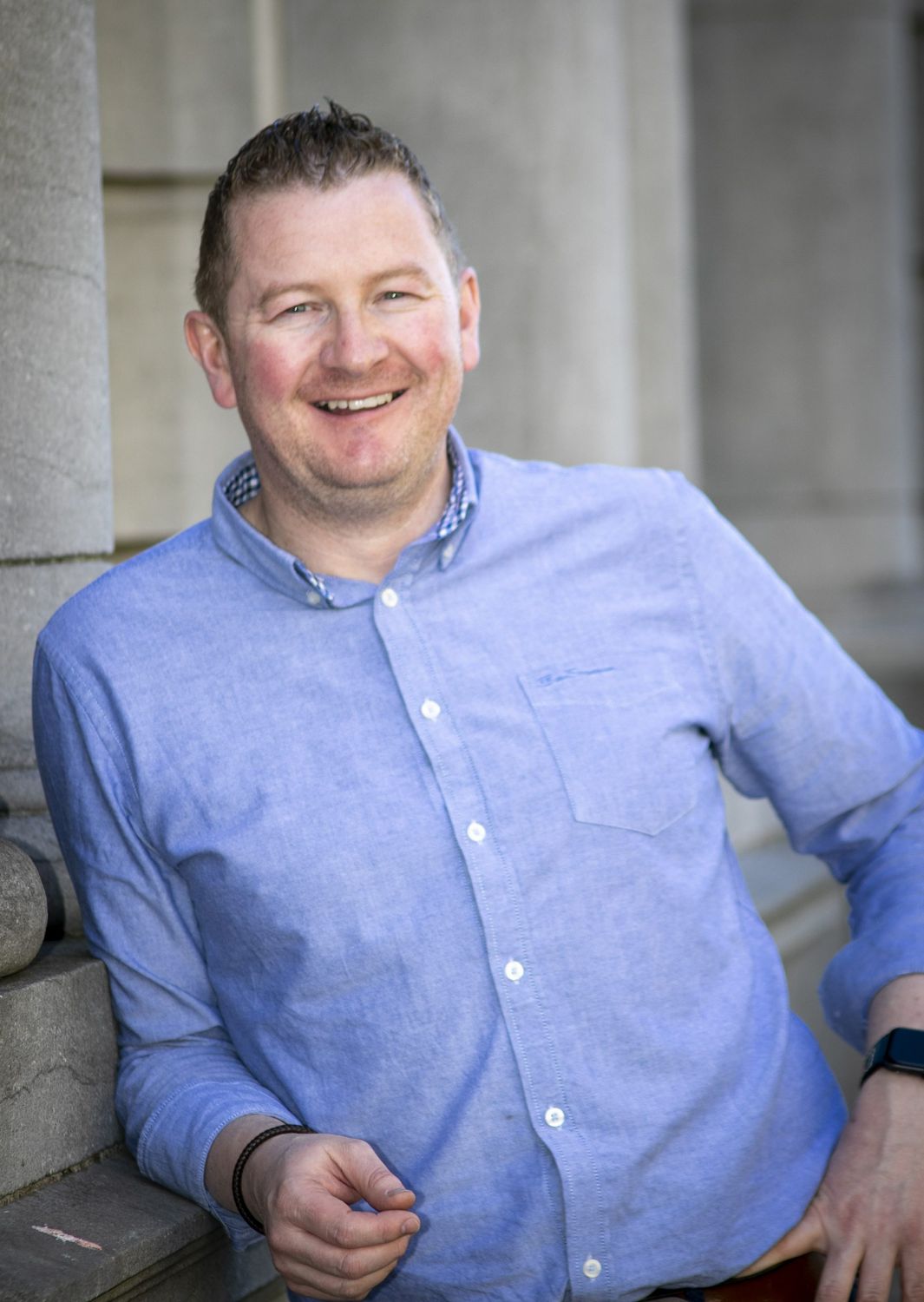 Darren Skelton has been nominated in the Columnist of the Year category for his labour of love, ‘A View from the Blue’.

Reacting to the nomination, Darren, who already has an award for News Series of the Year under his belt, said, “I’ve been writing the ‘View from the Blue’ for 10 years now and it’s quite rewarding to receive a nomination for best columnist. I can’t lie and say that the columns come to me easily every week. Sometimes they come from a happy place, sometimes an angry place and very often, they can come from an anxious place.

“I try to be as honest as I can because in my experience, people respond best to honesty and vulnerability. The best feedback I get from the column is when people say ‘you write what we’re all thinking’. I don’t try and change the world, but if I can make one person feel better about themselves, or start a conversation about something controversial, then my job is done,” the proud city man said.

Meanwhile, Dymphna Nugent has been shortlisted in the National Lottery Best Community Story category for her article entitled ‘Home for Christmas’. The front page story published at Christmas last year was the outcome of an “extraordinary sense of community togetherness, particularly in Larchville”. 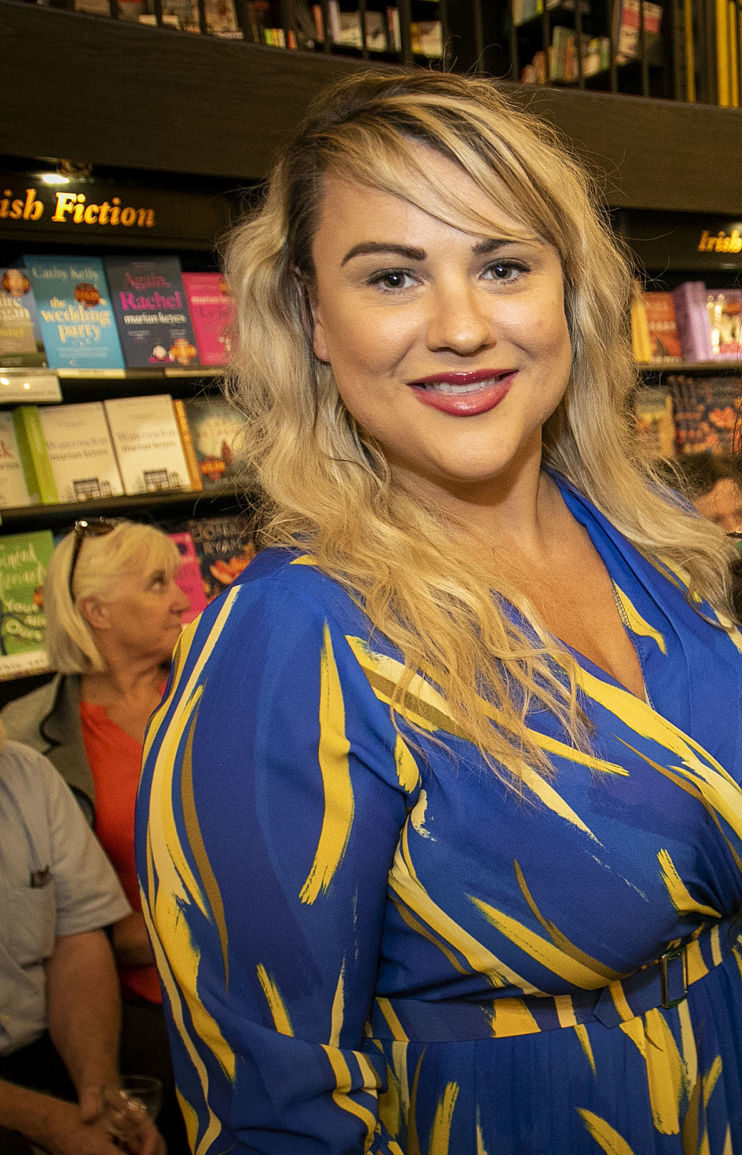 Dymphna explains, “Home for Christmas told the story of John Upton, a Larchville man, who had lost the ability to speak and the use of his hands and legs following the discovery of a blood clot on his brain stem. Following intensive rehabilitation, John was finally brought home on Christmas week, a place he never thought he would see again, with thanks to the entire community who fundraised tirelessly.

“This story was a privilege to work on and to be there when John came home was a very special, life-affirming moment where you were reminded of the extraordinary kindness in Waterford.”

A first-time nominee, being shortlisted for the Local Ireland awards represents a very proud moment for the Tramore woman. “I’m very lucky to work in a newspaper where we are encouraged to follow our own direction and to join the other incredible nominees in the category for ‘Best Community Story’ is a privilege,” Dymphna said.

“Darren Skelton and Dymphna Nugent consistently delve into and deliver excellent journalism that is rooted in the Waterford community,” Mary Frances said.

Guest Master of Ceremonies for the awards on October 13 at the Bloomfield House Hotel, Mullingar will be celebrity sports commentator Marty Morrissey.

President of Local Ireland Declan McGuire said: “We are delighted to have had more than 600 entries this year, which is a record. It reflects the huge popularity of the awards and the intense competition to get a nomination.

“We are grateful to the National Lottery for their continued support and I want to thank all our judges for their time in considering so many entries.”

National Lottery CEO Andrew Algeo said: “At the National Lottery, we are so proud of our long-standing partnership with the Local Ireland Media Awards and we are especially looking forward to this year’s in-person event, which will allow us to celebrate the impact that local media has on the communities that they serve.

“We are excited to host our very own category once again, the Best Community Story of the year, which will recognise community spirit and the impact of people working together to make a difference to their communities.”