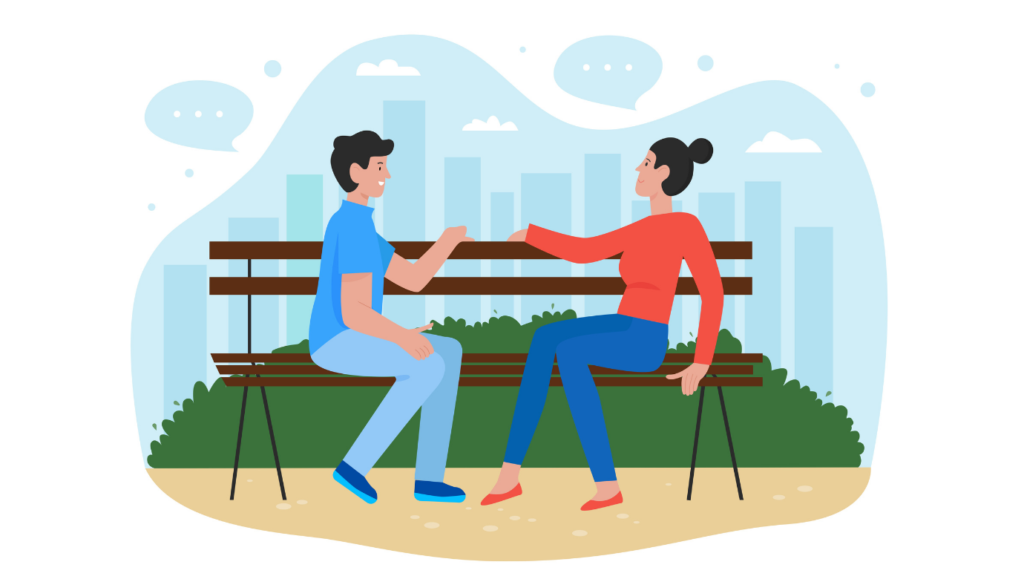 I WAS accosted on the street last week by a woman I had never met in my life. She didn’t say hello, or it’s nice to meet you, she just stopped and looked at me. “What do you have against public service workers?” she said after a moment of awkward silence. To which I replied “nothing”. And then the conversation went something like this: “So why do you keep bad mouthing us in the paper?” I could have walked on, after all, I didn’t know who she was and she was being quite rude. I told her that I really didn’t have anything against public service workers, but I did have something against the system they were working under. I told her there was a distinct lack of accountability and that Ireland would soon become a country of us versus them. Weirdly enough, she ended up apologising soon after and telling me that she actually agreed with “most of what I was saying”, which I found completely absurd based on the way she approached me.

You see, every year, newspapers provoke members of the public by announcing that TDs are about to get another pay increase. It looks even worse at the moment when you think about how insane the cost of living is becoming but it’s important to remember that the pay increase is linked to a public sector pay agreement. The Landsowne Road Agreement (Part Two), also increases the pay of teachers, nurses, guards, local authority workers etc. Most of those workers are on pay scales linked to the agreement – pay scales that reward them for the amount of time they work in the public sector. For example, you might start a position in the public sector on €31k and that might go up €1k every year until it reaches a certain amount. This is fine in most cases. However, and it’s a big however…

This system doesn’t appear to have any accountability. I’m not going to dedicate my whole column to this, but I have to get it off my chest. A person in a high profile public sector role was continually found to be inept. Multiple complaints were made against them. If they worked for a private sector company, they’d be shown the door. However, in this case, they were moved to another position, which happened to be a pay grade higher than the one they were in previously. Essentially, they were rewarded for ineptitude. And this is what I mean when I say the system is broken. What’s worse is that I was speaking to someone in the public sector about this recently and you know what they said to me? “That’s just the tip of the iceberg.” They said that they could tell me stories that would boil my blood. If you’re a public sector worker reading this, assuming that I’m bad mouthing you again, I bet you have few stories that you wouldn’t want the public hearing about. And that’s the root of the accountability problem. They’re all part of the public sector machine, benefitting from its faults and transgressions so they’re not going to blow the whistle on it. Please understand, this isn’t an attack on public sector workers…many of whom do phenomenal work… it’s an attack on a system that to me feels almost dictatorial.

It’s frustrating when you see wrong being done but you can’t say or do anything about it. This column is a platform for me to start conversations. You don’t ever have to agree with me and I appreciate it when people disagree respectfully, and often make me rethink things in the process. Let me finish this column by starting another conversation.

A few months ago, a man from Eastern Europe appeared in Waterford Circuit Court charged with a horrific crime. When details were printed online, the response to his crimes was one of shock and revulsion. What shocked me as much as his crime was that during the course of the trial, when the judge asked about his previous convictions, only the ones that occurred in Ireland could be disclosed. They gardai were working with Interpol to get to the bottom of crimes that he had committed in various countries throughout Europe. In short, they hadn’t a clue what he had done previously before he broke into the home of an elderly person and sexually assaulted her. Ireland is one of a number of countries that allows convicted felons to come and live here. You don’t have to be a member of the extreme right to have a problem with this. Personally, I think Ireland should always be the land of a thousand welcomes but only if you’re deserving of such a welcome. The idea that someone can live in Ireland without gardai having access to their criminal history is frightening, and we should be talking about it.