WATERFORD is to receive just over €14,000 from a national funding pot of €1.4 million. Funding is to be divided nationally across 128 community biodiversity projects including the installation of wildlife interpretation signs at the Boating Lake in Tramore and at Colligan Estuary in Dungarvan. Funding will also allow for more thorough investigations into the presence of Freshwater pearl mussel throughout the River Clodiagh region and at the Kilmeaden Hatchery to be undertaken. In Dungarvan, an educational programme will be funded for primary and secondary schools following the attachment of GPS tracking tags to brent geese. The Local Biodiversity Action Fund (LBAF) has granted almost €4 million to community projects since 2018. 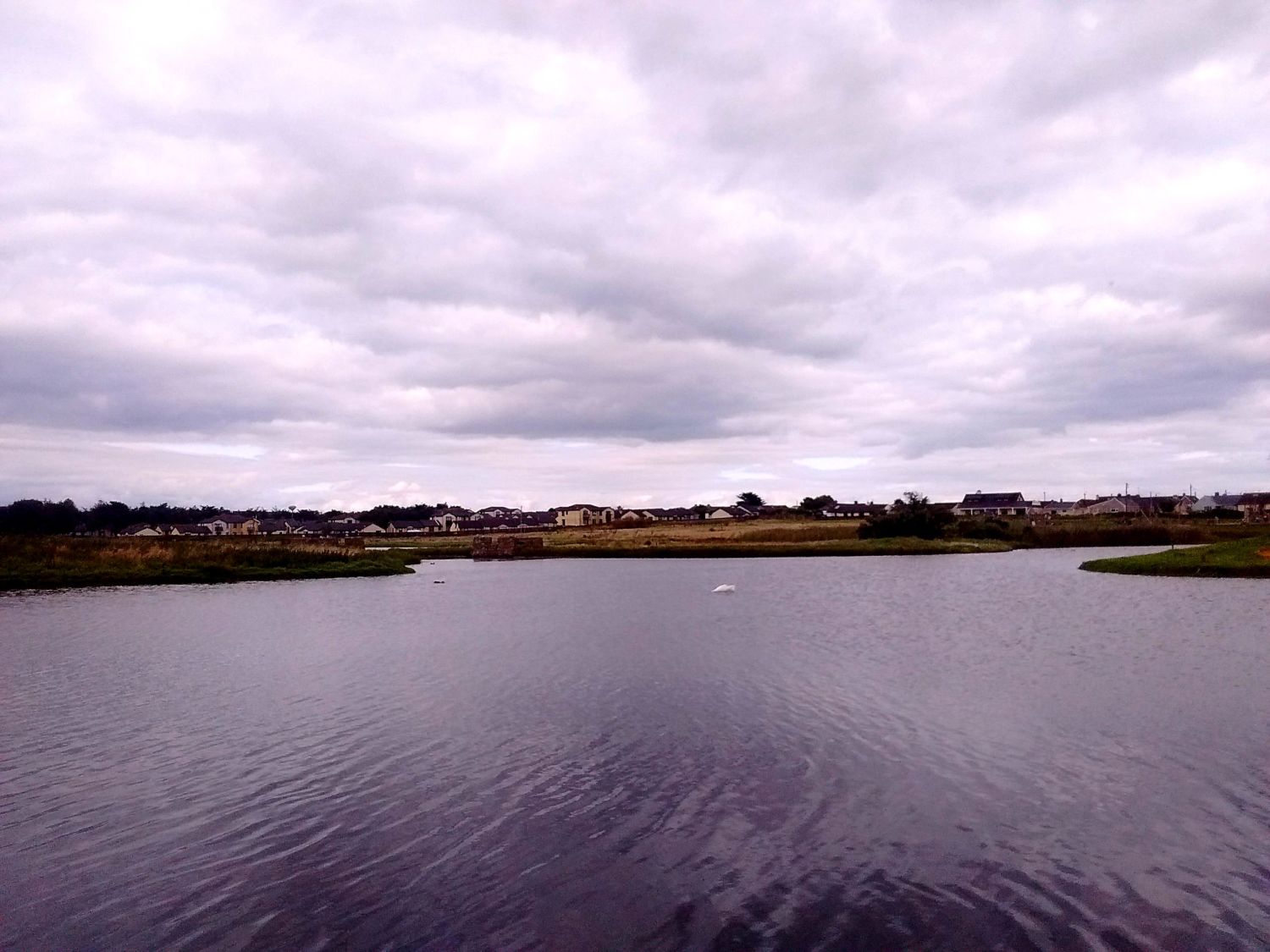 The funding was announced last Thursday, September 22 by Malcolm Noonan T.D, Minister of State for Heritage and Electoral Reform.

“We know that communities are at the heart of biodiversity action and that’s why I’m so thrilled to see this fund continue to grow and increase its impact all across the country,” said Minister Noonan. “This year, we’ve funded 128 projects across all 31 Local Authorities – this will have real, tangible impact for nature and it couldn’t come at a more crucial time. What’s more, the successful projects are all contributing to the implementation of the National Biodiversity Action Plan (NBAP) and helping to advance our shared vision for nature. The new NBAP is currently out for public consultation, so it’s a great opportunity for people to have their say and help shape the future for biodiversity in Ireland.”

Each local authority in Ireland applied for funding under the LBAF Scheme and four Waterford regions listed were successful under the scheme.

€5,950 was awarded to the dual wildlife interpretation sign projects in Tramore and Colligan Estuary. €3,000 was awarded to the investigation of the presence of Freshwater pearl mussel, which follows on from a 2019 assisted breeding programme in the region. Finally, €5,100 has been secured for the educational programme in Dungarvan surrounding brent geese in the region and the new GPS technology.

The forthcoming National Biodiversity Action Plan is to be informed by projects such as these and it is currently open to public consultation until November 9.