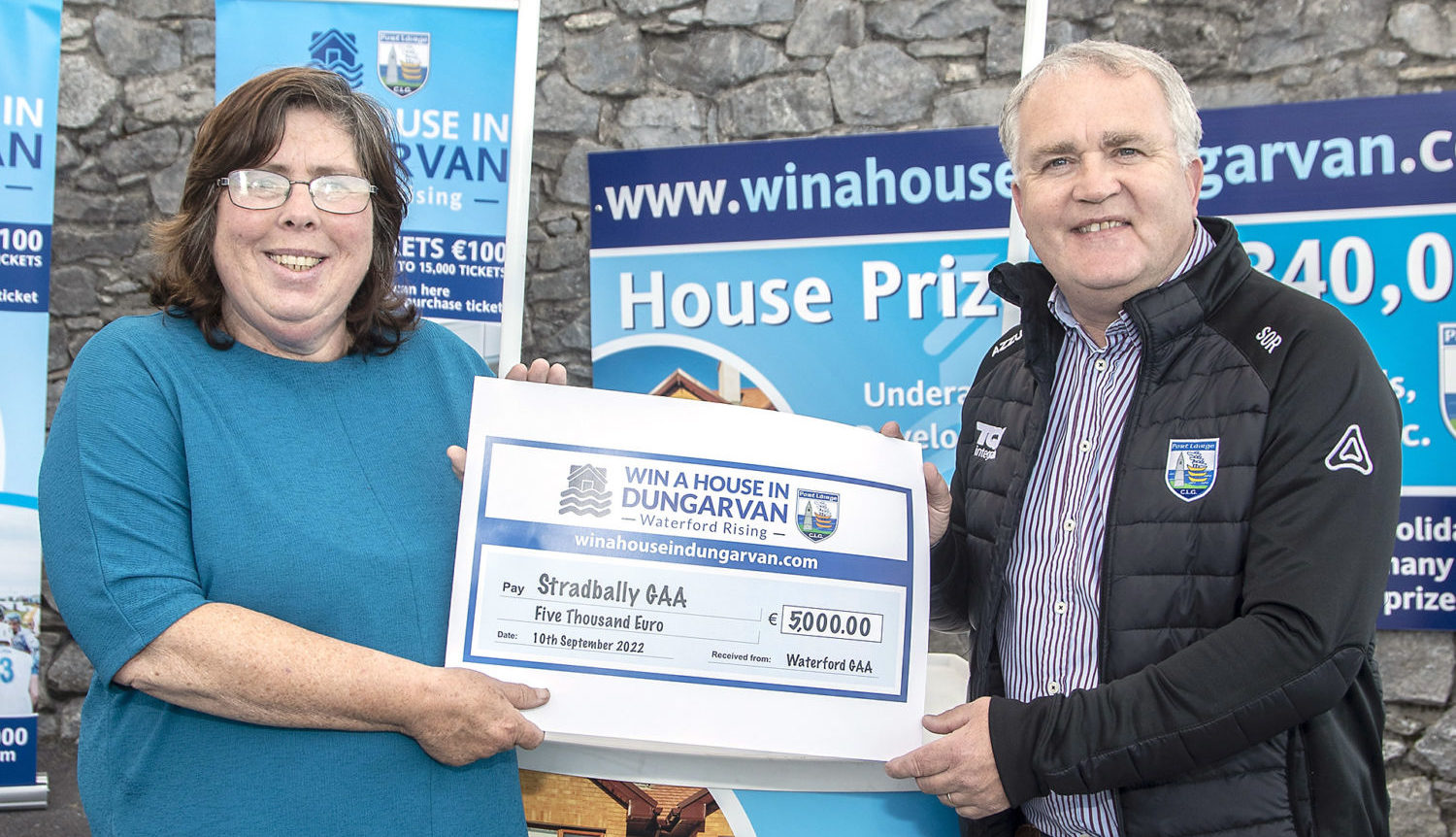 As you most probably know by now, Waterford GAA are raffling a fabulous new three-bedroom house in Abbeyside, Dungarvan. The A-rated houses on the Carey Brothers Monksfield site are hugely sought after and have every modern amenity. The site is next to the Dungarvan Greenway. The houses can be viewed at www.winahouseindungarvan. All monies raised from the draw will go towards funding the Waterford Rising Project – Waterford GAA 10-year Strategic Plan. There is an alternative cash prize of €340,000.
There are also cash prizes of €5,000 for 2nd, a holiday for four plus €1,000 spending money for 3rd, a holiday for 2 and €500 spending money for 4th and €1,000 cash for 5th. The draw will take place on 15th February 2023
Tickets are €100 each and can be purchased on our website at www.winahouseindungarvan.com or through any Waterford GAA Club or any Waterford GAA Board member.
The draw was launched in June and there are many early-bird draws with prizes for people who have bought a ticket and prizes for Waterford GAA Clubs. The first of these draws was made recently for tickets purchased by 31st August and for clubs who had their tickets sold by 31st August. 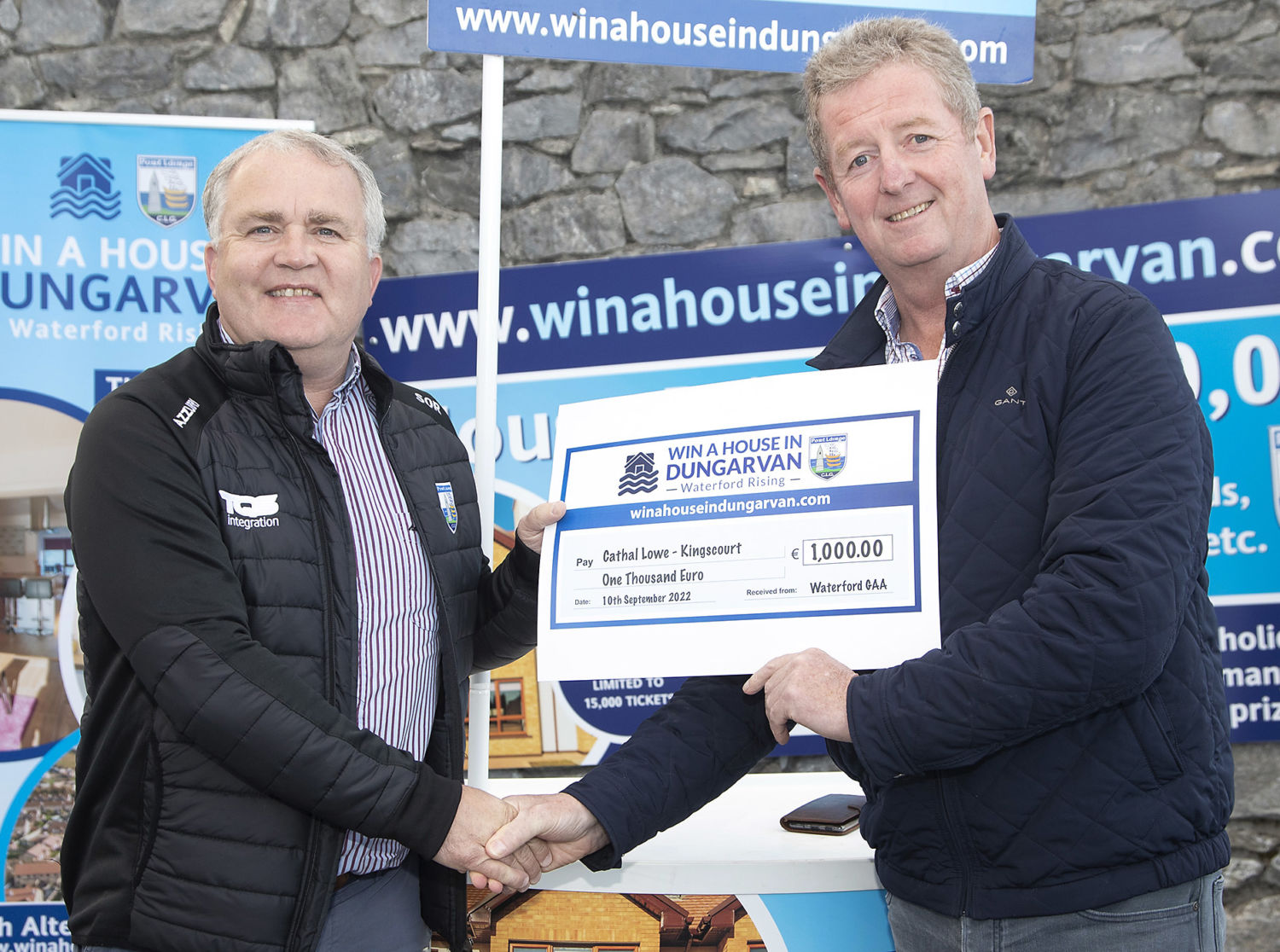 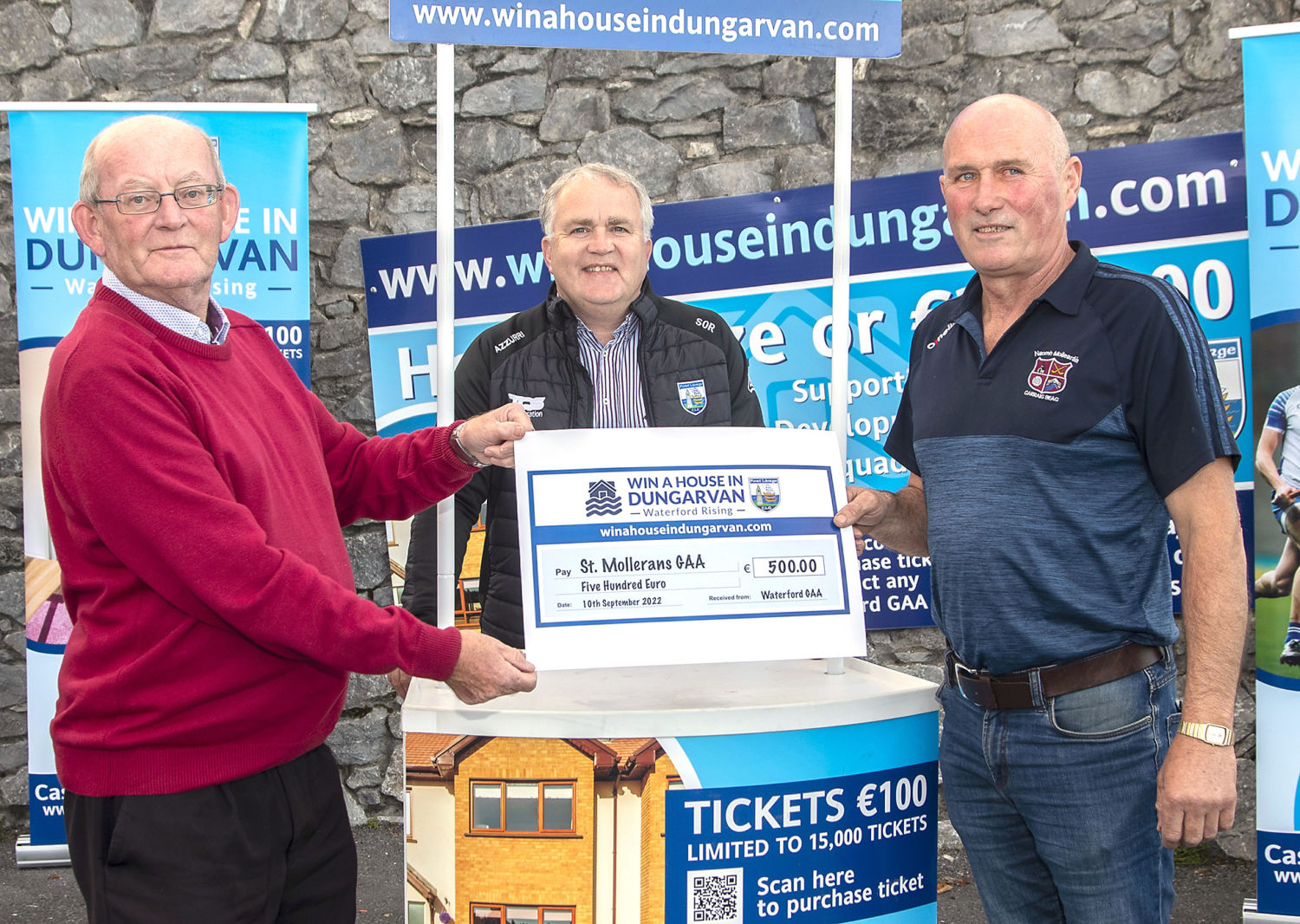 NEXT DRAW
The next Early-Bird draw will take place on November 4th for all tickets purchased before midnight on October 31st. The prize is a weekend for two in New York and €1,000 spending money (Ts & Cs apply). Please purchase on-line or through any Waterford GAA Club. 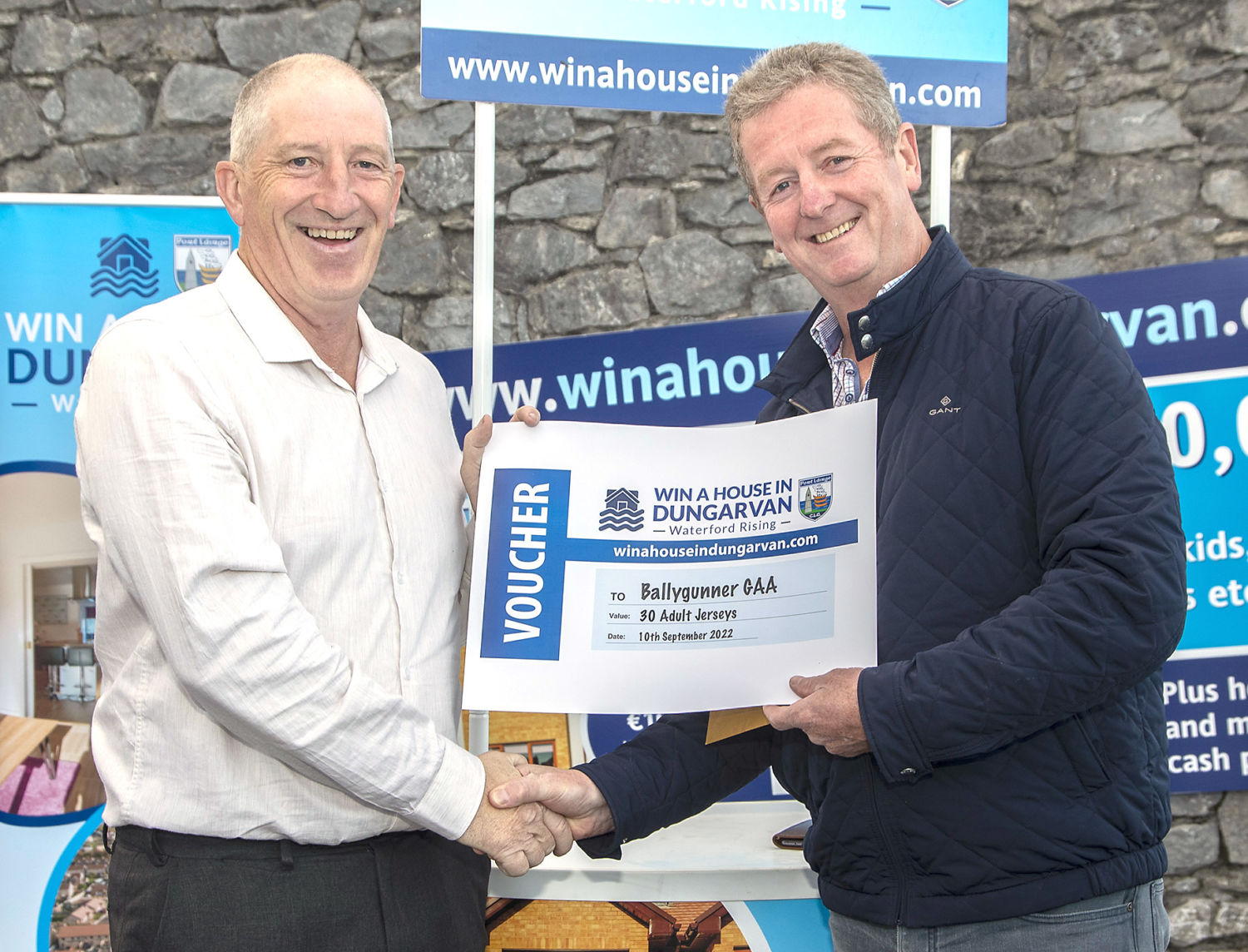 Heartbreak for Breen in New Zealand when flying high