SUIRWAY has survived two world wars, the energy crisis of the 1970s and all the boom and lean times of the last 123 years, Deputy Marc Ó Cathasaigh outlined, while discussing the impact of the loss of the company’s services in east Waterford.

Raising the matter, which affects thousands in Dunmore East, Passage East, Kilmeaden and Portlaw, Deputy Ó Cathasaigh told the Dáil on Thursday that, “The impact of Covid-19, however, followed by the spike in energy prices precipitated by Russia’s illegal war in Ukraine and the future challenges of decarbonising our transport fleet, have left Mr (Brian) Lynch in a position where he does not see a future for his business. Suirway is rightly proud of its history and this decision has been taken with a heavy heart. I acknowledge the role the company has played in Waterford for a century and more.” 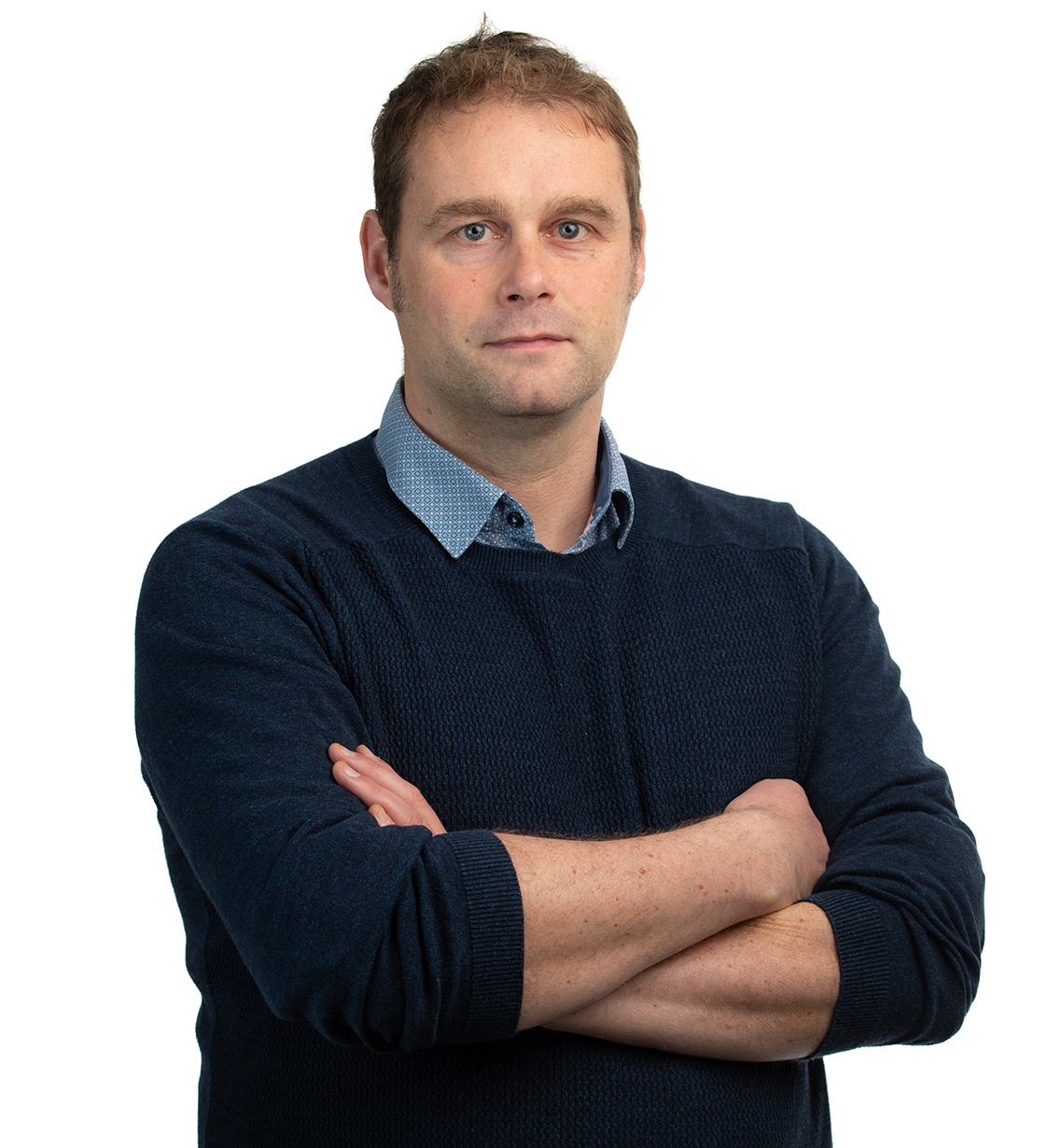 In the past week, managing director, Brian Lynch, reached out to local Oireachtas members and media outlets to announce that Suirway Bus and Coach Services will be ceasing to operate its public transport services after October 31 and that it has informed the NTA that it will not be renewing its route licences.

The loss of Suirway means there are six weeks to solve a transport problem that will impact the almost 2,000 people in Portlaw, nearly 2,000 people who live in Dunmore East, and those living in the hinterlands. According to the Deputy, “Portlaw has a high proportion of households experiencing transport deprivation, that is, they do not have a car or struggle with the cost of running a car.

“This matter is a litmus test for our commitment to the Connecting Ireland strategy that seeks to improve public transport services in rural Ireland. We know the challenge we have ahead of us in respect of decarbonising our transport systems and ensuring that people living in small towns, such as Portlaw, Passage East and Dunmore East, have access to the services they need to reach our larger towns and cities. The people of Portlaw, Passage East and Dunmore East are worried, and rightly so,” he said.

In response, Deputy Hildegarde Naughton cited Suirway’s decision as a commercial one.

“The Deputy will appreciate that Suirway, like all other commercial businesses, is responsible for managing its own resources in respect of its commercial services. It is my understanding that Suirway has taken the decision to withdraw these services following a prolonged period of difficult trading.

“The impact of Covid-19 has been mitigated by several Government decisions over the last two years. In particular, these include the decision to substantially increase the 2020, 2021 and 2022 budgets for the existing PSO system and to introduce new, temporary financial supports for non-PSO licensed services provided by commercial bus operators in June 2020.” These supports were extended several times over the past two years, most recently up to June 30.

“Despite these and other wider Governmental supports, trading conditions remain challenging, with passenger numbers remaining below pre-pandemic levels in many areas and the associated fare revenue having yet to rebound fully. An unfortunate consequence of these challenging conditions is that some commercial operators, such as Suirway, are deciding to leave the market.”

The NTA have committed to assessing whether Suirway’s decision will give rise to any loss of connectivity in the area, with the NTA saying the matter is a high priority.

Deputy Ó Cathasaigh responded that the impending situation will give rise to loss of connectivity.

“In any event, we have six weeks in which to provide continuity of service for all people in Dunmore East, Passage East and Portlaw who rely on it.”