Irish Rail criticised for ‘leaving the lights on’ 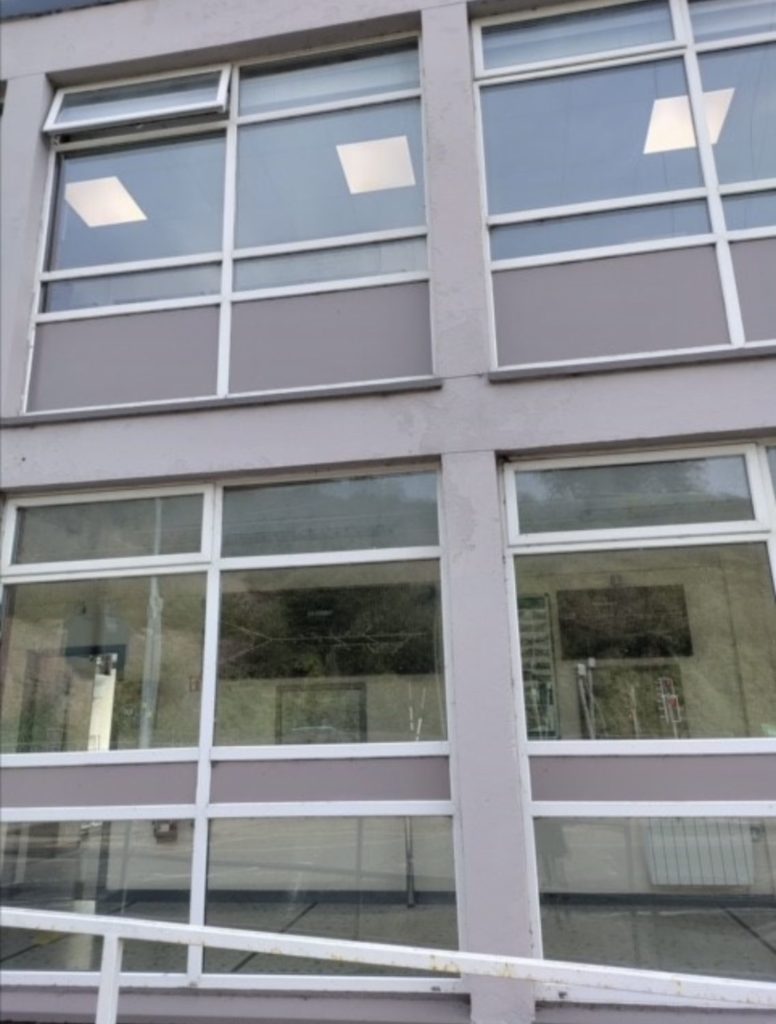 RESIDENTS near a signalling maintenance building near Plunkett Station have expressed concerns to the Waterford News & Star about lights that are “constantly on 24 hours a day, 7 days a week, 365 days a year”, and have been for, at least, the last 10 years.

“This is something that has been annoying our family for years,” the resident said. “No matter what time or what day of the year we pass this building the lights are on and there’s certainly not staff there all the time. As a nation we are being asked to cut back on our electricity usage, we are being warned of outages, indeed outages seem to be happening already, we are paying massive increases in our electricity yet government bodies are wasting our taxpayer money by leaving lights on all the time. I would love to know how many other government buildings around are wasting our money like this. It is a disgrace and government should take responsibility too on reducing their electricity usage and leading by example.”

The Waterford News & Star contacted Irish Rail who stated that “the only areas where we would have lighting operational through the night would be buildings for essential track and signalling maintenance at Sallypark, and lighting for associated train movements for both maintenance and freight in the Plunkett Station / Sallypark area. These works ensure the safe operation of our railways, and we have staff facilities to support this which are occupied 24/7.”

The Irish Rail spokesperson added that “all lighting has been upgraded to low-wattage lighting, in line with our policy to minimise energy usage”.

Green Party Councillor Cristiona Kiely told the Waterford News & Star that all State and semi-State organisations “should be mindful of their energy usage”.

“This is important both from an environmental point of view but the staggering increase in the cost of electricity should focus the minds, especially as we enter the winter months,” Cllr Kiely said. “Simple things like not having unnecessary lights on during the day or at other times they’re not being used are sensible energy and cost-saving measures all organisations should be tuned into. Costs have simply gone through the roof globally and especially in Europe for well documented reasons due to the war in Ukraine, and we are seeing this in our electricity and fuel bills here in Ireland. The knock on effect of this increase in the cost of doing business is rising prices and the cost of living crisis, which is having an impact in every household in Ireland. In addition to the concerns many have around being able to heat their homes this year, there is also a concern around potential blackouts.”