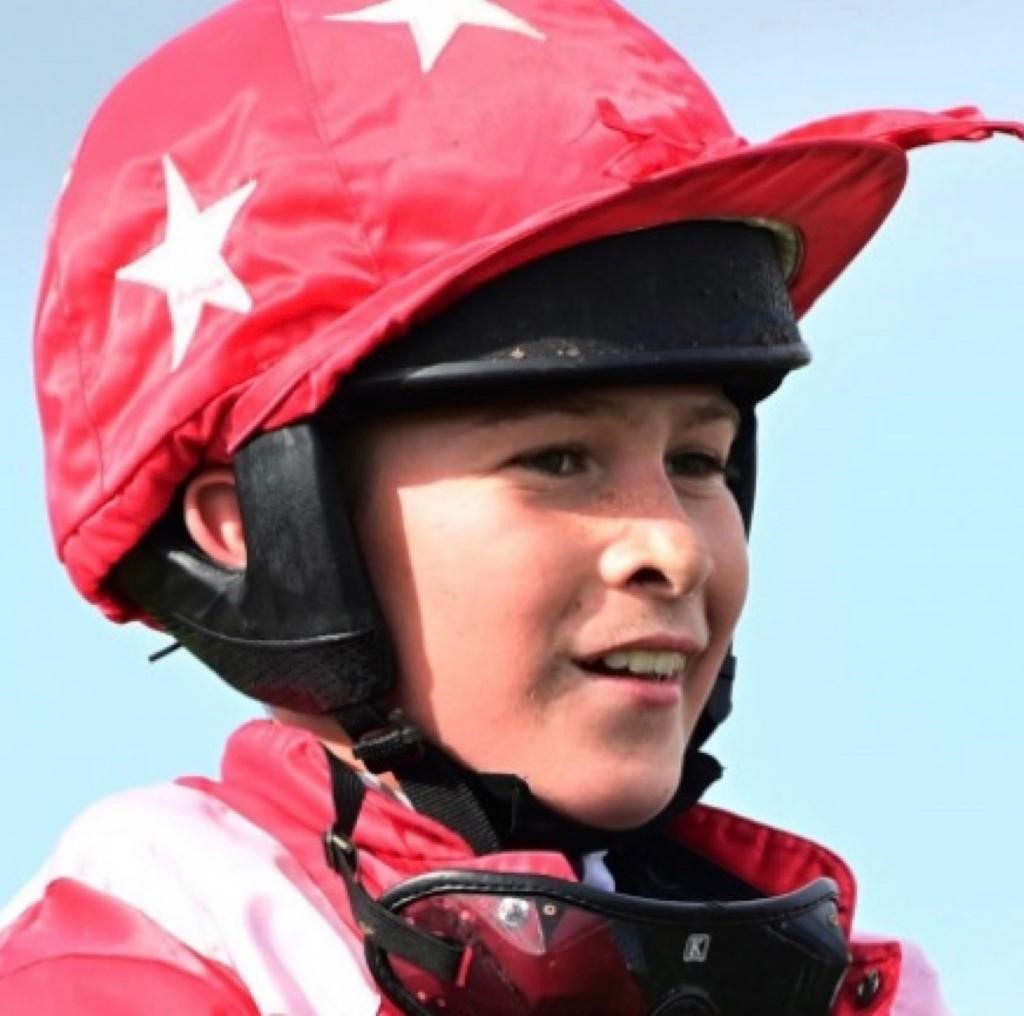 A tribute to late young Waterford jockey, Jack de Bromhead, who was tragically killed in a pony racing at Rossbeigh Beach on day one of the Glenbeigh Racing Festival on Saturday, September 3,will be paid with one more fixture on Sunday, October 2.
The horse and pony world will remember the 13-year-old with a meeting to take place in Borris in County Carlow with a ten-race programme after talks with Jack’s parents Henry and Heather.
Hundreds of people from the horse racing world attended the funeral of the only son of the esteemed Waterford trainer including many of his young riding colleagues decked in their colours, and they’ll remember the “one-of-a-kind” teenager.
After it was originally decided to suspend the rest of the season, the de Bromhead’s have supported the final fixture, which will be run by trainer Shark Hanlon, who gave Jack his first ride in pony racing in Thomastown a couple of years ago.
Organised by Shark Hanlon, it’s expected that the event will get a massive turnout as it remembers a much loved character of the sport, which will be run at the request of Jack’s heartbroken parents.
Commenting on the event to the Racing Post, Shark Hanlon said: “We pulled the plug on pony racing, but Henry wanted to run it, so we’re going to have a ten-race card and hopefully we will get the support for it. I can’t see why we won’t.
“Henry wants the flapping to stay going. He said that the young lad [Jack] enjoyed it so much and that it was such a big part of his life that we’d be wrong to stop it. It will be hard for some to go back racing, but we had a chat with the jockeys this week and they all want to go back for Jack.
“We’re going to try and keep the pony racing going next year and we’d have no chance of doing that if we didn’t have a big day like this. I think it’ll keep going strong.”

A FIRST WINNER
Jack’s father Henry sent out his first winner since his death on Friday afternoon last as stable jockey Rachael Blackmore guided Ingenious Stroke to win the Irish Stallion Farms EBF Beginners’ Chase at Downpatrick.
Speaking after the race, Rachael Blackmore said: “He did it real well, he ran around a bit at the end. It is great to get but obviously winners don’t feel the same now. He jumped well and he was brave. He won a point-to-point for Rosemary Connors, so he had that experience coming here today. We are all thinking of Jack.”