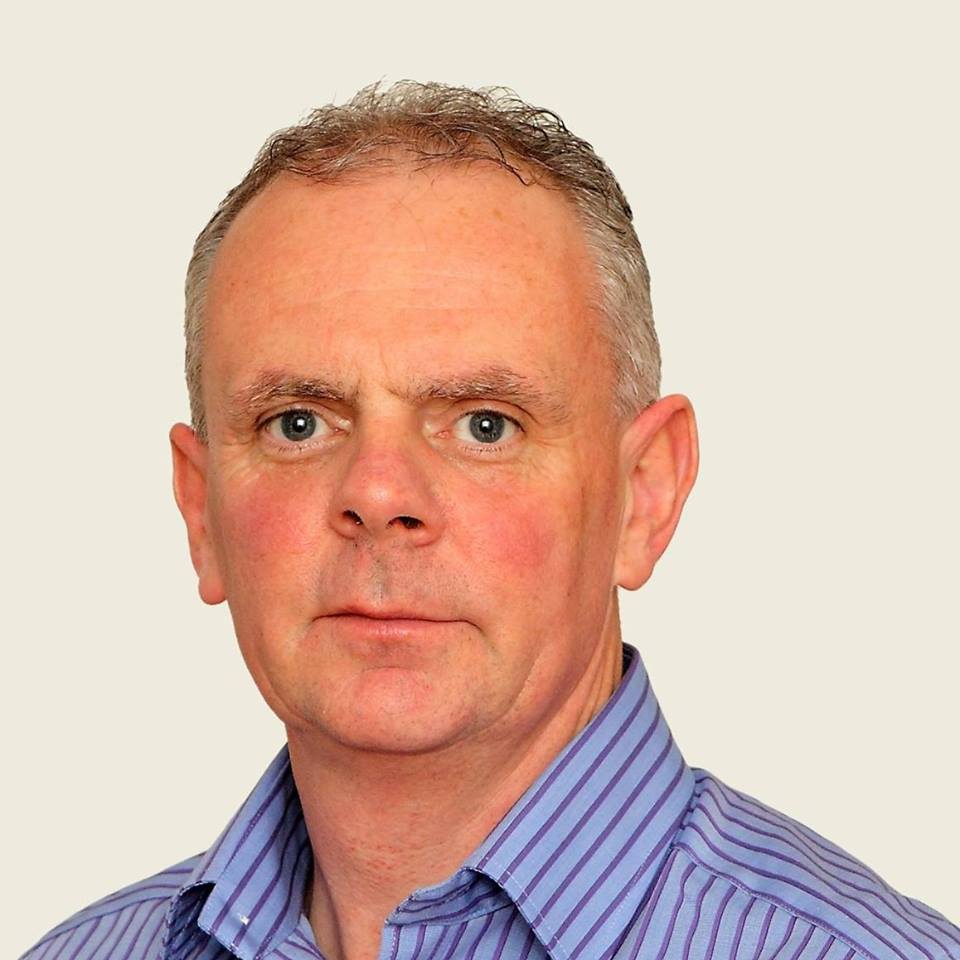 CLLR Donal Barry (Ind) has requested that all lands owned by the public and held in trust by Waterford City and County Council are never gifted to private developers or individuals without first being approved by the elected representatives.

Speaking during the September Plenary Council meeting, held in Dungarvan, Cllr Barry said, “It’s one of the elected members’ essential functions to approve the sale or transfer through an open and transparent procedure and oversight of the disposal of public owned land through the Section 183 process. We don’t want to be doing this after the planning is granted or rejecting a sale after planning is granted.”

The Executive recently gifted land at Kilbarry to a developer for them to seek planning permission to build a block of student apartments. It caused much upset and at a cost to the 60 people who had to pay to object to this, he said, “Why was it decided to dispose of the land without it first coming before the Council or informing elected representatives during the area meetings?

“The process certainly doesn’t look good from a public perspective that their assets are being disposed of without the price being known and the proper reports and documentation in place, including written consultation with planners, engineers, valuers and solicitors.

“Such a process fulfils the audit principle of ‘segregation of duties’, whereby it requires more than one person to have visibility of the proposal before it proceeds to completion and that public land is not sold or disposed of by any official merely on the basis of a meeting or phone call from a purchaser,” Cllr Barry said.

He added that, “This must never happen again in Waterford City and County. This would not be acceptable in private business, nor should it be permitted in publicly funded organisations.”

Cllr Barry said the Council had validated an application on the basis that they were the owners, causing upset in a community.

In response, the executive said every land disposal goes before the council. In the case that a developer applies for permission to build on land, it is not a guarantee that they will be granted permission.