1. Aaron Beresford (Ballinacourty)
Three second half frees from the adventurous netminder helped his team to victory.

3. David Meehan (The Nire)
Dealt with the high balls into Michael ‘Brick’ Walsh all night. 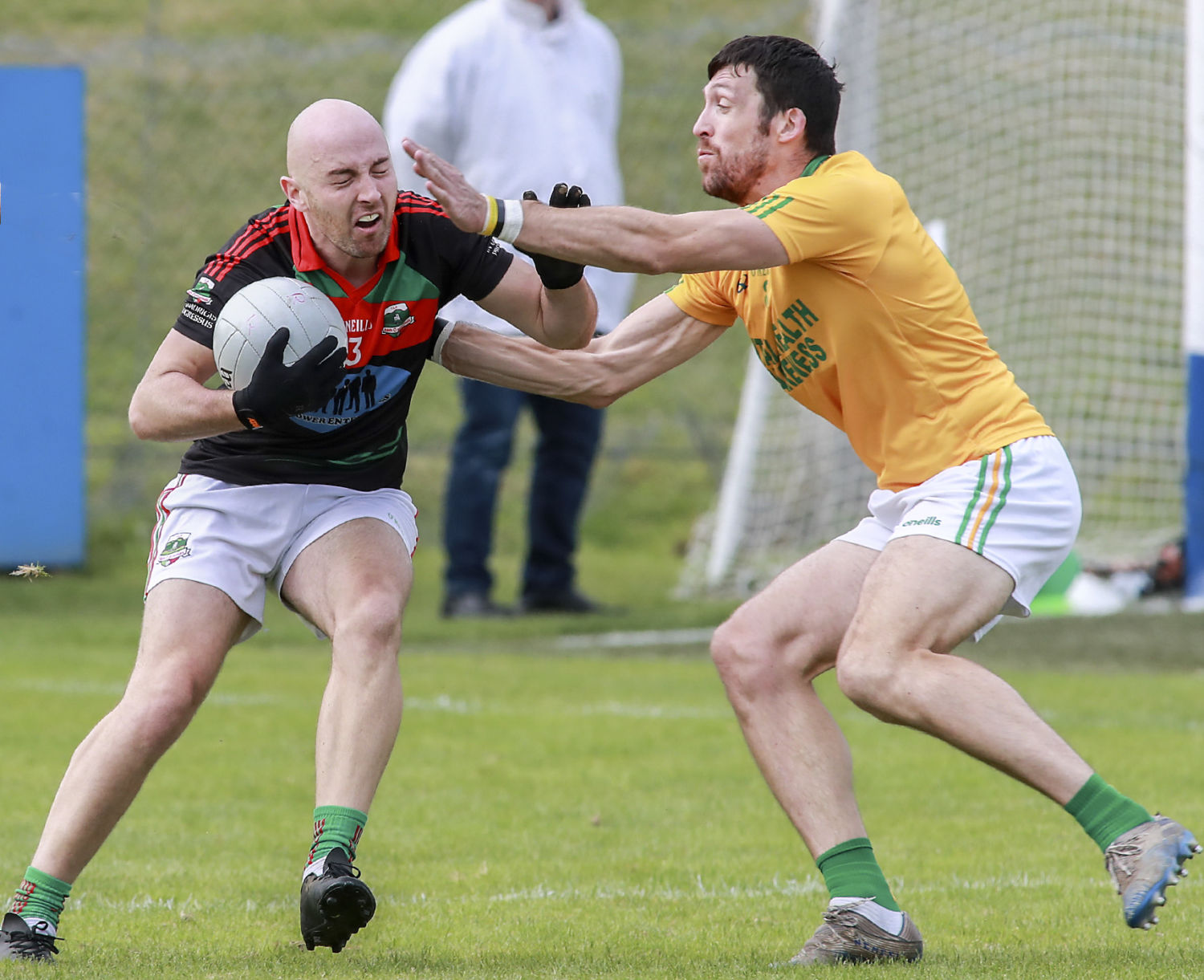 Made a goal line save from Seamus Fitzgerald. Tangled with Tommy Prendergast on the edge of the square.

5. Dermot Ryan (The Nire)
Landed a trademark point from 45 metres and started the move for Shane O’Meara’s goal.

7. Tom Barron (The Nire)
Kicked a first half point in front of the bank in Fraher Field. Strong ball carrier. 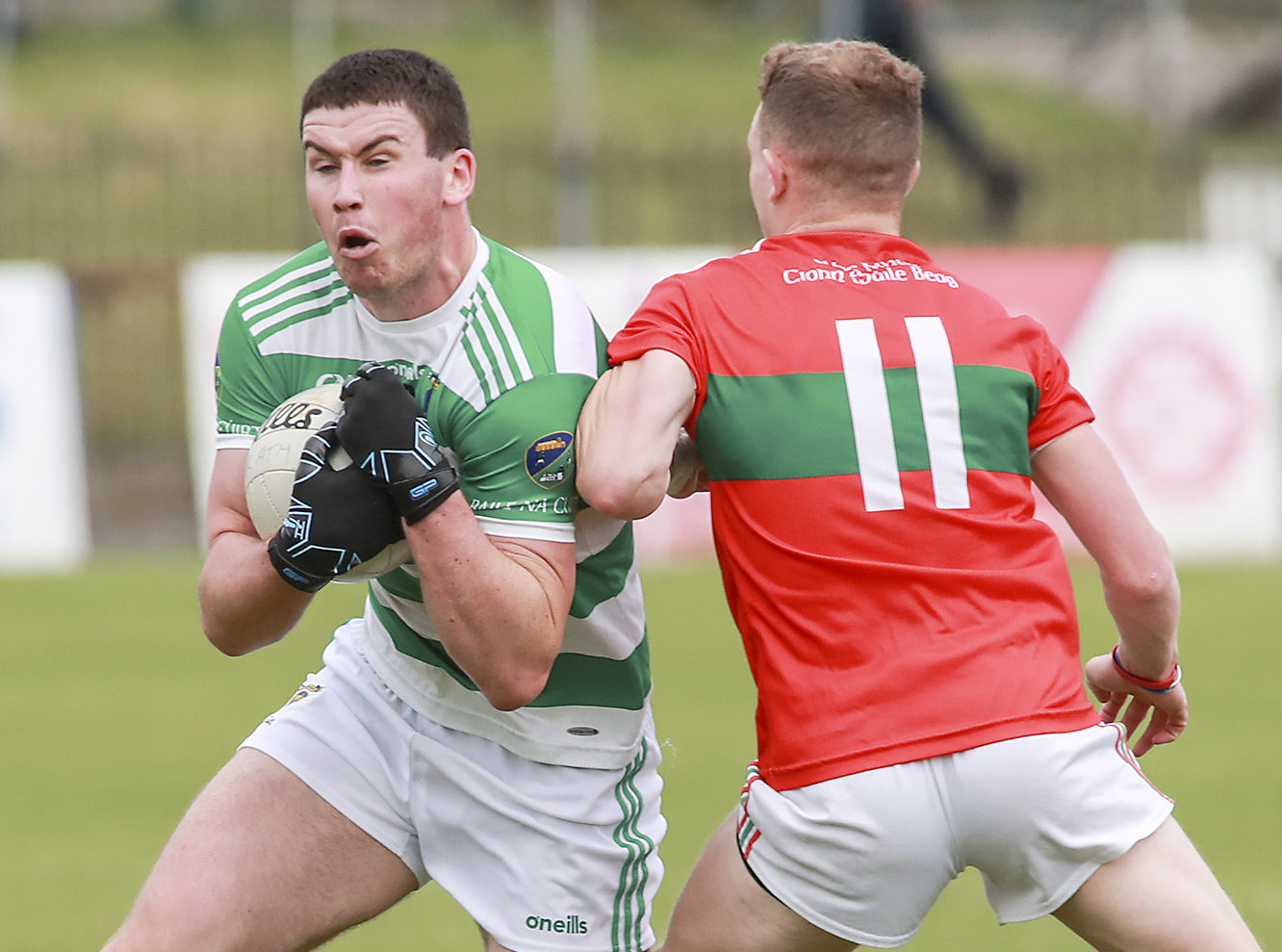 Put Courty on the front foot in the second half and powered forward to shoot a point.

10. Billy Power (Rathgormack)
Six points from play (three in each half) off his reliable right boot. Tracked back to lend a hand in defence.

13. Aaron Ryan (The Nire)
Three points from play for the hard working corner forward. Always out in front of his marker. 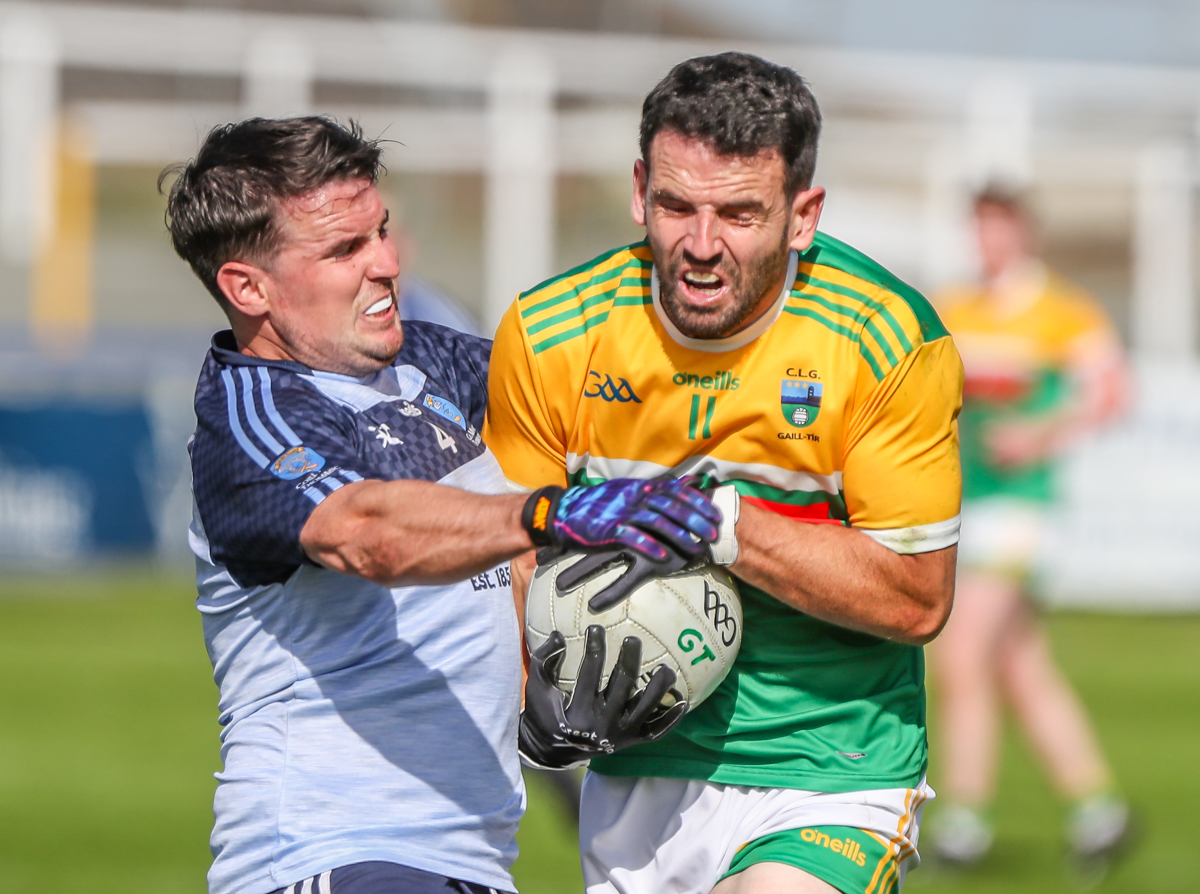 Gaultier’s go-to man. 1-10 (1-6) in an exhibition of score taking against Kilmacthomas. Still one of the best club forwards in the county. 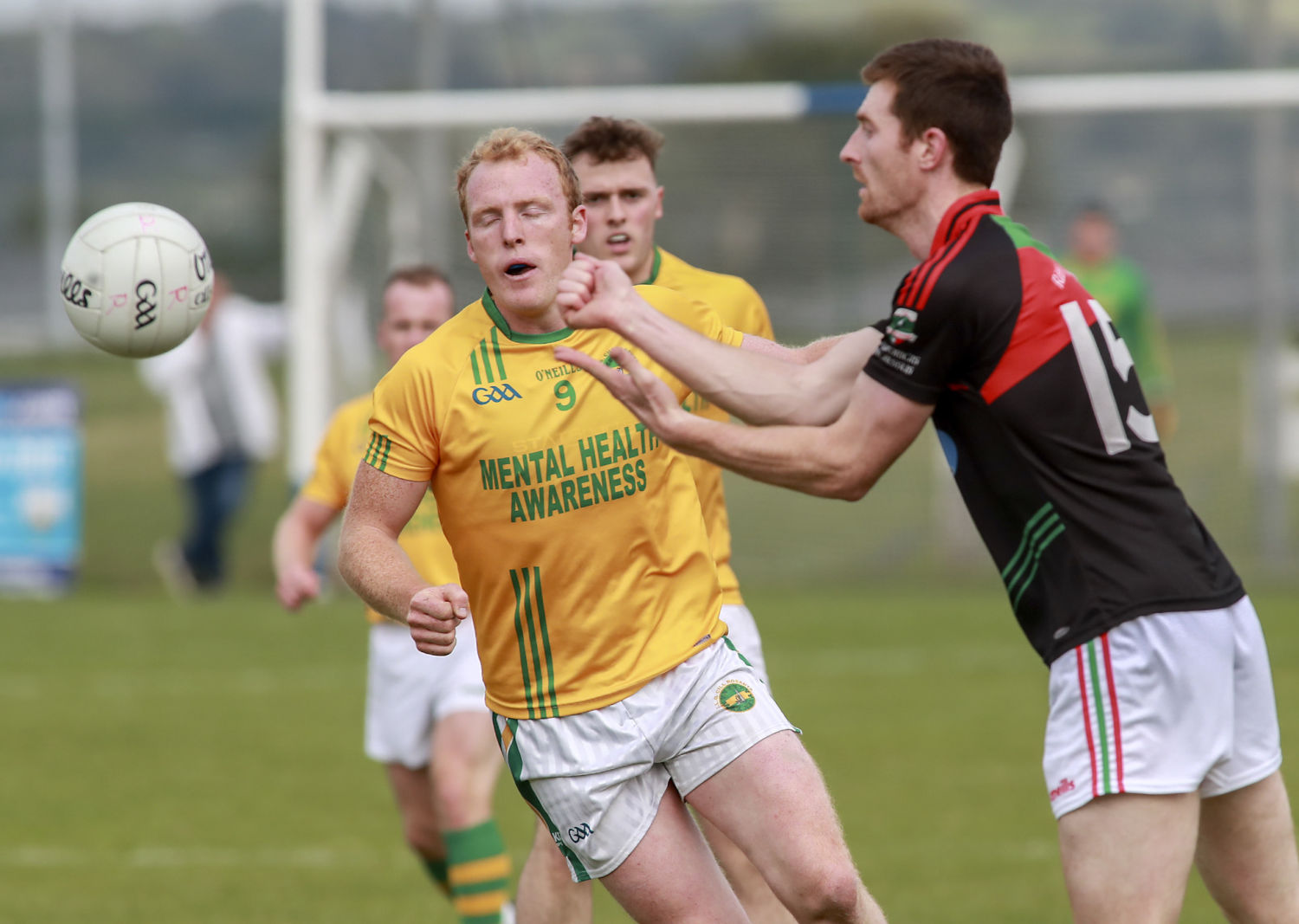 Six points (four from dead balls and two from play) for Rathgormack’s trusty free taker. A hundred per cent accuracy.

Waterford SFC Round one Roundup