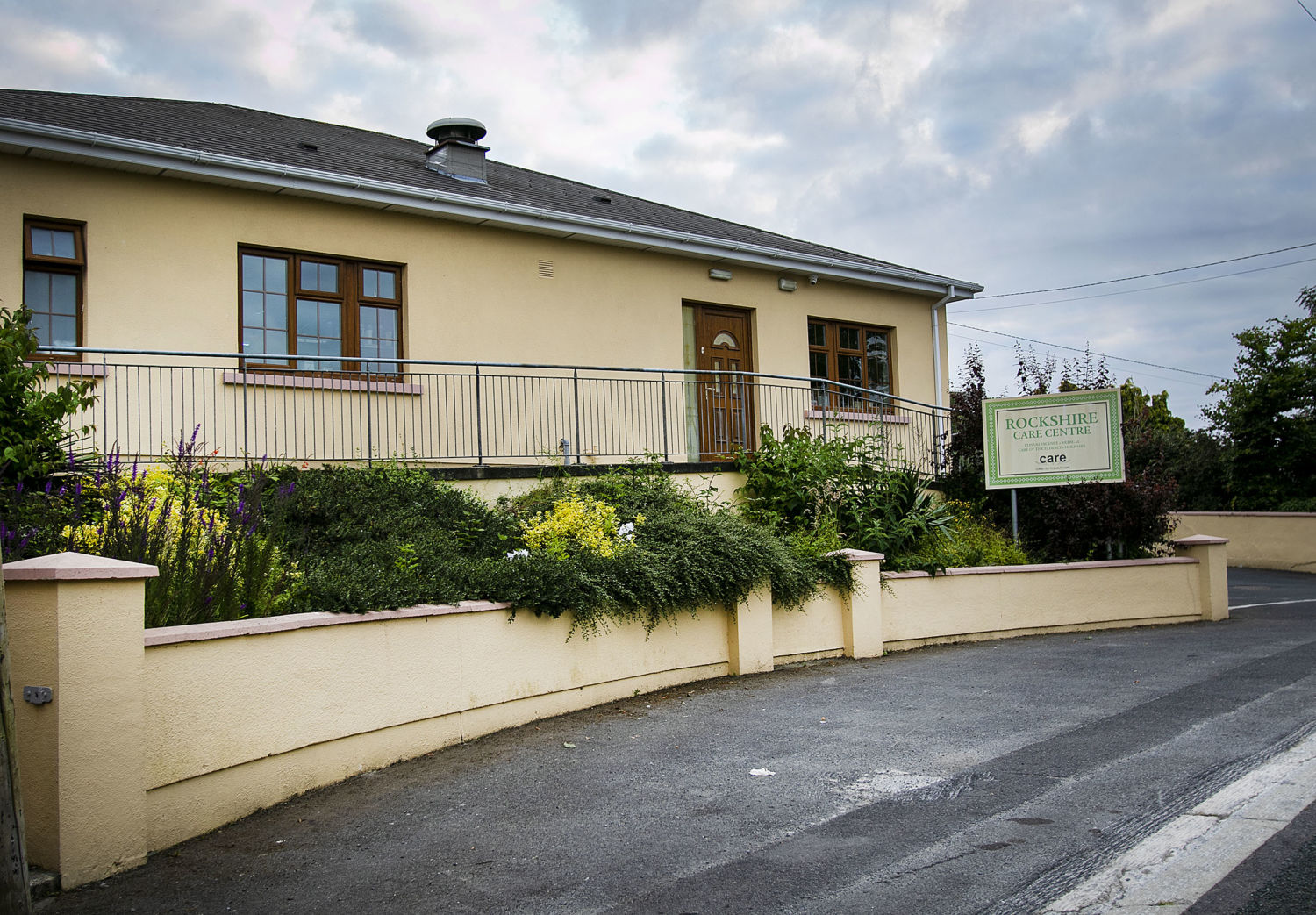 DEEP concern was expressed during the September Plenary meeting regarding the possible loss of 60 beds with the closure of two nursing homes in Waterford.

Management of Maypark Nursing Home and Rockshire Care Centre announced on August 31 that they will be ceasing operations at nursing homes at Maypark Lane, Dunmore Road and at Rockshire Road in Ferrybank. Both nursing homes, which accommodate 38 residents each, have been in operation for over 40 years.

Cllr Donal Barry (Ind) felt that the message should go out loud and clear from all elected members of Waterford City and County Council to the HSE and to the Minister and Department of Health.

“This is a very serious situation, deeply disturbing to the residents, their families, and indeed the excellent staff; least we forget who put themselves on the front line during the very dangerous days of the Covid pandemic.

“Nursing homes locally are vital to the community, and that means that when we get to a stage where we need care, it can be close to family members and the area we grew up,” he said.

According to Cllr Barry, assurances are needed that the residents affected will receive alternative beds in Waterford City, if possible. In addition, he said it was of little comfort moving residents outside Waterford if elderly family members had no transport and were called to the nursing home in an emergency.

The two premises and the land which they occupy are highly valuable where they are situated, he added. Cllr Barry said the staff, many with long service, need to be given a good redundancy deal by the owners, if jobs can’t be found for them.

Meanwhile, Cllr John Hearne (SF) was contacted by a number of people in distress who phoned nursing homes across the country trying to find beds for their loved ones following the announcement. According to Cllr Hearne the families can’t cope with the care needs of their loved ones.