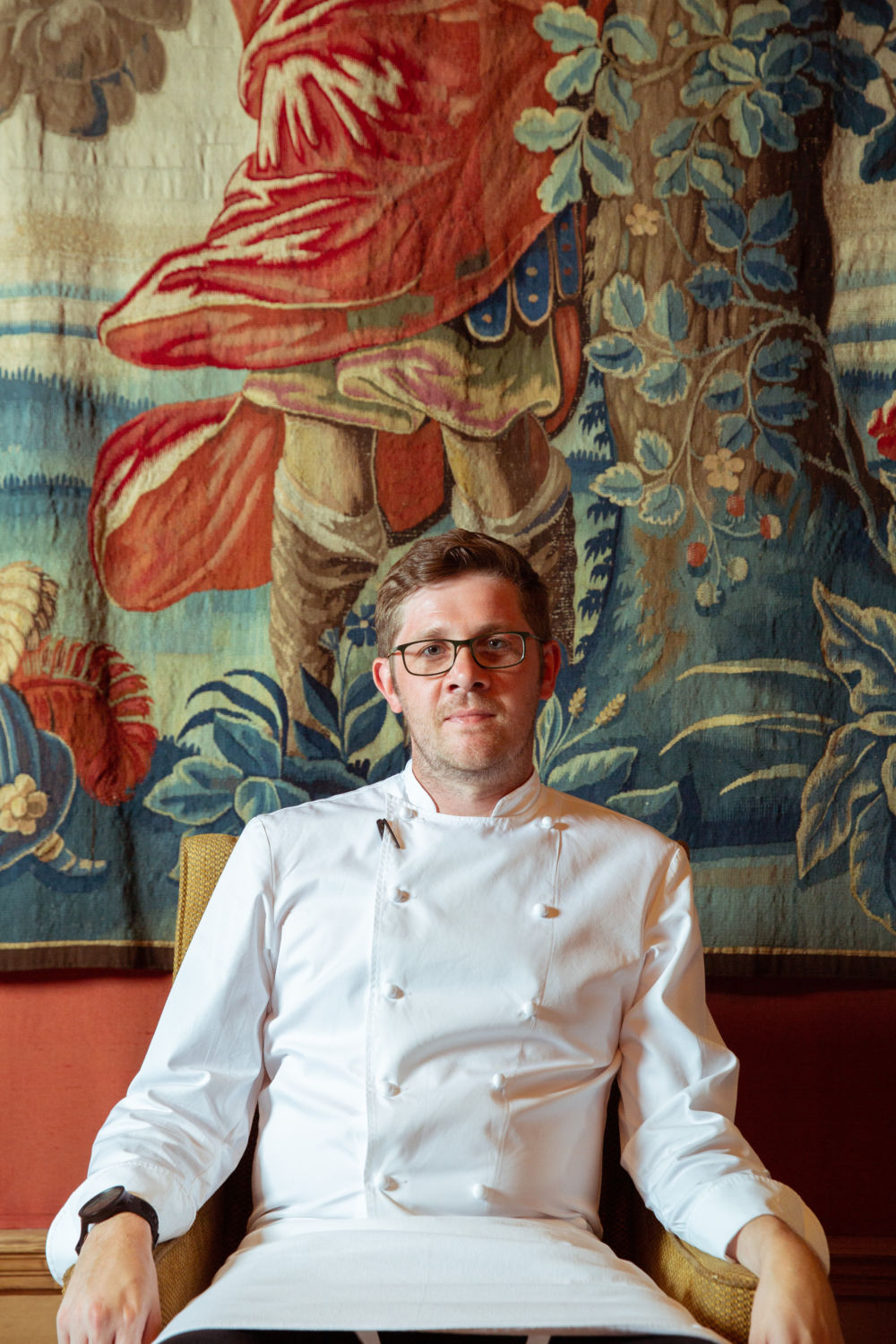 PERMISSION has been granted by An Bord Pleanála to Cliff House Hotel in Ardmore for a two-storey extension at lower ground level and ground floor level to the east of the existing hotel.

The decision follows an appeal lodged against Waterford City and County Council’s granting of permission for the proposed development, which will see the reorganisation of the internal layout to facilitate the extension.

The Board found that having regard to the Waterford City and County Development Plan and planning history of the hotel that, subject to compliance with conditions, the proposed development would “not seriously injure the visual amenities of the area and would be acceptable in terms of traffic safety and convenience”.

The Board felt that the proposed development would be in accordance with proper planning and sustainable development of the area.

This is based on the condition that the development shall be carried out and completed in accordance with plans and particulars lodged, all external finishes are agreed to, and a construction and traffic management plan and mobility management strategy are put in place. Furthermore, that a specified tree is not damaged or affected by building operations, water supply and drainage are in compliance and a financial contribution in respect of public infrastructure and facilities is provided.

Tony began his career with an apprenticeship under John Campbell at The Vineyard at Stockcross, which led to a long stint in Copenhagen working at Kommendaten and Noma. Tony has also previously worked in other renowned restaurants.

Tony will be at House Restaurant from mid-October. “I’m really excited to get started at House Restaurant at Cliff House Hotel. I was blown away by Ardmore, and with the hotel and its location overlooking the bay. Fresh, local seafood will definitely be a highlight of my new menus, and I’m looking forward to meeting and working with all the fantastic local producers in the area, with which the team at House have already built great relationships.”

Tony will be taking the reins at House Restaurant from Róisín O’Connor, who has decided to move on to pursue new projects. The management and staff of Cliff House Hotel would like to thank her for all her hard work and commitment, and wish her the very best for the future.