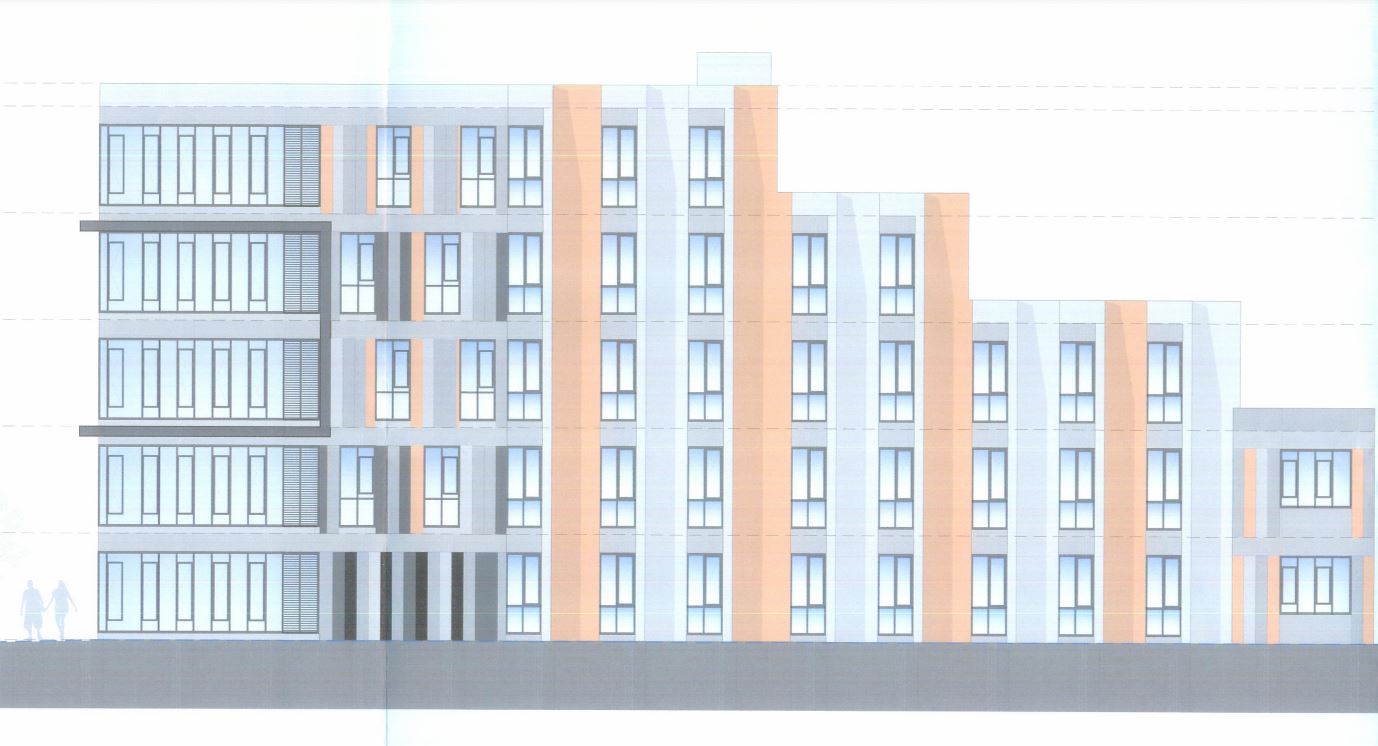 A PLANNING appeal has been lodged with An Bord Pleanála by the individual behind plans to build a five-storey block of student accommodation at a site near the South East Technological University (SETU) on the outskirts of Waterford City.

The appeal was lodged with An Bord Pleanála by applicantTony Robinson on September 14 after Waterford City and County Council refused permission for the demolition of an existing bungalow and the construction of the 94-bed space development on the site.

In reaching their decision, the Council planners felt the development would constitute an “over dominating presence” in an otherwise residential area and give rise to overlooking and a loss of privacy.

Having regard to the site location, existing character and prevailing pattern of development of the area it is considered that the proposed development, by reason of its scale, height and design, would be out of scale with its surroundings, would fail to make a positive contribution to the urban neighbourhood and streetscape, and would be contrary to policy objectives.

A section of the site is designated open space, and the objective of the zoning is to preserve and provide for open space and recreational amenities. It was planned to enclose this space in front of the Templar’s Hall housing estate to provide surface car parking.

Furthermore, the planners felt that it would seriously detract from residential amenities of these properties and depreciate the value of property in the vicinity. On the basis that sightlines were not indicated, the planning authority is not satisfied the proposed development would not endanger public safety by reason of a traffic hazard.

The refusal of permission heralded a huge victory for local residents, who vehemently opposed the proposed development. In total, 64 submissions were made by residents of Lacken Road, Lacken Wood, Knight’s Grange, Templar’s Hall, Ballybeg and surrounding areas.

Reacting to the latest development, Chairperson Templars Hall Residents’ Association, Wayne Lee said residents are disappointed, but not surprised. “These developers don’t care whose lives they affect with their projects. We hope that An Bord Pleanála see that this project is not in the best interests of the community and refuse permission,” he said.

Submissions in opposition to the development also came from Independent Councillors Joe Kelly and Donal Barry.

According to Cllr Kelly, “The developer is entitled to their appeal, but I think the decision of WCCC to refuse planning permission was the correct one, and the Board will uphold it. I will be making my submission to the appeal process to support the residents and ensure sustainable development of the area.”

Meanwhile, Cllr Barry expressed disappointment over the appeal and with the Council Executive in general for their handling of the open space in front of Templar’s Hall.

At the time, Cllr Barry felt common sense had prevailed in refusing permission, and agreed that it would be an overdevelopment of student accommodation in the area. However, he criticised the Council Executive by saying that, “There was no notice provided to the Councillors of Section 183 on the land in question, which should have provided the price and reports from the various Departments as to the reasons why the land has been disposed of etc. Instead, it appears the Executive would return to Council if planning were granted.” Cllr Barry was adamant that this must never happen again with public land held in trust by the Council on behalf of the citizens of Waterford City and County. Submissions on the appeal are due by October 18, with the case to be decided by An Bord Pleanála on January 26, 2023.