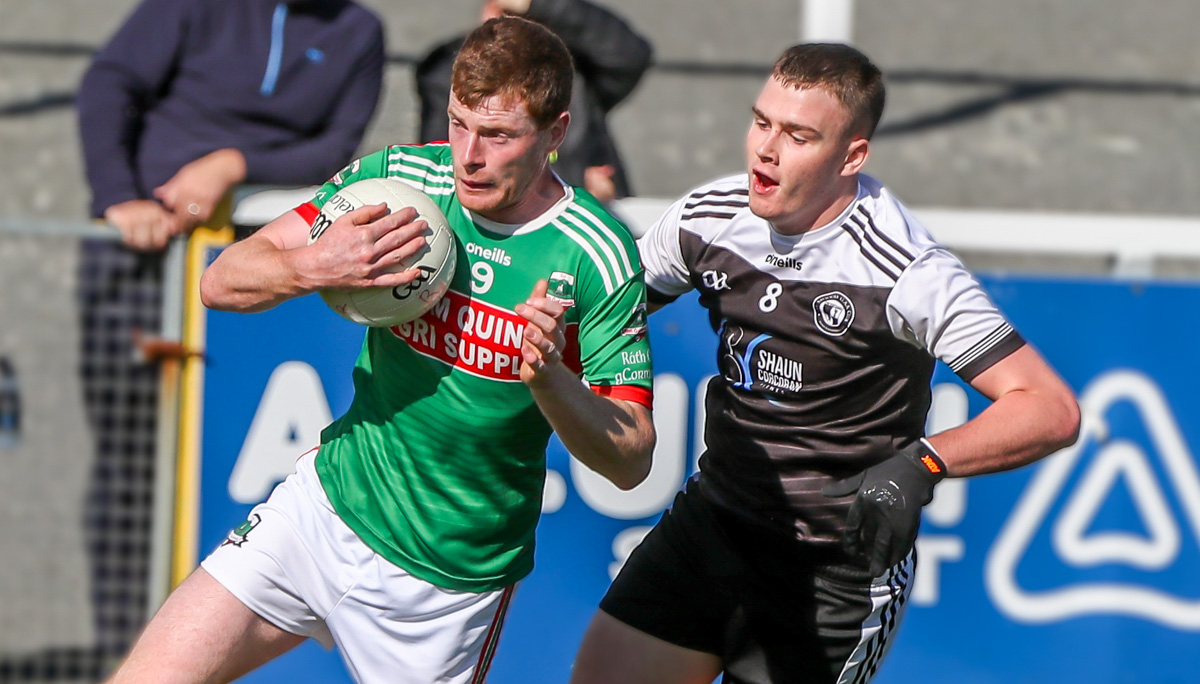 The Nire, Ballinacourty, Rathgormack and Gaultier are through to the quarter-finals of the Waterford SFC.

Conor Gleeson kicked five points as The Nire survived a late scare from An Rinn at Fraher Field on Sunday (1-11 to 1-9).

Donie Breathnach struck a goal for the Gaeltacht side a minute from the end before an injury-time free from Dermot Ryan sealed victory for the defending champions. Gleeson sent over three second-half points off left and right. He also set up a seventh minute goal for Dylan Guiry.

Hurney finished as top scorer with 1-6 (1-4 in the second half) while corner back McCarthy grabbed a superb solo goal in the first half. Courty keeper Aaron Beresford saved a late penalty from Tom O’Connell. Conor McGrath got five points for the Brickeys (four frees).

Rathgormack shot down St Saviours by 21 points at Walsh Park on Saturday (3-16 to 0-4). Stephen Curry, Michael Curry and Ronan Elliffe all found the net for the 2019 champions.

Michael Curry was marvellous at midfield with 1-2 while Billy Power and Conor Murray kicked three points each from play. Darragh Corcoran claimed all four points for Saviours.

The Gaultier captain rippled the top corner of the net inside a minute. Younger brother Dessie was back in the starting line-up. He converted a mark on his return to the team. The winners were guilty of fourteen wides.