JENNIFER Coady Murphy is revolutionising the relationship, which people have with themselves, with their inner child, and with the conflict which they may have carried within themselves for a long time. It is this relationship which can have a highly significant impact on our ability to become pregnant, to raise a healthy family and to be happy within ourselves. The Hillview native has just published her book, titled ‘A Healing Guide to Having a Baby: Infertility, Emotional Wounds, and Taking Back your Power’. Written in Bermuda, where Jennifer lived for a year in her then role with Waterford Crystal, she sat with her thoughts, with the experiences her clients have shared with her, she reflected on her own IVF journey, and she wrote. What poured from her was not just her years of experience in Reiki, Reflexotherapy and further treatments, but also a keen self-awareness, an honesty that comes from shared experiences, and a way of moving forwards which works. 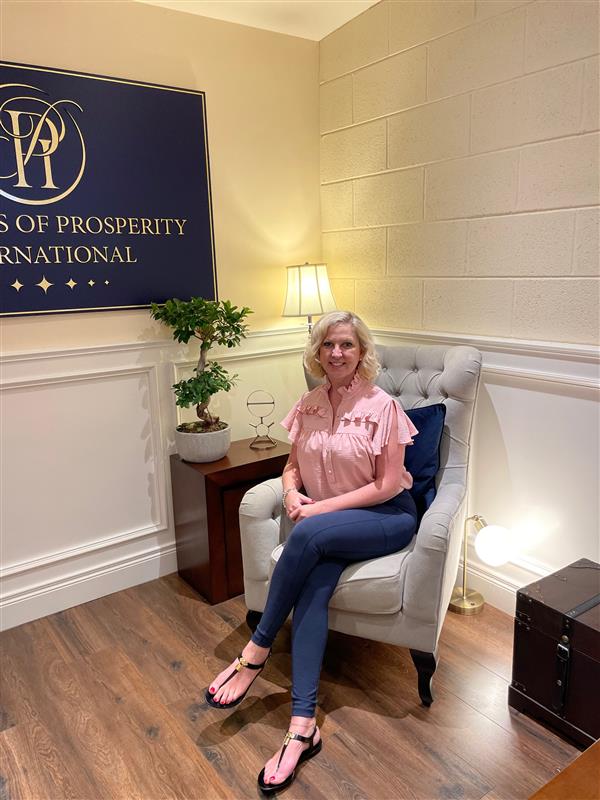 Speaking with me from her business, Beautilicious, in the Waterford Business Park, Jennifer said: “I always truly believe that everything happens for a reason and you know, there’s never a physical ailment, there’s never any disease, disorder or pregnancy not happening, not holding, without something in the background. In terms of the barriers that we have to becoming pregnant, it’s that we hold shadows of trauma within ourselves, we hold on to things. It’s that inner feeling that on some level we feel we aren’t good enough. We want to be perfect, on some level, very often, we feel as though we aren’t good enough to be a Mum or a Dad.”

Through years of study, Jennifer has developed a treatment which she has coined ‘The Jen Method’. Using her insight, her skills and her expertise, Jennifer works with the client to not necessarily break the barriers down, but to acknowledge them. In much the same way as a child will call until they are heard, Jennifer believes your body will alert you to a problem and until you listen to it and acknowledge it, you cannot proceed in the way that you would like to. 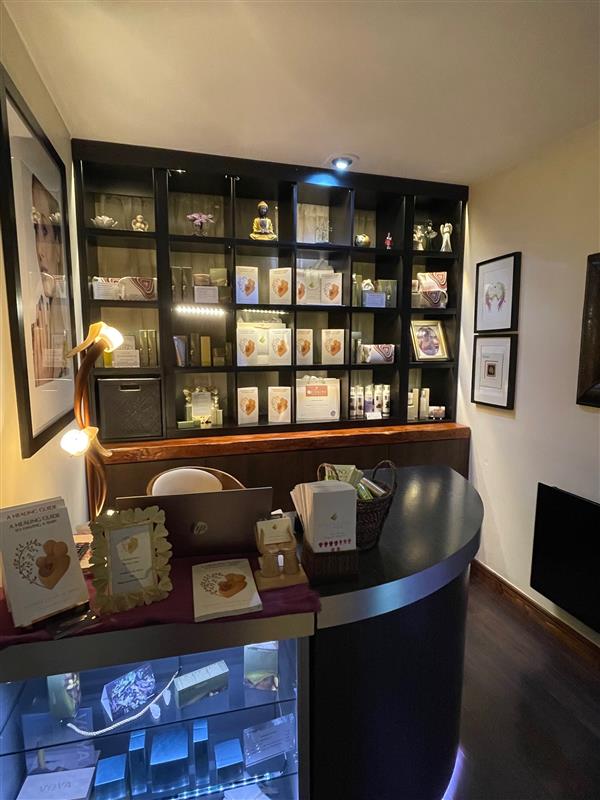 “IVF on average has a success rate of 24-28%; here I was having a success rate in most of my clients. When they come here, it’s often a last attempt, they are on the verge of giving up as they’ve gone through so much financially and emotionally, and I feel like they’re really just broken and overwhelmed. There’s so much emphasis about age, about eggs being of poor quality, and lots of talk of things not being good enough and that’s just triggering what’s already in there if you’re already feeling like you’re not good enough. Here, I have no emphasis on an age or diet or anything because it’s way more than that.”

Typically when people come to Jennifer, they have invested sizeable sums in fertility treatments, they are feeling increasingly defeated and what her studies began to slowly unveil to her is that people who become pregnant are so frightened of losing their baby that they can’t enjoy it. When their baby is born, there was an increased anxiety, a fear that as parents they wouldn’t be enough. This saddened her tremendously because what they had worked so hard towards, they were not enjoying as a family. She began to look at why.

Reflecting on a client who had been coming to her, Jennifer knew that this client was adopted when she was young and although her client was struggling to become pregnant, there didn’t appear to be a medical reason why. 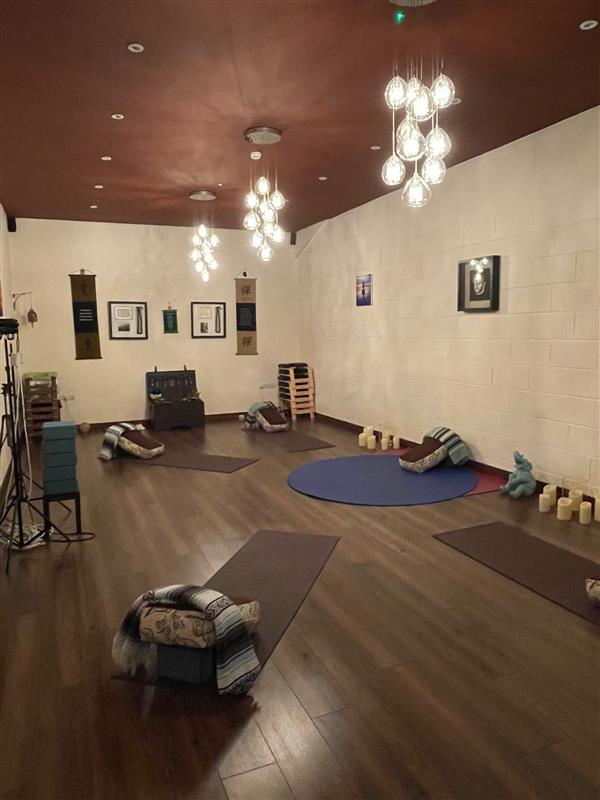 “This lady had been adopted herself and she was so blessed and grateful for the family that she grew up with. She had no issues at all with her family and she was delighted that she had such a good connection with them, but on the deep levels in the subconscious mind she held a fear star that she wouldn’t bond with her child the way she feared her mother couldn’t bond with her. That surfaced for us in the very first treatment and she had no idea that was even there. We’re born with our subconscious mind wide open so everything that’s going on around you is poured directly into you and it’s really profound. It’s such a big thing because your conscious mind is beginning to form there and through the difference between the subconscious and unconscious, your conscious mind has the ability to accept or reject something, whereas your subconscious does not.

“Whatever is in your subconscious mind, that’s what rules your body, your body is literally an instrument of your mind. We’re programmed to our subconscious mind so if your program thinks that you’re not good enough, it feels afraid and it’s rejecting the very thing that you want because the fear in the background is stronger than the want and that’s obviously there from quite a young age in many cases.”

This all comes to a head when a pregnancy is successful and the goal posts are shifting. Pregnancy test becomes first scan, which in turn becomes the 20-week scan, and then the delivery itself, and then suddenly there is a fear about developmental milestones and bonding, and suddenly time has passed and the relationship which was so deeply wanted is now fraught with worry and anxiety.

This is the very essence of Jennifer’s work – to bring people to a place where they can acknowledge those inner wounds and begin to live, really live. From start to finish, Jennifer’s book is a helpful guide to changing thought patterns so that life can be for living again. It is a phenomenally important book, one which is now used as part of a training programme for midwives in the US. Having trained under some of the top consultants in the world, Jennifer maintains her base in Waterford and is very quietly and very impactfully changing families and relationships across the world.