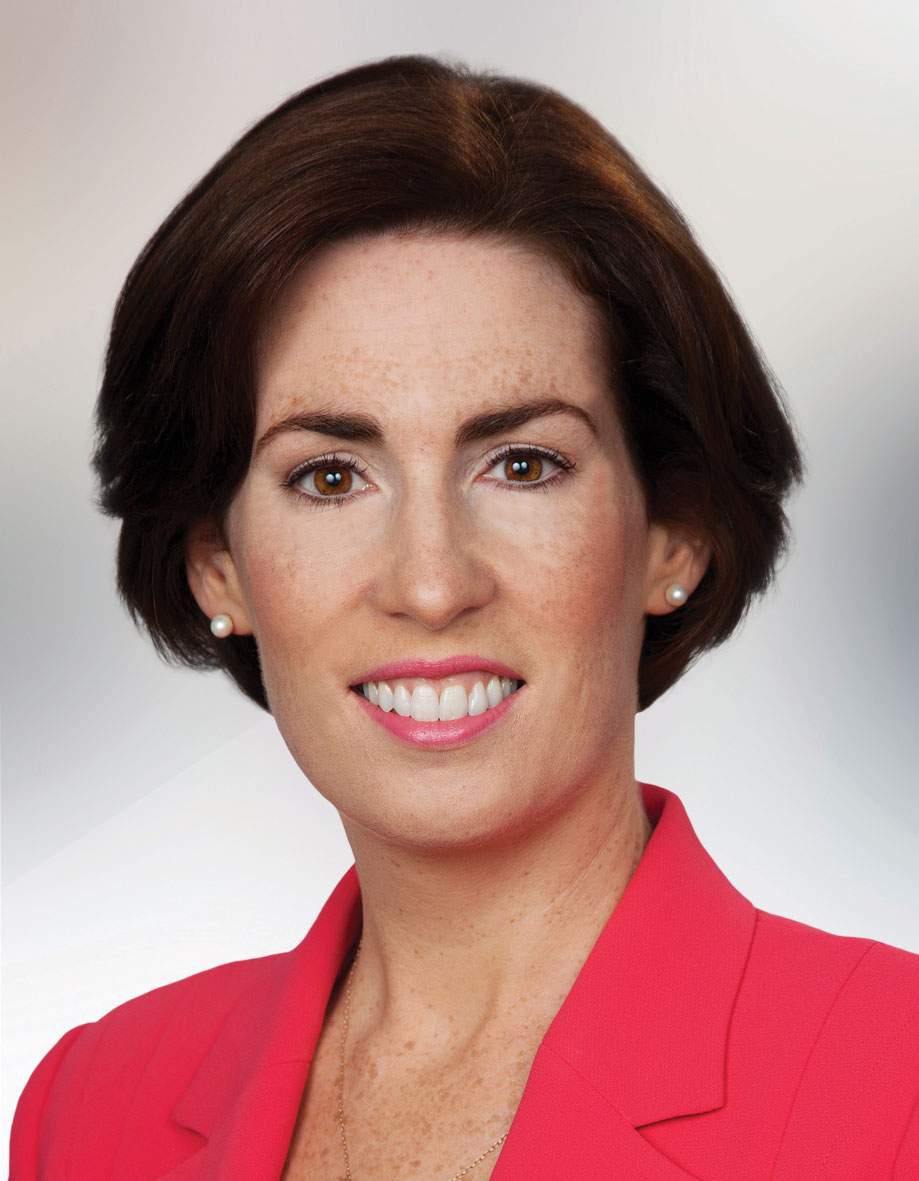 THE Board of Waterford Airport is due to submit its business plan to the Department of Transport within the next two weeks.

A meeting, facilitated by Senator John Cummins (FG), was held on Wednesday morning last between airport stakeholders and Hildegarde Naughton (FG), the Minister of State at the Department of Transport.

Speaking in Bonmahon following that meeting, Minister Naughton stated: “The commitment is still there from the Government and we were discussing about the airport putting forward its proposals to the Department around a business case to progress that…

“Things are moving positively for the airport so we’re just awaiting their business case; of course there’s the new public spending code and different steps along the process that have to be approved – but that goes for every capital project in every sector – so we’re looking forward to receiving those proposals over the next few weeks from Waterford Airport.”

Willie Bolster, the airport’s main shareholder, was out of the country last week on business and, said Senator Cummins, “would otherwise have been in attendance”.

As Darren Skelton reported on August 16, Government funding to progress the project at Killowen remains crucial, irrespective of the potential coming on board of the Galway-born Comer brothers as significant investors.

A source told this newspaper over a month ago that the business case for the runway extension would be submitted to the Department of Transport after the summer break.

It’s also believed that the cost of the project is now in excess of the €12m to €15m estimate that had been previously mooted due to rising construction and construction material costs. With these rising costs in mind, will the Government move beyond the €5m which the previous government initially committed to back in June 2019?

“The Government commitment is to funding after the runway has been developed and as part of that, we have to go through the new public spending code so there needs to be a business case put forward to my Department in relation to the business case; what’s planned, costings, projections and all of that – and that’s run of the mill, it’s good practice in ensuring that we have value for money and that the taxpayer has value for money as well, so we await those proposals from Waterford Airport.”

Speaking to the Waterford News & Star, Senator Cummins stated: “I’ve taken the opportunity to brief the Tánaiste and brief the Minister in relation to developments and the investment proposals, which have been ongoing over the last number of months. I took the opportunity when the Minister was in Waterford Airport (on May 27) to meet with airport officials and obviously took the opportunity today (September 21) as well to give the Minister an update. As the Minister said, we’re expecting an updated business case to be submitted by the airport in the coming three weeks and obviously that has to go through the various approval processes. What that entails and what proposals are put forward, that’s obviously a matter for (the Airport Board)”.

In February, An Bord Pleanála approved the Council’s plans for the essential lengthening and widening of the runway at Killowen.

This would lead to the addition of 491 metres of runway at its northern end and 393m at its southern end, while widening the current runway by an additional 15 metres in width to 45m. The project would also involve the demolition of some properties and the construction of new terminal buildings, along with additional car parking for 205 vehicles, landing lights and associated works. 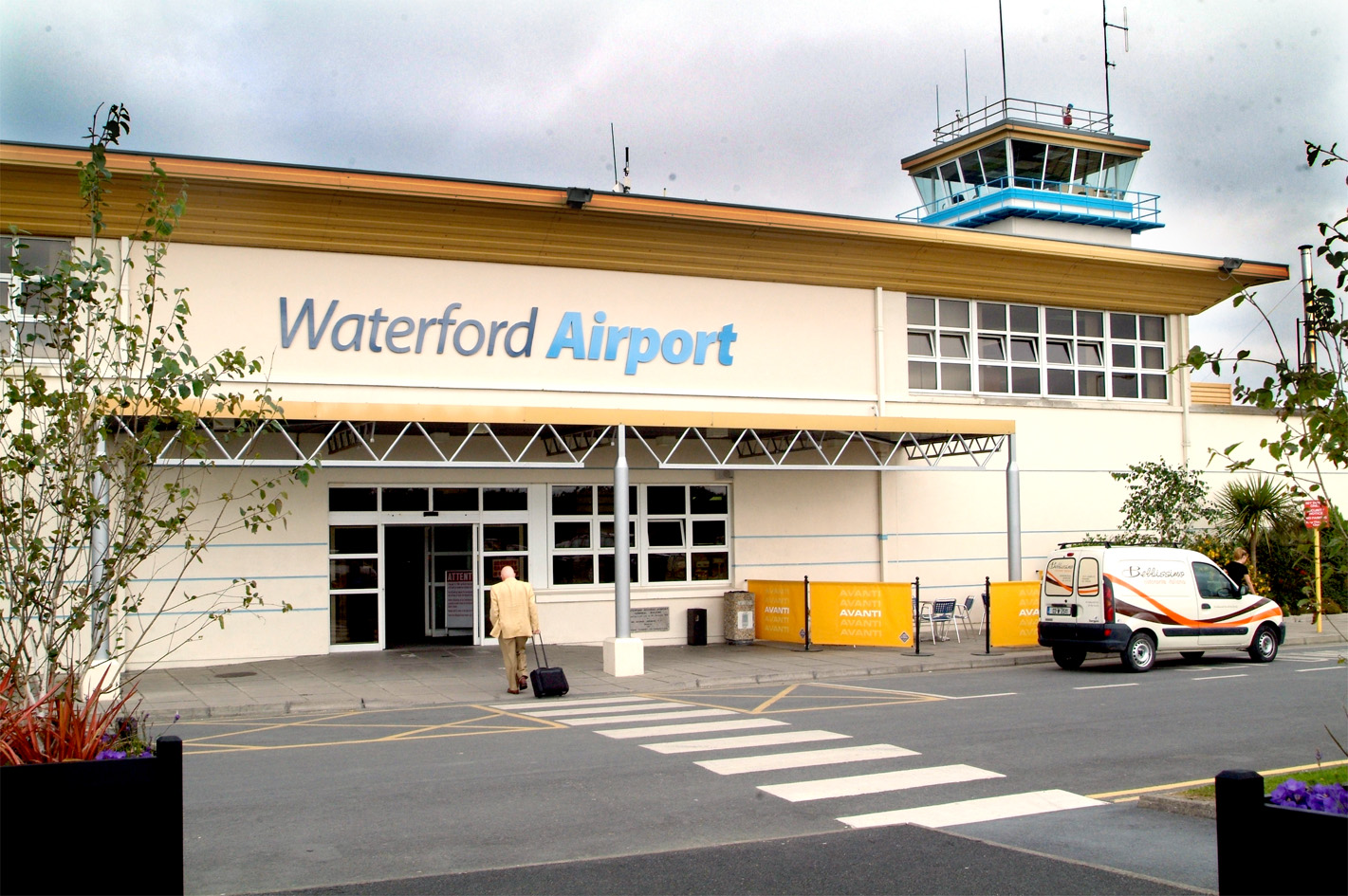