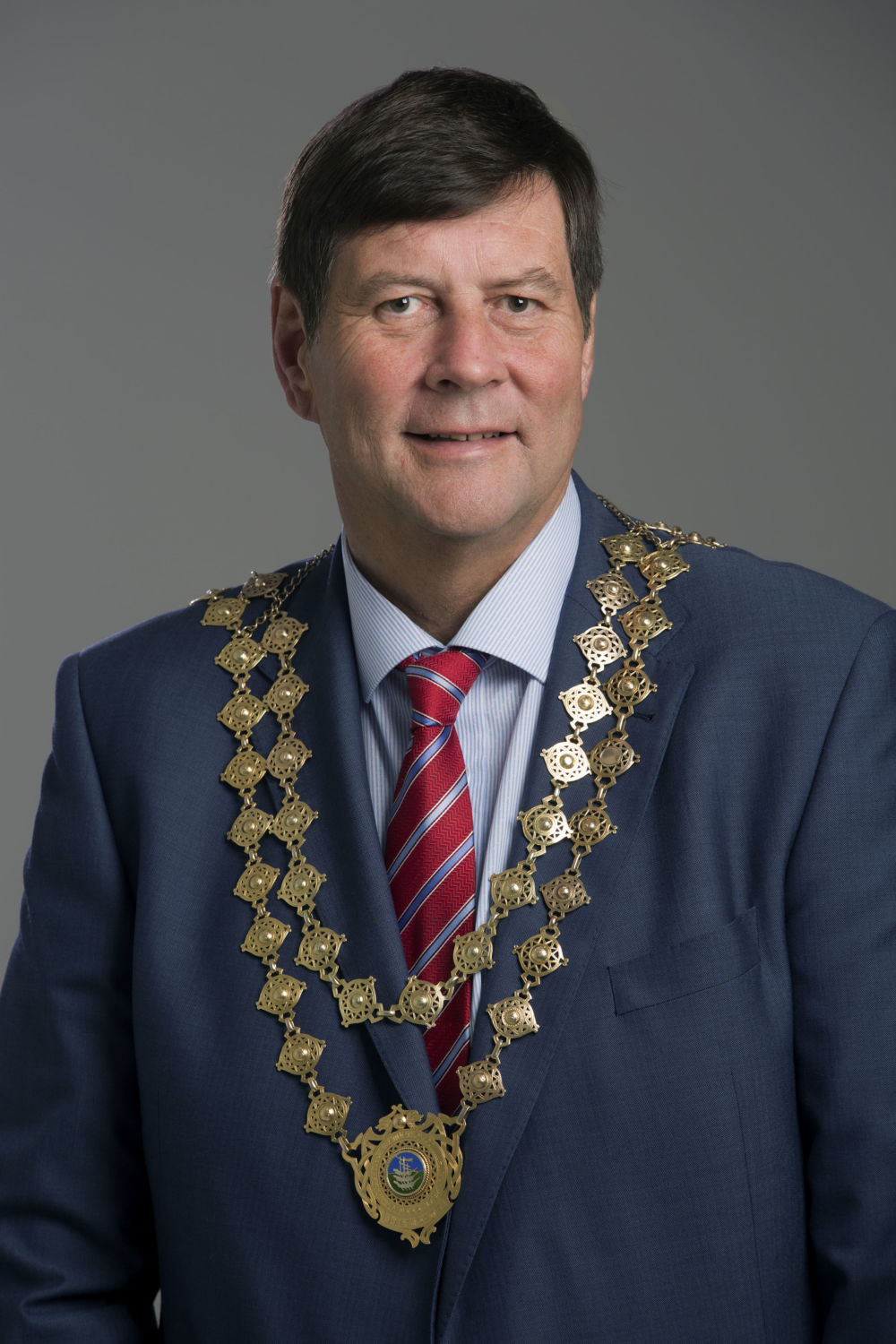 Dawn Meats Paul Nolan has described his election this morning as incoming Waterford Chamber President as a “great honour”.

Addressing the 235th AGM, which took place online today Mr Nolan said: “It is a great honour for me to be nominated by the board and endorsed by the members to serve as Chamber President once again.

“Whilst l am in no doubt about the tough economic challenges businesses are experiencing, l can assure everyone that we will continue to lobby Government and work hard with all stakeholders to continuously improve our environs to ensure that Waterford remains the best place in Ireland to live, work and do business.”

Mr Nolan has been involved with Waterford Chamber for a number of years, previously serving as President in 2017.

Kicking off proceeding, Chamber CEO Gerald Hurley began by acknowledging the team, saying “It’s not often you get to start the annual review by saying shortly after our last AGM, Waterford Chamber was named Chamber of the Year in the Chambers Ireland Awards.

“Winning the Chamber of the Year award was such a highlight in what was a very difficult year for everyone. Our team is very small and yet they achieve so much. They are masters at their craft and highly respected within the community. To walk away with the overall Chamber of the Year accolade was a testament to their hard work and commitment to building a better Waterford for everyone. It also paved the way for what proved to be a very busy year.”

He went on to speak about the many highlights during the year, saying “believe it or not, we have actually had over 40 events year to date, with many more planned in the coming months”. He revealed that US Ambassador Claire Cronin is confirmed as the guest speaker for the first Chamber Dinner in three years, which will take place on Friday, November 4 in the Tower Hotel.

In terms of economic development, Mr Hurley said: “The impact of the new South East Technological University will have a dramatic impact on our city and the challenge now is to maximise the opportunity as the university’s student figures grow exponentially in the coming years. We have engaged EY to conduct a feasibility study to assess the existing assets in the city centre, which could be transformed into student accommodation and off campus teaching space if required, along with related SETU activities.

“This report, which will be available in the coming weeks, will compliment Waterford City & County Council’s report, which is being prepared by RIKON, and will showcase the city as an international city with big ambition.

“As a priority, we need to reverse both the brain drain and the retail leakage from Waterford and we are working in collaboration with the various stakeholders to address these issues.”

Outgoing President John McSweeney thanked the Board of Directors for their commitment and congratulated Paul Nolan on his appointment.