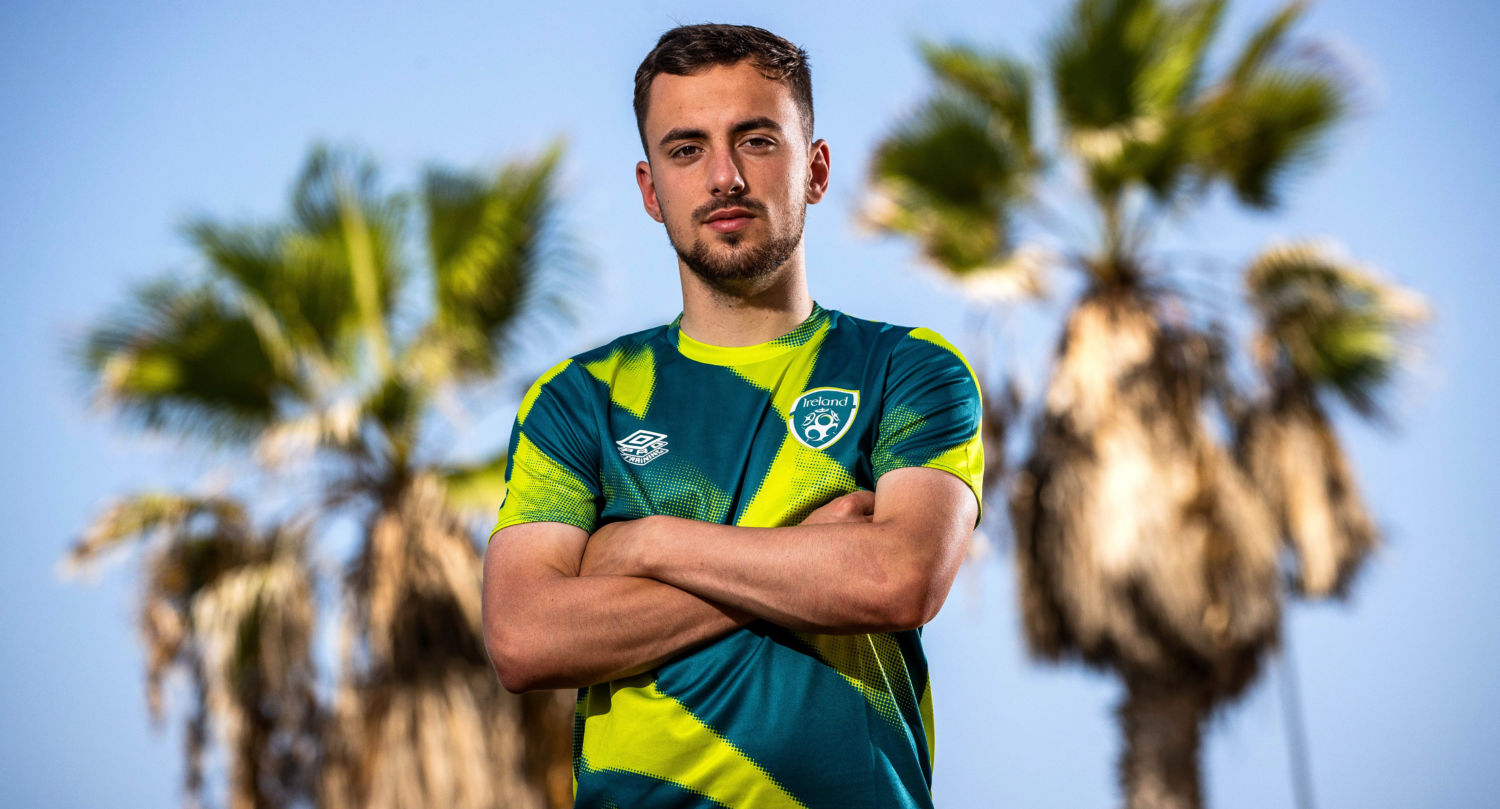 The hopes of qualifying for the UEFA EURO Under 21 Championship finals for the Republic of Ireland hang in the balance as Jim Crawford’s side make the trip to Israel for their second-leg qualifier that will be played this evening (Tuesday) with a 6.15pm kick-off.
Ireland came from behind in the first-leg played at the Tallaght Stadium on Friday evening, but now they face a real stiff test as they try to make the finals to be played in Romania and Georgia next June.
With a strong Waterford representation in the squad that includes Lee O’Connor in the playing squad and both Alan Reynolds and John O’Shea in the coaching team, the Irish will be hoping for victory in Tel-Aviv after the 1-1 draw in Dublin.
It was a disaster for Ireland just before the break as after having the lions share of possession and looking the more likely of the two teams to find the back of the net, it was their opponents that struck for the opening goal in the dying minutes of the first-half.
Idan Gorno was the man that grabbed the goal from a corner when he rose highest to get his head on the ball with Ireland goalkeeper Brian Maher out of position, but backed by a strong home crowd for the second-half, the equalising goal arrived.
With 64 minutes on the clock, Tyreik Wright sent over a corner-kick that saw 17-year-old Evan Ferguson power a header to the back of the net to bring his side deservedly back into the tie with over 25 minutes to play.
Israel were reduced to ten men on 78 minutes when Stav Lemkin received a red card for a last-man tackle on Aaron Connolly, but with the Irish screaming for a a penalty, a free was awarded with Will Smallbone unable to hit the target as neither side could find a winner.

At a press conference yesterday in Tel Aviv the former Villa man O’Connor said, “If we don’t qualify, that could be my last game for Ireland, which I really hope isn’t. I’ll do my best to make sure it isn’t. Maybe people here might not play for Ireland again. That’s just how it works. So we’re all keep to make this campaign last a little bit longer. We’ve got a chance to extend the campaign. I’m sure when it does happen (the Under-21s ends), I’m sure it will be a little bit sad.”

On Friday night’s 1-1 draw, he said, “Personally, I didn’t think it was our best performance, it wasn’t a bad performance, we probably edged it in terms of the chances created. We’re disappointed to not get more than a draw. But it’s also a good thing. I’m happy sitting here with a 1-1 rather than losing 1-0. But it’s a one-off game. Quite simply, we have to go to win the game. So we know what needs to be done.

“We’ve had some fantastic away results in this campaign so we know we can do it.”

Speaking after the game, Crawford said: “We have nothing to fear going into the second leg in Israel. I said to the boys the most important part now is to rest and recover, polish up on a couple of things heading into the second leg, but it’s there for us, they have got a taste of it and we have nothing to be afraid of.
“Overall I am proud of the players. I thought we were the better team, we created the better chances, it was disappointing to concede when we did, we were on top of the game and it’s always hard to take, conceding from a set piece as we work very hard on them.” 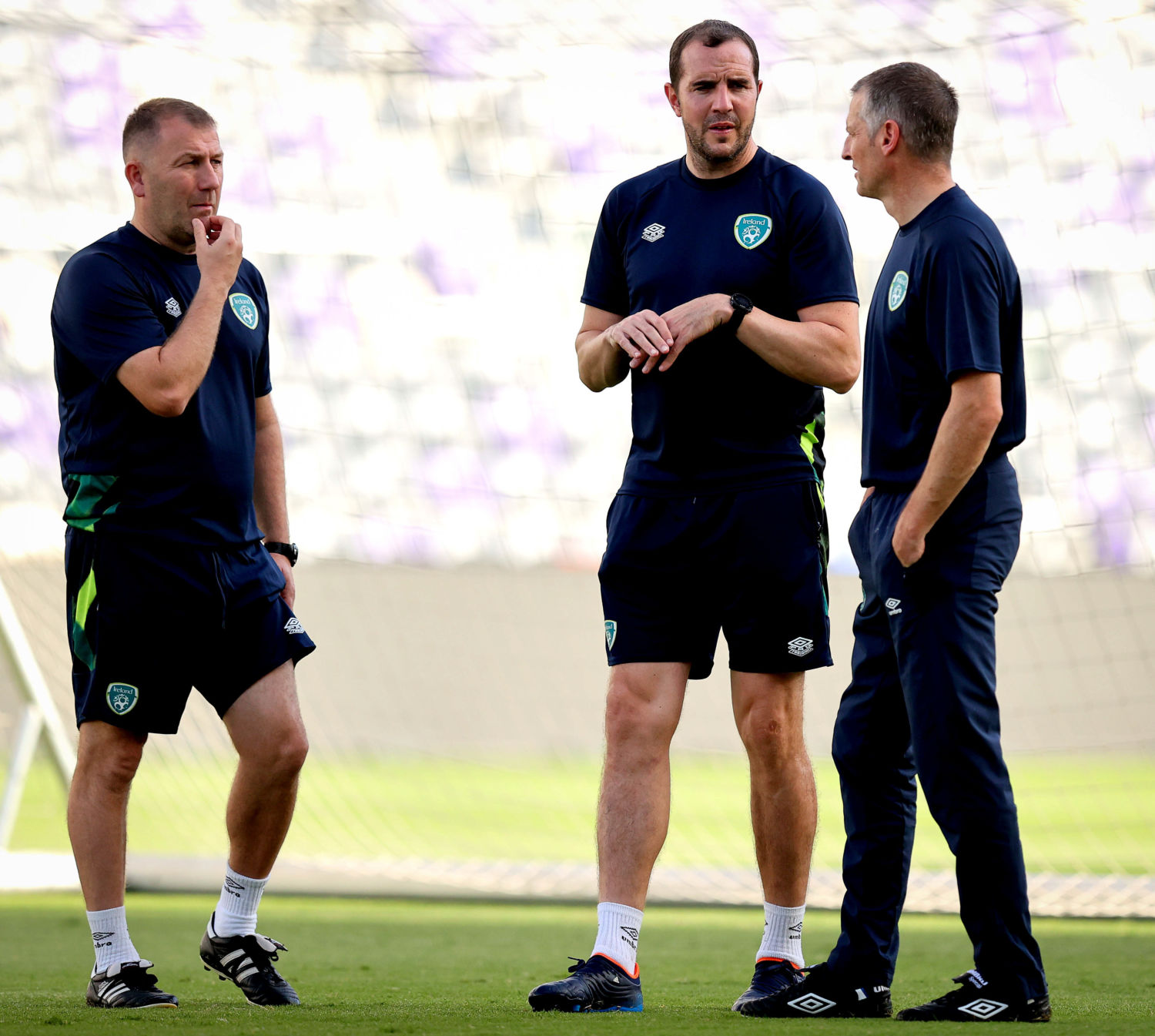