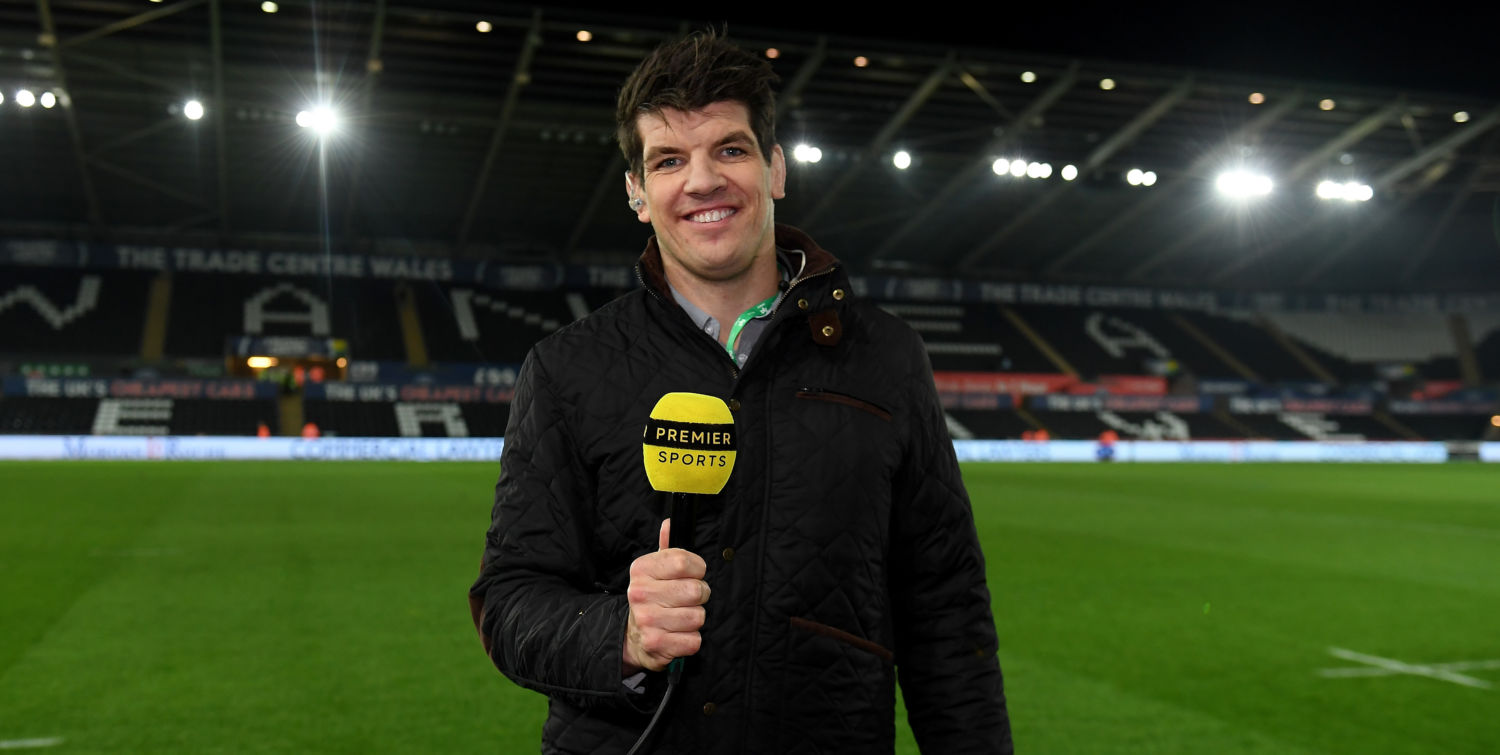 The Irish Examiner is this afternoon reporting that Munster and Ireland rugby legend, Donncha O’Callaghan (pictured above), is to be part of Davy Fitzgerald’s Déise backroom team in 2023 as a performance coach.

The Cork man O’Callaghan (43), who was capped 94 times for Ireland, is a rival coach of Davy’s on the TV show Ireland’s Fittest family, which returns to RTE this weekend, is currently a breakfast presenter on RTE 2FM and a rugby analyst with RTE and BT Sport.

It is also being reported that Wexford based John Matthews will come on board as strength and conditioning coach. In recent years he has been involved with several underage Dublin hurling teams as well as their senior camogie side and was Wexford senior footballers last season.

O’Callaghan isn’t the first former Irish rugby international to take up such a role with an inter-county team. His former team-mates Gordon D’Arcy, Sean O’Brien and Denis Leamy have held similar roles with Wexford (bother D’Arcy and O’Brien) and Tipperary.

O’Callaghan will join Davy and fellow selectors Peter Queally and Eoin Kelly in the Waterford setup.

Speaking today at the launch of season ten of Ireland’s Fittest family the Clare boss, now in his second stint as Waterford manager had this to say about Queally and Kelly, “Peter Queally, I was very lucky to get him. I worked with him before. His record with club teams in Waterford is incredible and he has trained outside it. To get him was great.

“Eoin Kelly was my captain in LIT when we won our first Fitzgibbon. I know from that and playing against him what Eoin brings. Eoin as a player was one of the best I have ever come across. His talent was incredible but his commitment to the team, his desire to win… he’s a winner. Eoin Kelly is a winner. I know Eoin is Tipp to the core but as I said to him ‘I’m a massive Clare man.’

“People will say ‘Davy, you have been in Waterford, Wexford’. Yeah but I played for Clare for 18 years, Eoin played for 15, 16. He was involved in the backroom. He has over 20 years given to Tipp at the top level. I have over 20 years. But that doesn’t mean we should sit on the shelf and do nothing. If the opportunity arises, why not be in the ball game?

“I think we have given so much to our counties. A time might come where you give it again. But I’m delighted to have a man of his vision and talent coming on board with us. I think a lot of these Waterford lads will appreciate what Eoin Kelly brings to the table form a player point of view.” 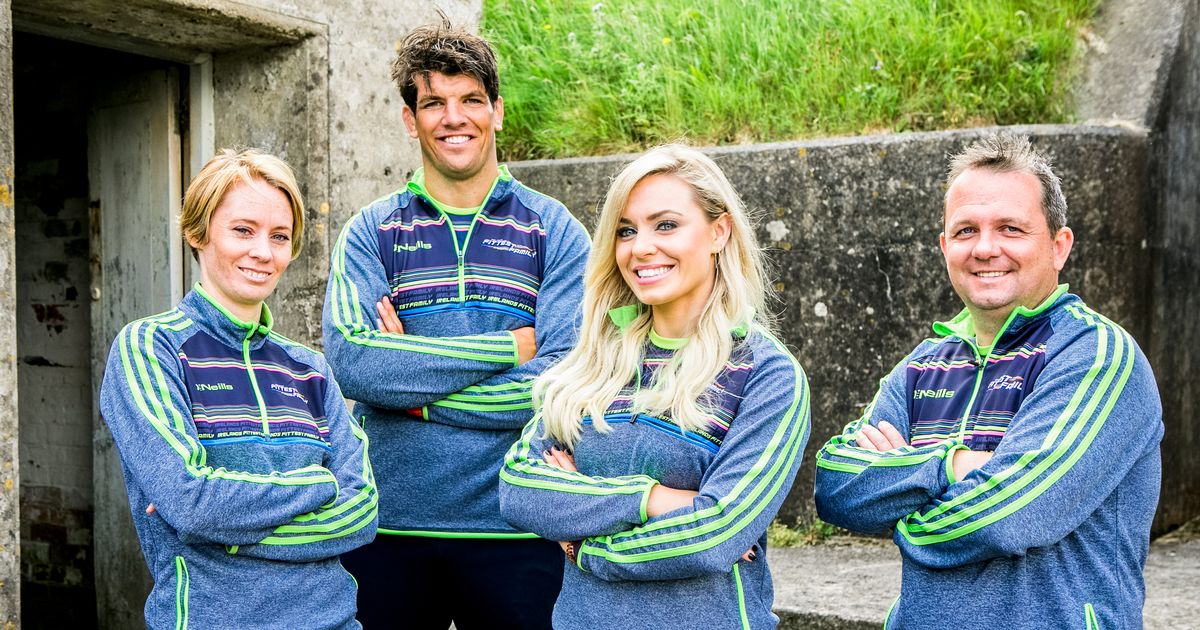