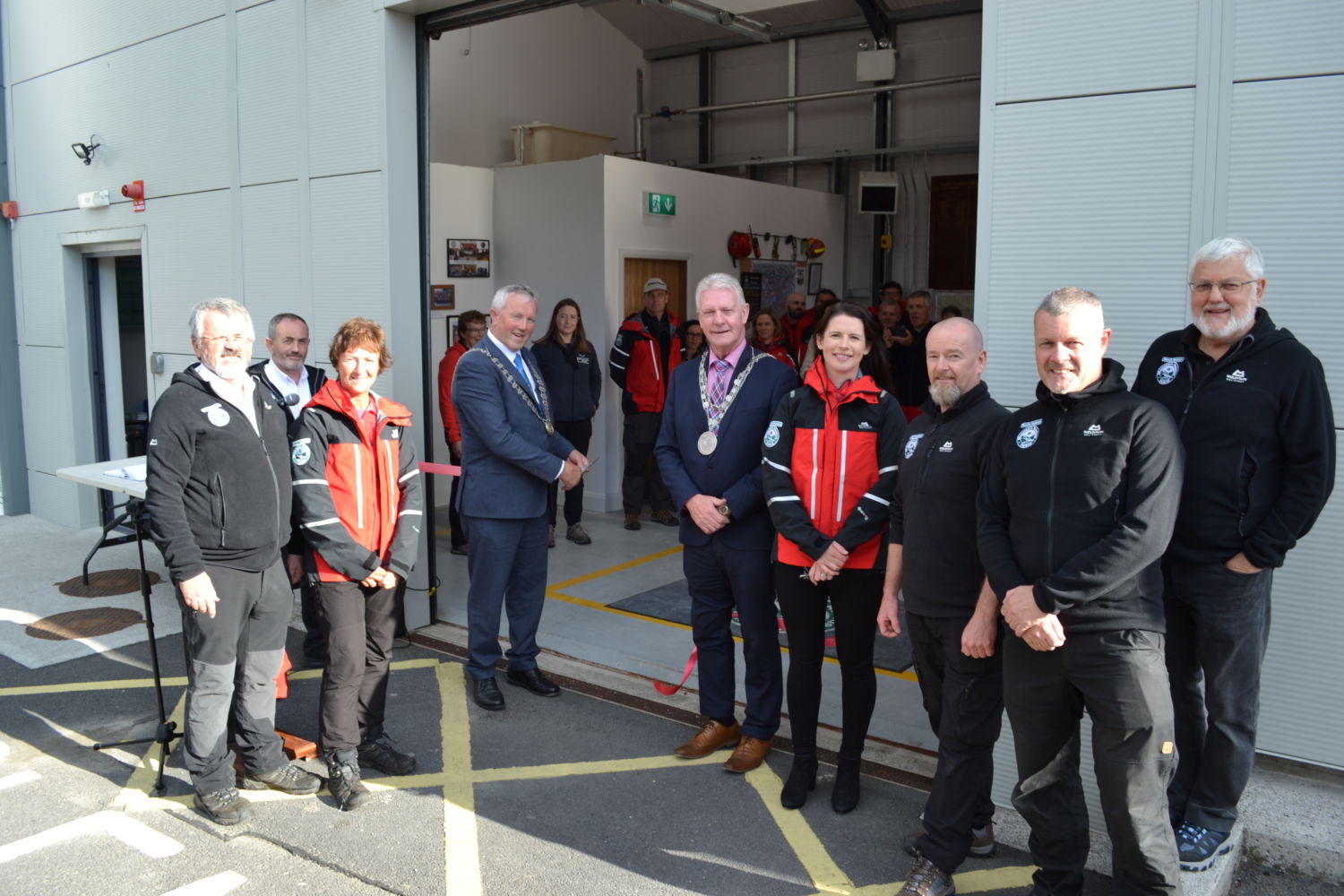 FOLLOWING the official opening of SEMRA’s new mountain rescue centre in Clonmel, the base can be used as a dedicated facility from which large-scale search and rescue operations can be coordinated.

The 24/7 365 day per year voluntary mountain rescue service has been providing an emergency search and rescue service since 1977. SEMRA responded to 51 callouts in 2021.

The official opening of the new base took place recently, attended by local dignitaries including Cllr Roger Kennedy, Cathaoirleach of Tipperary County Council, John O’Leary, the Mayor of Waterford City and County Council, Mattie McGrath TD, and Sergeant Mick Barry from Tramore Garda Station, among others. Also, in attendance were relatives of casualties that lost their lives on the hills, including relatives of victims of the 1976 aeroplane crash in the Galtee Mountains that led to the formation of SEMRA.

The base was officially opened by Cllr Kennedy. A blessing of the base was provided by Fr Hegarty of St Oliver’s Church and Church of Ireland Minister, Rev. Mike O’Meara.

“It was a great opportunity for family, friends, invited guests from the community, public representatives, funders and members of both state and voluntary agencies to view our facilities and meet the team members. SEMRA members were very proud to show off the base, welcome people in and show what the team have done with their support.

“The new build included an extension to the existing vehicle storage building to include an operations room, a training room, and welfare and kitchen facilities. This project was funded primarily by South Tipperary LEADER funding provided by the Department of Rural and Community Development, ongoing contributions from mountaineering clubs and the general public in the south east region and beyond. Community Finance Ireland assisted with financing the project,” a SEMRA spokesperson said.