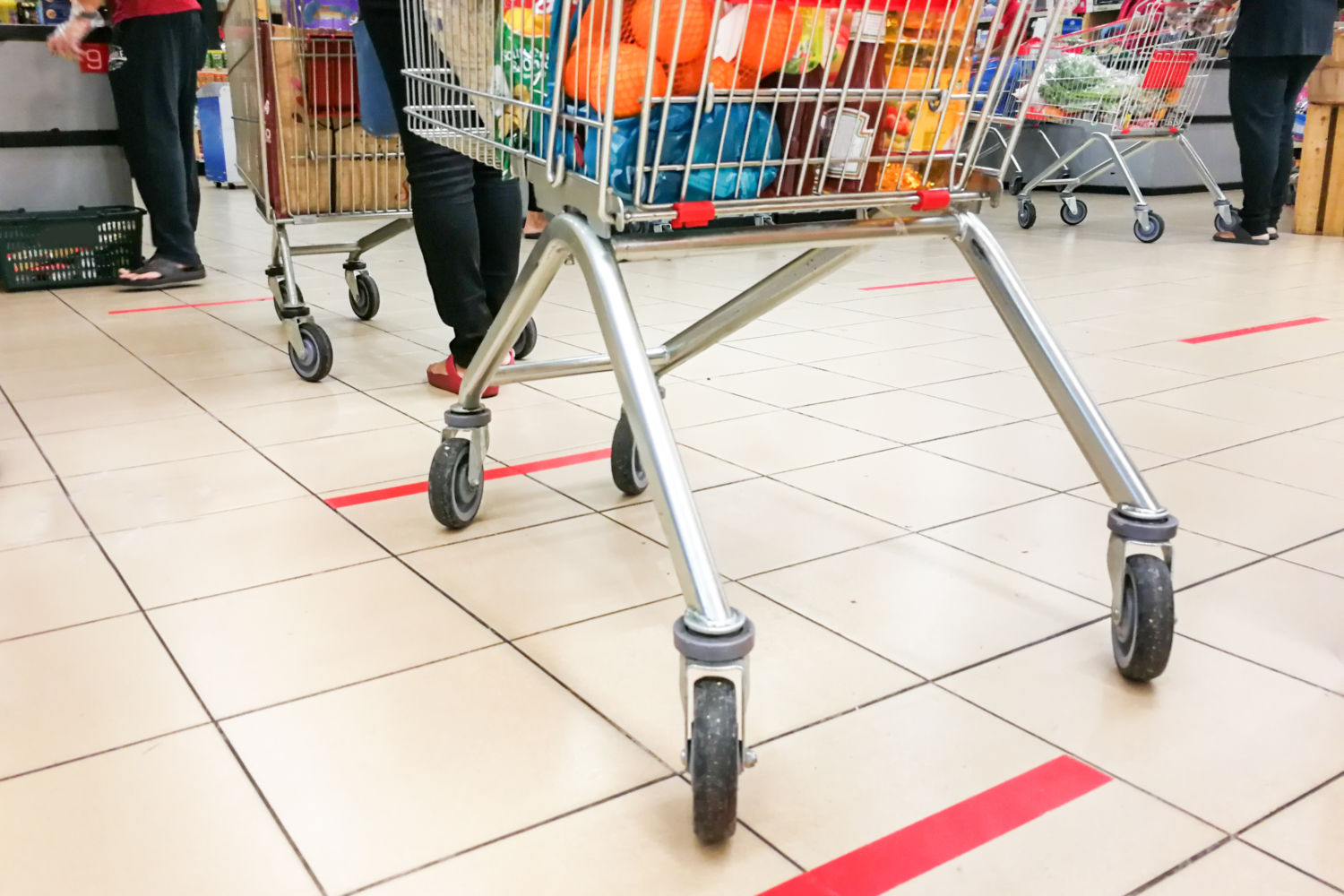 I WAS in a local supermarket the other day to pick up a few items. My timing was slightly askew. I wanted to get some wine and of course the law doesn’t allow us to purchase alcohol before 12:30pm on a Sunday. A silly rule but that’s for another day.

I went and did another sweep of the store to see if there was anything else I might need. Checking my phone, I still had seven minutes to wait before I could confidently approach the checkout.

As I was counting down the moments, a gentleman beside me asked what time alcohol was available in this country on Sunday? I replied 12:30pm and he seemed pleased he now only had a very short wait.

Meanwhile, I got a couple of bits I didn’t actually need before proceeding to the checkout. As the girl was putting my items through, she politely informed me that I’d have to wait a few minutes yet to buy the drinks as it wasn’t 12:30. I was slightly surprised as I’d thought I’d timed my approach to perfection.

Nonetheless, I was pretty sure I was on the ball so I whipped out my phone and sure enough it was 12:33. I politely informed the assistant and she said her till was showing 12.24pm. I realised quickly that it was a technical error clearly and said no problem, it’s only a couple of minutes.   So I stood to the side. She couldn’t over-ride the timing on the computerised till. Fair enough. These things happen. No big deal. However, my friend from the aisle was next in line and he wasn’t having any of it.

He had witnessed my exchange and now he was downright hostile to the poor girl who once again attempted to explain that it was the till and she was not doing it by choice.

He called for the manager. The manager was duly summoned who once more tried to explain the difficulty. Meanwhile, a very nice colleague on the opposite till, who could hear all this offered to put the items through on her machine which did have the correct time and was now selling alcohol. Our friend availed of this.

In fairness to the original assistant, she has probably seen this type of attitude from an unreasonable customer before and wasn’t too put out I would say. Even so, I felt sorry for her having to deal with this nonsense. I said to her to not worry about it, she was only doing her job and not to let this spoil her day. I just thought it was the least I could do.

I feel sorry for that man too to be honest. If he can get that worked up over waiting a couple of minutes to buy a few bottles of drink, I suspect he may well have deeper issues. I’m thinking he’s not the only one.

We all have moments when we lose our cool and forget ourselves. Most of the time, we’re polite, helpful and generally happy to let someone go ahead of us in a queue. Still, there are those occasions when we have allowed a bad mood to linger that bit too long and end up taking out our frustration on some poor unfortunate staff member or fellow shopper.

I sometimes think if we all just took a deep breath and just chilled out, we’d rarely if ever have encounters like this in public anywhere.

What about the impatient guy who cuts you up in traffic and ‘makes you furious’ because of his ignorance. I wonder if you subsequently learned that the ‘clown’ was actually on his way to visit his sick child in hospital, would it cause you to have a different attitude to the misdemeanour.

We’re certainly far from perfect ourselves and I must admit that I’ve found myself getting irritated at the cinema when someone behind me is talking during the film. It’s not that what people do in situations isn’t wrong, it clearly is, but why should it be so easy for us to get bent out of shape and lose our cool?

Offering complaints or criticism when eating out for example is not a crime and there’s nothing wrong with highlighting a particular concern over service and such but here too it’s often the wrong people who bear the brunt of our outburst.

If you think the bill is too much is it really the fault of the young lad who served you? Surely that’s a case for the proprietor to deal with? Why should minimum wage staff have to take unwarranted abuse, they’re not paid enough for that.

In this day and age we are surrounded by technology that gives us information at the touch of a smart phone or PC. We don’t like to wait. We want everything now and it looks like patience is a rare thing. I’m sure those of you with kids have seen how long it takes them to get seriously cranky if their lunch or dinner is just a few minutes late.

It’s a fast moving world. We all know that, but do we always have to expect everyone else’s pace to match our expectations? It’s no wonder that stress is such a major problem in people’s lives in 2022.

We have so much knowledge readily available to us today and yet it seems we haven’t grasped the basic truth that we’re not helping ourselves any with a bad attitude.

It could be we are trying to keep pace on a treadmill never intended for us. Unrealistic notions of how we have to be doing what others are doing, regardless of whether we stop to ask ourselves is this really for me?

We’re now in autumn. A lovely time to pause, reflect, reconsider what’s important and what isn’t. What’s working in our lives and what maybe needs to go? A step back now and then might be the best way forward.

Time Out with Timmy: Legends bow out gracefully