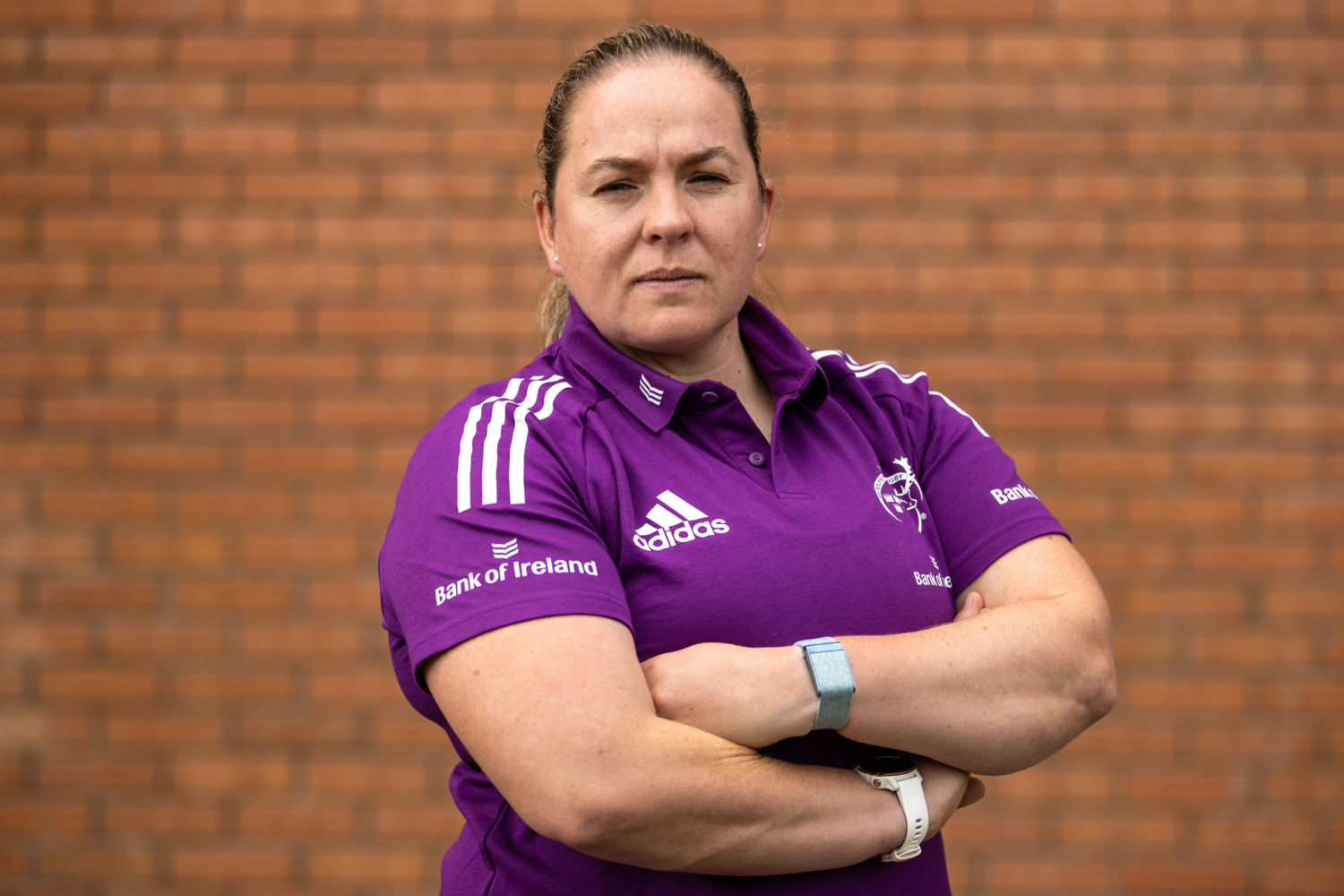 Abbeyside’s Niamh Briggs (pictured above) is set to continue her move up the coaching ranks after being appointed as Munster Women’s Head Coach.
The Irish legend who won over 50 caps for her country will hope to lead the southern province to retain the Interpro title that they won last year.
The Limerick based Garda steps up from her assistant role last season to replace Matt Brown, who stays on the coaching ticket as a member of the backroom staff. Fiona Hayes and Mike Storey will also serve as assistants.
Hayes, another former Ireland international, has gained recent coaching experience as head coach of Ballincolig. Storey continues in his assistant role having held that position for a number of years.
Briggs will combine the Munster job with her role as UL Bohs’ head coach in the AIL and she will continue on as an assistant to Ireland boss Greg Williams. She recently toured Japan with the Irish team.
Munster secured last year’s interpro crown thanks to a 19-7 victory over Leinster in Donnybrook. It was the province’s first title since 2017, their 14th overall.
“I’m hugely excited,” Briggs said upon the announcement of her appointment. ”It’s the next step in my progression as a coach but I’m more excited with the fact that I get to work with a brilliant bunch of players again with some really good coaches so I’m very excited.”
Speaking on last year’s title win,”That environment and the culture that Matt was growing was so good. It was a really enjoyable group to be a part of and incredibly hard working and wanting to get better all the time. If they can bring that kind of attitude and work ethic again this year, it will stand us in good stead.”