Population growth  ‘as good as it gets’ 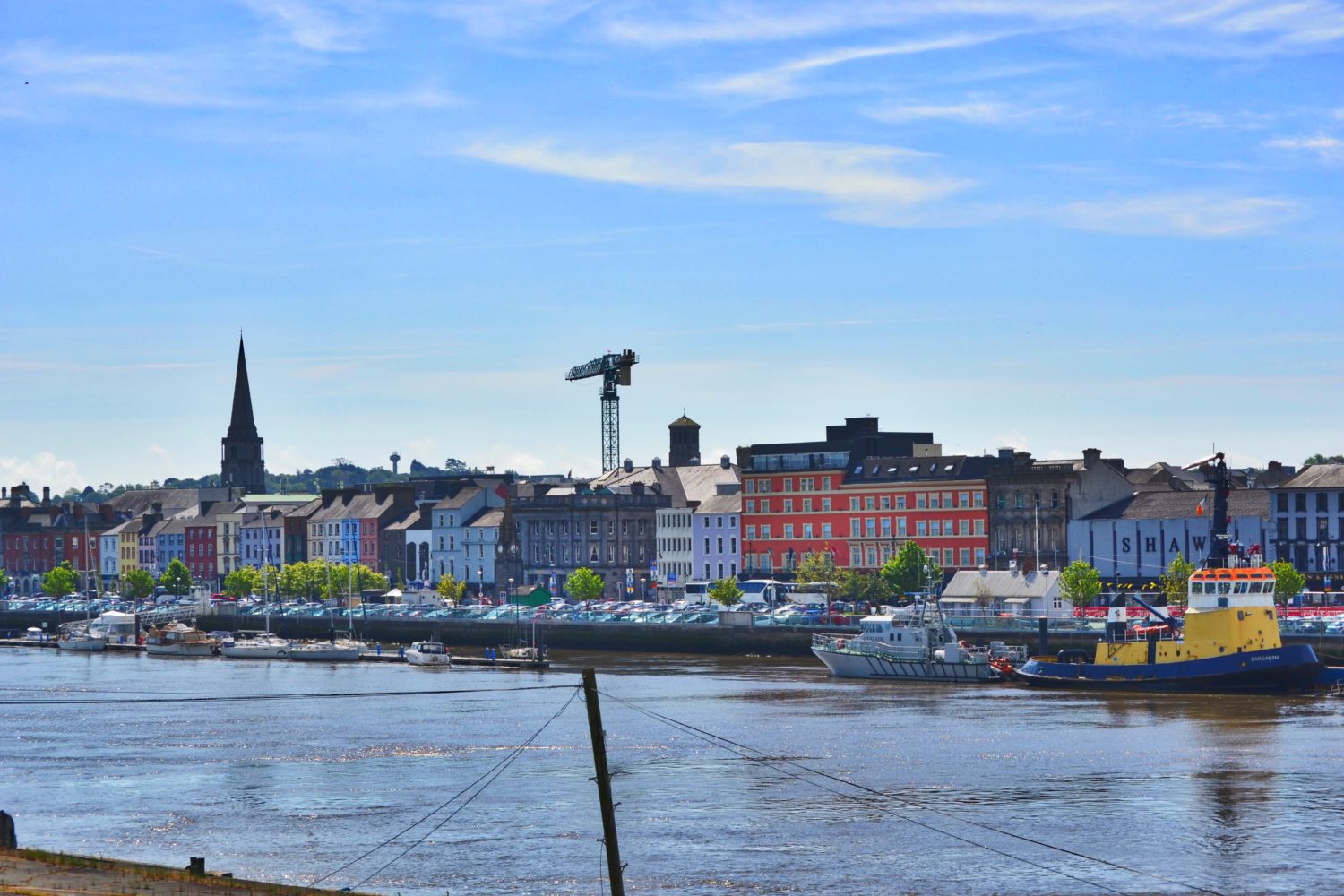 THE latest Census results indicate that Waterford has experienced the highest growth rate it almost ever has achieved in one period, according to CEO of Waterford City and County Council, Michael Walsh.

The preliminary results concerning population growth by geographic area from the 2022 Census was delivered via a presentation by Liam McGree at Waterford City & County Council’s September Plenary meeting.

Regarding population change, Mr McGree said Waterford is doing very well with the county ranked fifth from the top in terms of how much change a Local Authority has seen between 2016-2022.

The growth is distributed across the county, with the city and the suburbs seeing a 12.7% rise, followed by a strong 10.7% increase for Dungarvan and Ballinroad, while Tramore has witnessed an 8.6% increase and rural Co Waterford has risen by 6%. With an 11.2% rise for the Metropolitan area, he said that Waterford is by far ahead of any other comparable area in the State, including Dublin and Cork.

Taking a glass half full approach, Michael Walsh said it is an “absolutely phenomenal” performance by Waterford. According to the CEO it is as a result of a number of factors, including housing affordability, quality of life and elective decisions and management of the county on an on-going basis. Ultimately, it all adds up to make Waterford a popular place to live and do business, Mr Walsh explained.

Believing that Waterford is on the cusp of a very exciting time, Mr Walsh said, “Of course, it can’t be said that there aren’t problems, but there are phenomenally positive trends there.”

In terms of growth of the city, he added, “This is as good as it gets in many respects.”

Quelling doubts that the National Planning Framework figures were not achievable, he stated that Waterford can be a city of 80,000 people by the early 2040s.

Agreeing with the CEO, Metropolitan Mayor, Cllr Jason Murphy (FF) described the results as being a “hugely positive story”. With a positive message about Waterford out there, he said, “It is time that Waterford got back to its place as the oldest city in Ireland.”