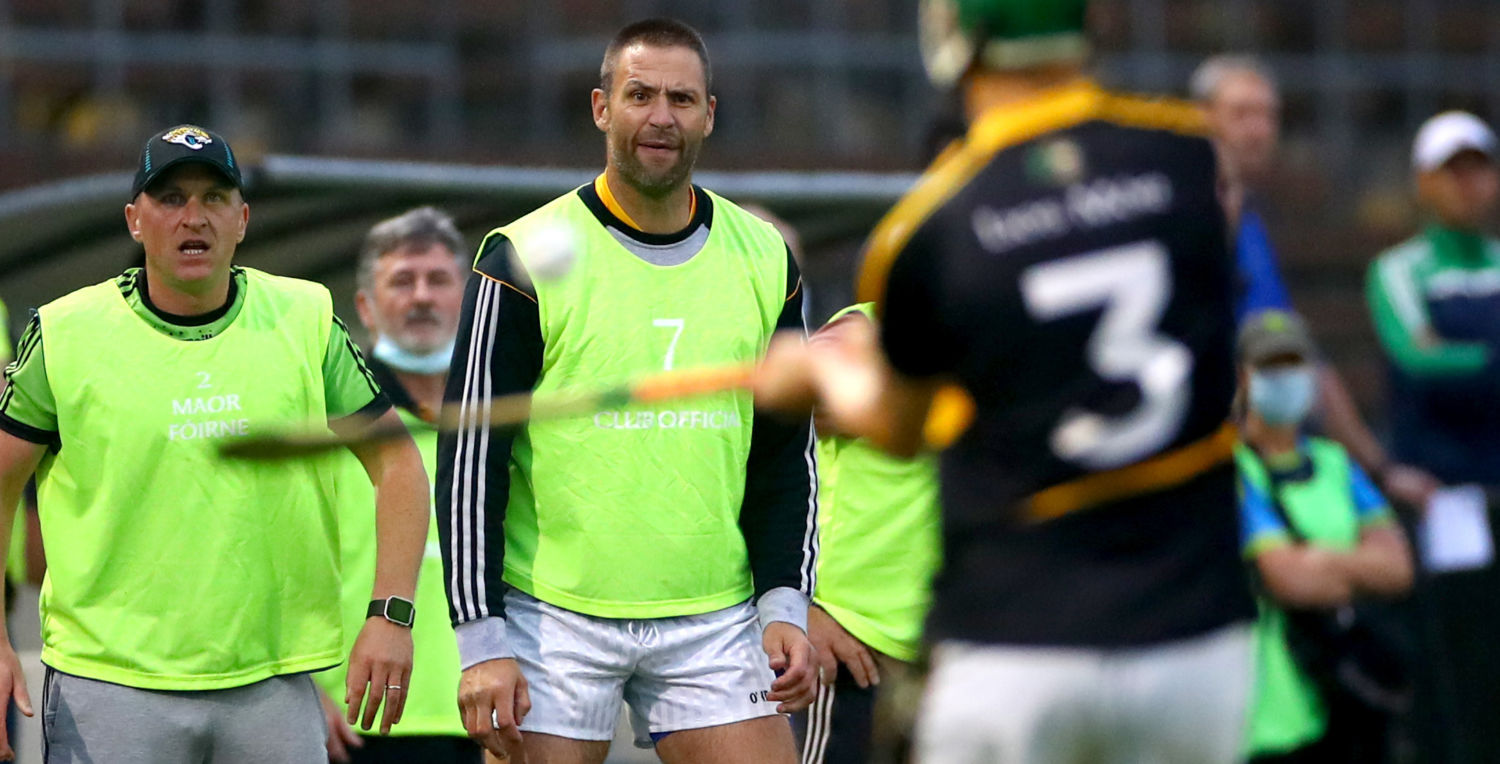 As we reported in this week’s Waterford News & Star, Déise hurling legend, Dan Shanahan (pictured above), will be on the sidelines as a Laois senior selector for 2023.

The appointment of the Limsore man was confirmed by new Laois boss, Willie Maher (pictured below), on the Our Game podcast.

“Dan is unbelievable,” Maher says. “He’s just really honest, humble, authentic, hard-working. He’s everything you want and I think players will relate to that very much in the coming weeks. I suppose you see a larger-than-life character and that’s how I would have seen him before really getting to know him. But like that, super fella, really organised, he’s done it all on the field and now he’s doing it in a coaching sense.

“Really good hurling man and has that – not passion – but that understanding of high level sport, Dan has that. [I] can’t wait to get going and I know Dan is excited too.”

The pair worked together with Derek McGrath in Waterford in 2014 before teaming up at Bennettsbridge in Kilkenny in recent times.

Big Dan recently announced his retirement from hurling after 30 championship seasons with his beloved Lismore. 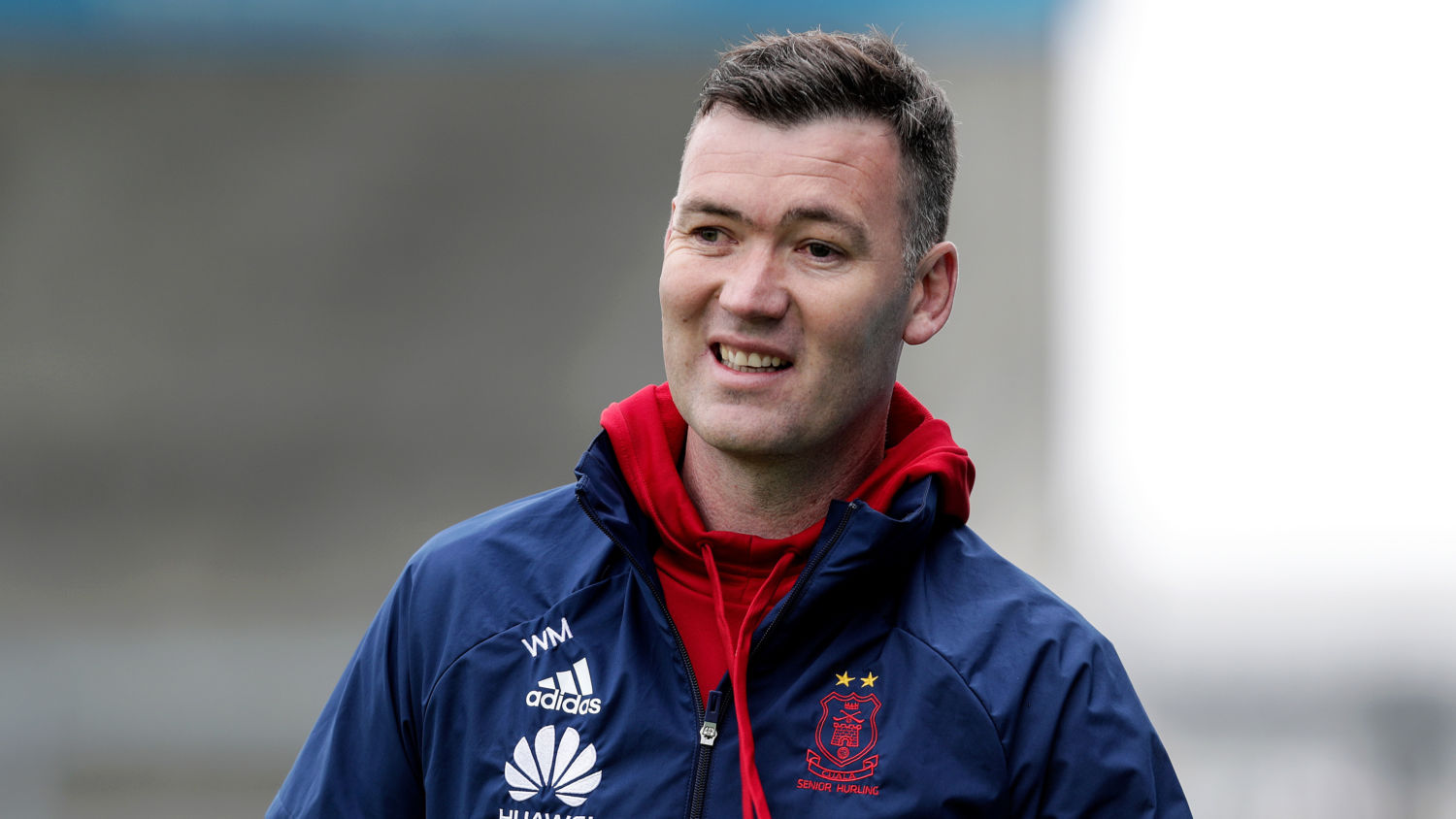