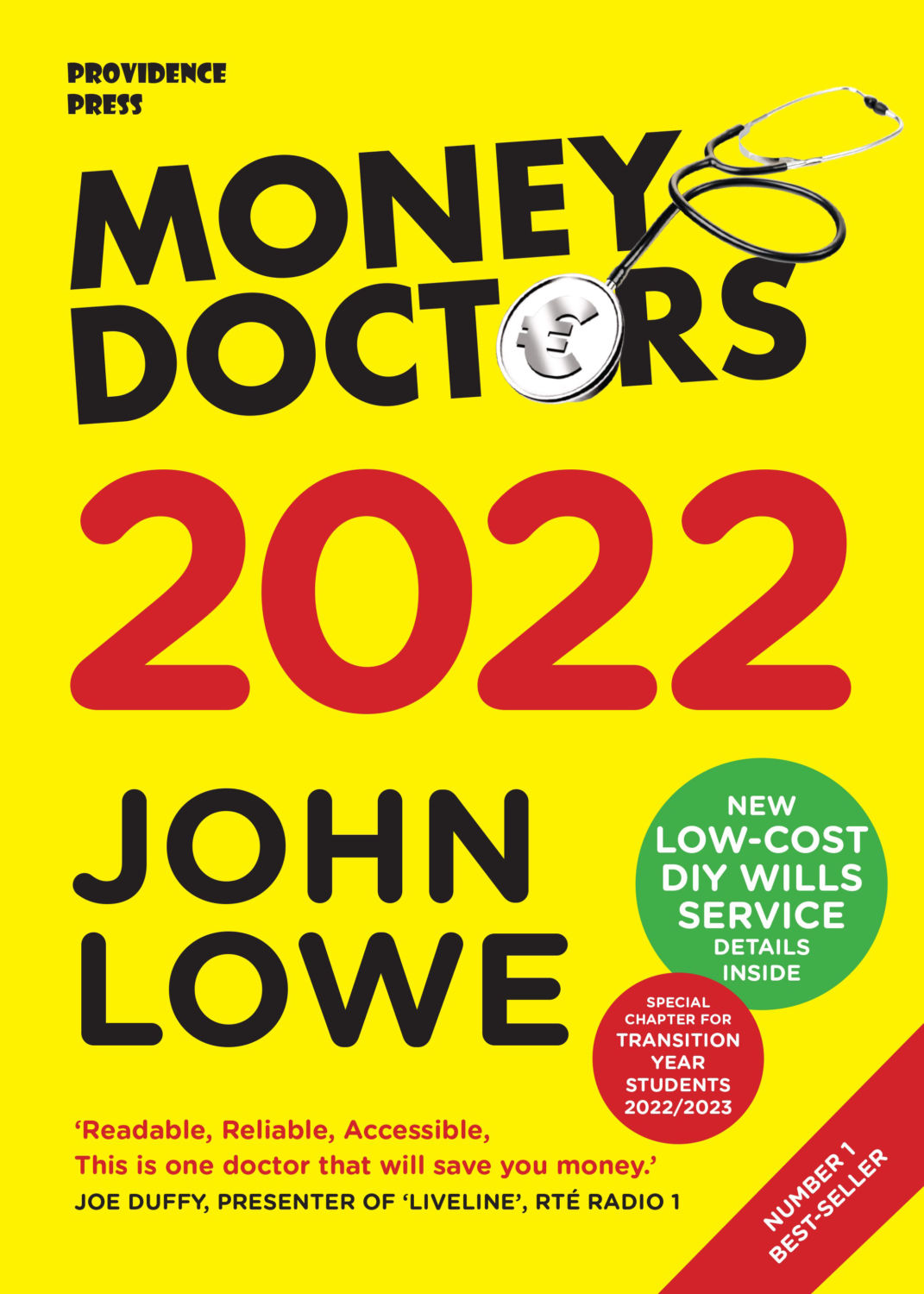 OVER 1,400 Transition Year students in Waterford will receive a free copy of a bestselling money advice book from Ireland’s top financial expert to make them more financially savvy.

As the cost-of-living crisis deepens, John Lowe believes it’s more crucial than ever that school leavers are equipped with the tools to help them to manage money.

A pilot scheme which last year saw 3,000 hard copies of Lowe’s bestselling book, ‘Money Doctors 2021’, delivered to 30 schools in Dublin, is now being replicated this month with the 2022 ‘Money Doctors’ ebook being rolled out to over 1,417 Transition Year students in 17 schools in Waterford for free.

Lowe’s “gift to tomorrow’s leaders” was prompted after his 19-year-old son asked him while in UCD: “What’s an overdraft Dad?”

“After this question, I knew something needed to be done to arm young people with practical money advice that’s useful in their day-to-day lives,” said the father-of-three and qualified financial adviser.

“Many young people talk enthusiastically about cryptocurrencies and NFTs, but how well do they understand basic financial terms like an overdraft?

“The 2022 edition of Money Doctors covers everything you would want to know about personal finance in Ireland and contains a chapter aimed specifically at TY students and their money.

“As many start earning with part-time jobs in Transition Year and take their first steps in handling personal finances, it is important for them to understand how money works and how to make, manage and spend it responsibly.”

The TY chapter was written in collaboration with UCD’s Dr Rachel Farrell and James Doyle, the TY co-ordinator at St Andrew’s College in Booterstown, Dublin.

It covers advice on how to make money, young people’s rights as part-time workers, managing money, opening bank accounts, getting the best return on savings and being credit wise.

Lowe, whose 2023 edition of Money Doctors is out in December, insists there is no “ulterior motive” in the gesture other than ensuring the next generation is clued into the world of finance.

“This is my gift to tomorrow’s leaders and will be an annual gift to future TY students,” he said.

687 Irish secondary schools nationwide are in the process of receiving a unique code for their school’s TY class, which will allow students to download the 2022 e-book edition for free until October 9.

The gesture will be repeated every September.

In addition, a 148-page mini-book ‘Teenagers – You & Your Money’ will be incorporated into the 18th edition of Lowe’s upcoming book, Money Doctors 2023, published by Providence Press, which goes on sale in mid-December (RRP€12.99)

The book has been a bestseller in Ireland three times since the first edition was published in 2006.

Take shorter showers: Standard showerheads use around nine litres of water per minute, of which six litres are heated at a cost of 1cent per litre. A 10-minute shower could end up costing 70 cents per person per day. Cutting your shower time by even two minutes will knock €50 off your bill over a year – that’s €200 for a family of four.

Bring your own lunch to school every day: It can be tempting to ask your parents for money to buy lunch in school or the local shop when you’ve all ingredients for a tasty lunch at home. That chicken fillet roll and drink from the canteen or local deli adds up, even if you were only to do it once a week.

Buy and sell second hand clothes on apps like DePop or Facebook marketplace: It’s no longer considered uncool to buy second-hand clothes and the quality can be excellent. As well as saving on clothes costs, it can be a great money earner too when you’ve grown out of your clothes and they’re still in good condition. Buying second-hand instead of new also helps protect the environment.

Don’t waste food: A massive €700 worth of food is wasted in an average Irish household every year. So try and avoid throwing out perfectly edible food. Watch best before dates, use up leftovers and if you’ve food that you no longer want, you can share it with your neighbours through an app like OLIO

Avoid using the tumble dryer and dry your clothes naturally: It’s tempting to throw your clothes in the tumble dryer in winter but these are massive energy guzzlers, using five times the energy of a washing machine. A two hour cycle will cost almost €3.50, based on average prices right now. So three cycles per week adds up to €10.50 or €546 per year.

And finally, remember to switch off the immersion and shut the doors behind you! 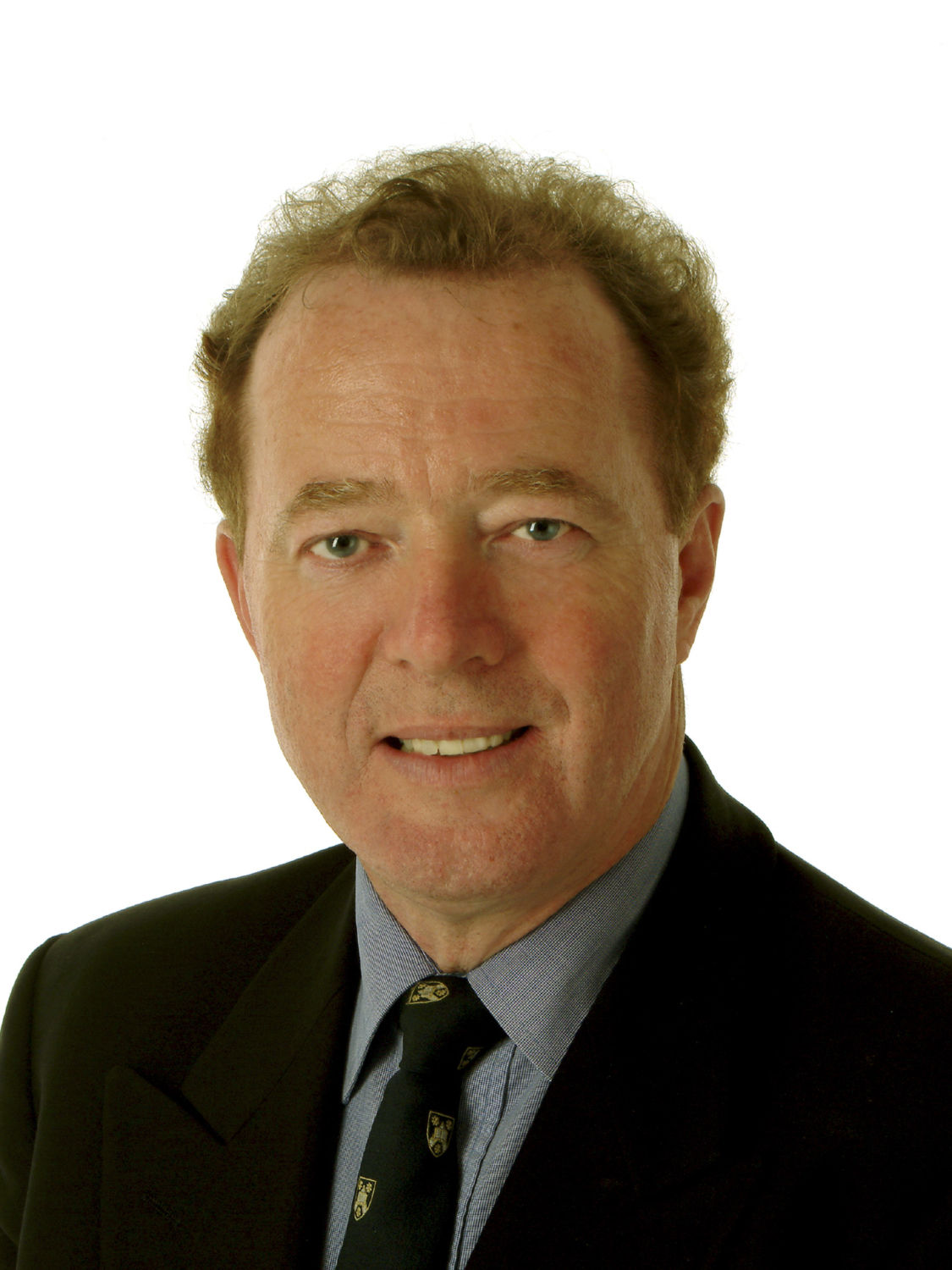 Author John Lowe’s ‘Money Doctors 2022’ e-book is being rolled out to over 48,000 Transition Year students nationwide for free as a “gift to tomorrow’s leaders”.