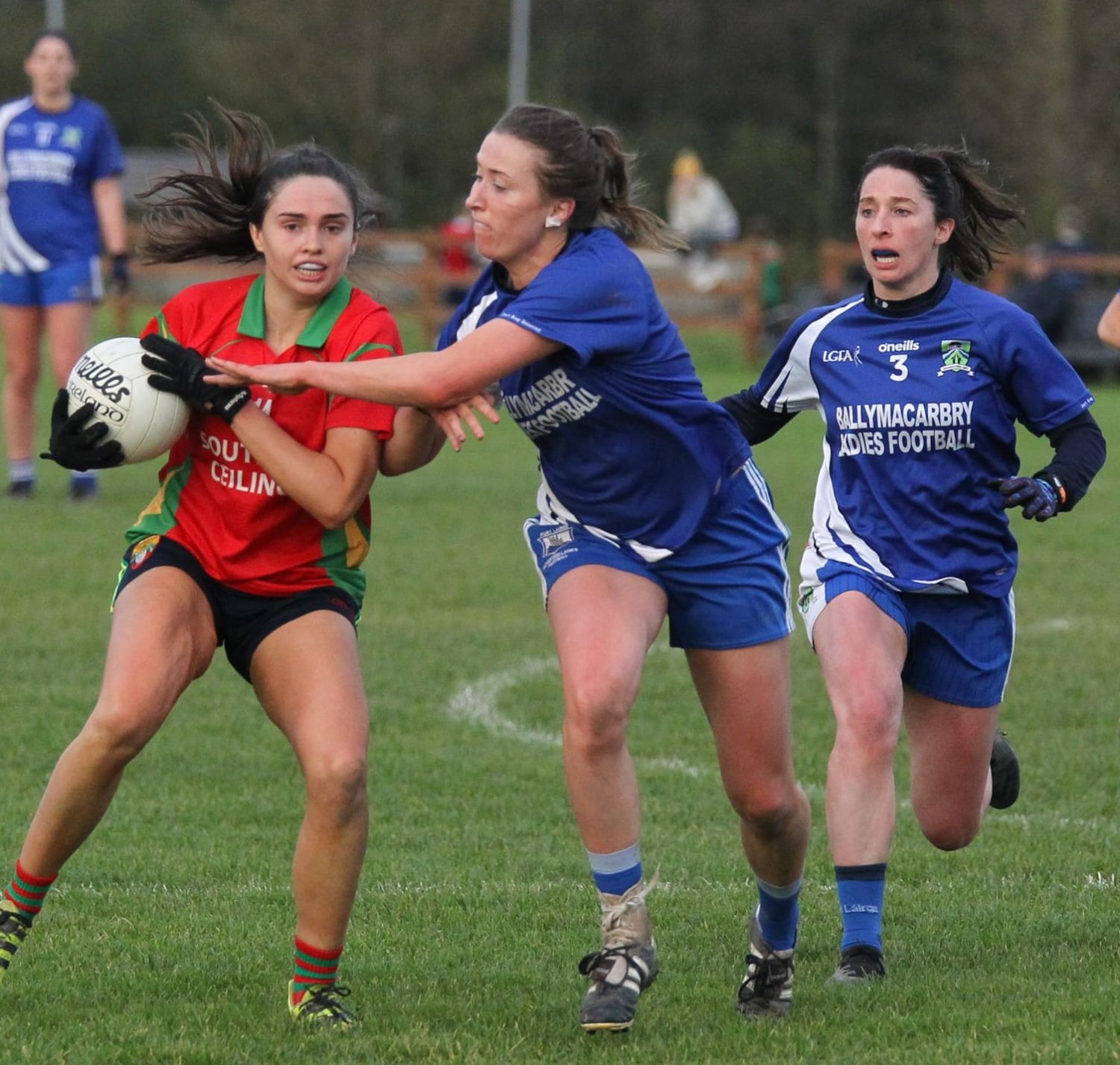 The fiercest rivals in Waterford ladies football will go at it again on Sunday. For the ninth time in ten years, Ballymacarbry and Comeragh Rangers will contest the county final. Ballymac bidding for 41 titles in a row, Comeragh dreaming of their first.
These two had a bruising battle twelve months ago. It took 18 minutes for the first score to arrive. Comeragh led by a point at the break but Ballymac won the second half 3-5 to 0-3. Michelle Ryan scored 2-2, player of the match Karen McGrath got 1-2 from wing back and Bríd McMaugh also found the net in a ten-point win (4-5 to 0-7).
The most dominant ladies team in the country are back for more. Ballymac are unbeaten in county finals since 1982. Dunhill were the last club to defeat them on the big day.
Mike Guiry has taken over from Michael Ryan as Ballymac boss for 2022. They have won all four championship games to date including a 2-7 to 0-11 victory against Comeragh three weeks ago.
The Ballymac line-up contains eight current county players. Tipperary’s Lauren Fitzpatrick is one of the top goalkeepers in the country. Karen McGrath, Laura Mulcahy, Kellyann Hogan, Mairéad Wall, Aileen Wall, Bríd McMaugh and Gretta Nugent were all part of Pat Sullivan’s Waterford panel this season. Former Déise score getter Michelle Ryan will be looking for her 24th county medal. Michelle McGrath, chasing her 23rd medal, is still a formidable defender.
Comeragh Rangers have lost eight county finals to Ballymac since 2013. They led the 2019 decider by six points in Leamybrien but still went down by three. A Geraldine Power goal gave them a 1-12 to 1-4 win over Stradbally in the semi-final.
The Murray triplets (Aoife, Emma and Katie) continue to lead the charge for Comeragh. They will run at Ballymac all day long. Comeragh can also call on Waterford camogie defender Keeley Corbett Barry and former Déise back Nora Dunphy. Ruth Kirwan kicked nine points in the 2019 final.
The challengers lacked a clinical finisher like Michelle Ryan in last year’s final. They must break down the blanket defence to cause an upset.
It will be physical, it will be hard fought but Ballymac should reign supreme again.
This game will be preceded at 2pm by the Intermediate Final where Erins Own will take on Gautlier. 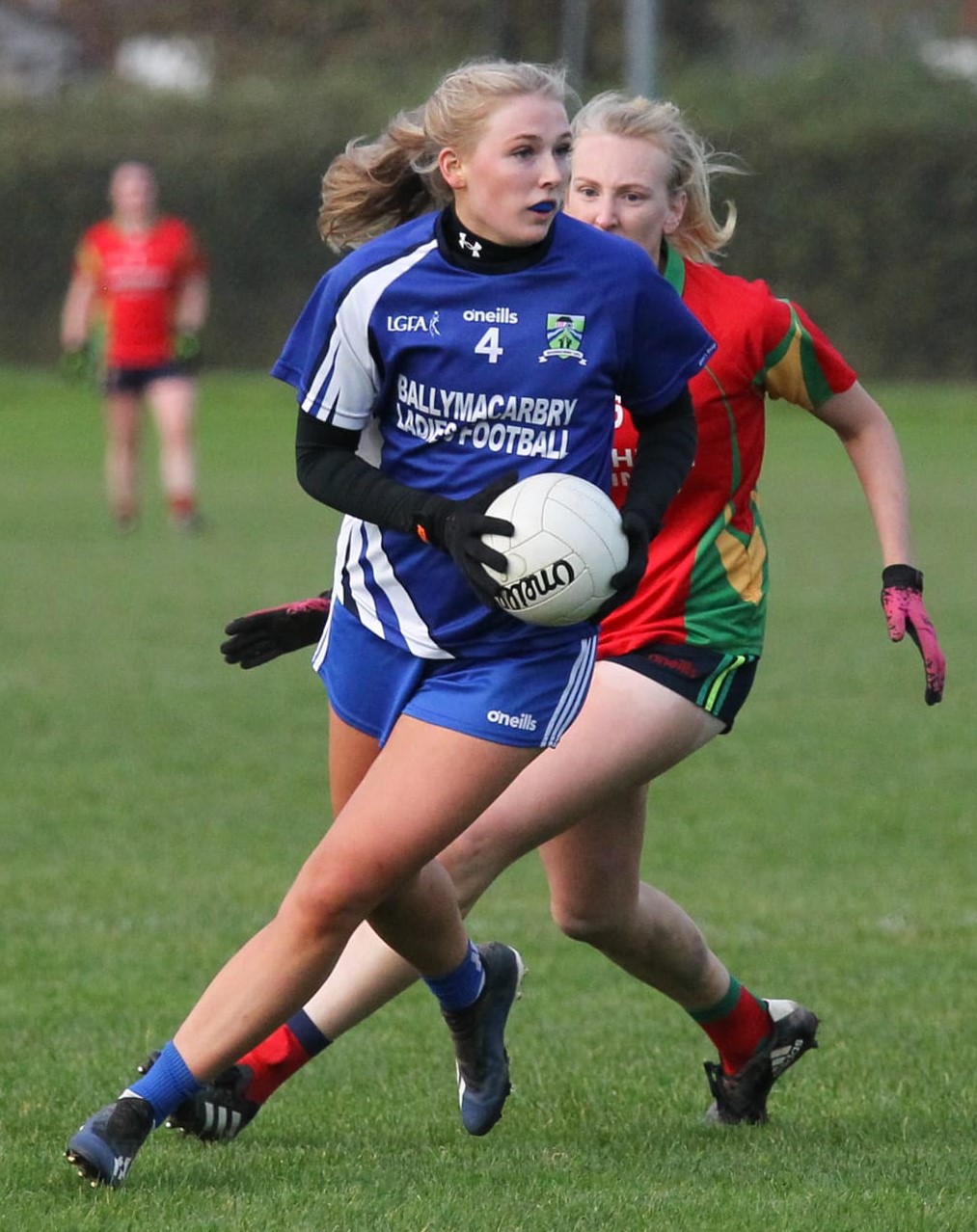 Maeve Ryan in action for Ballymac during last year’s final.