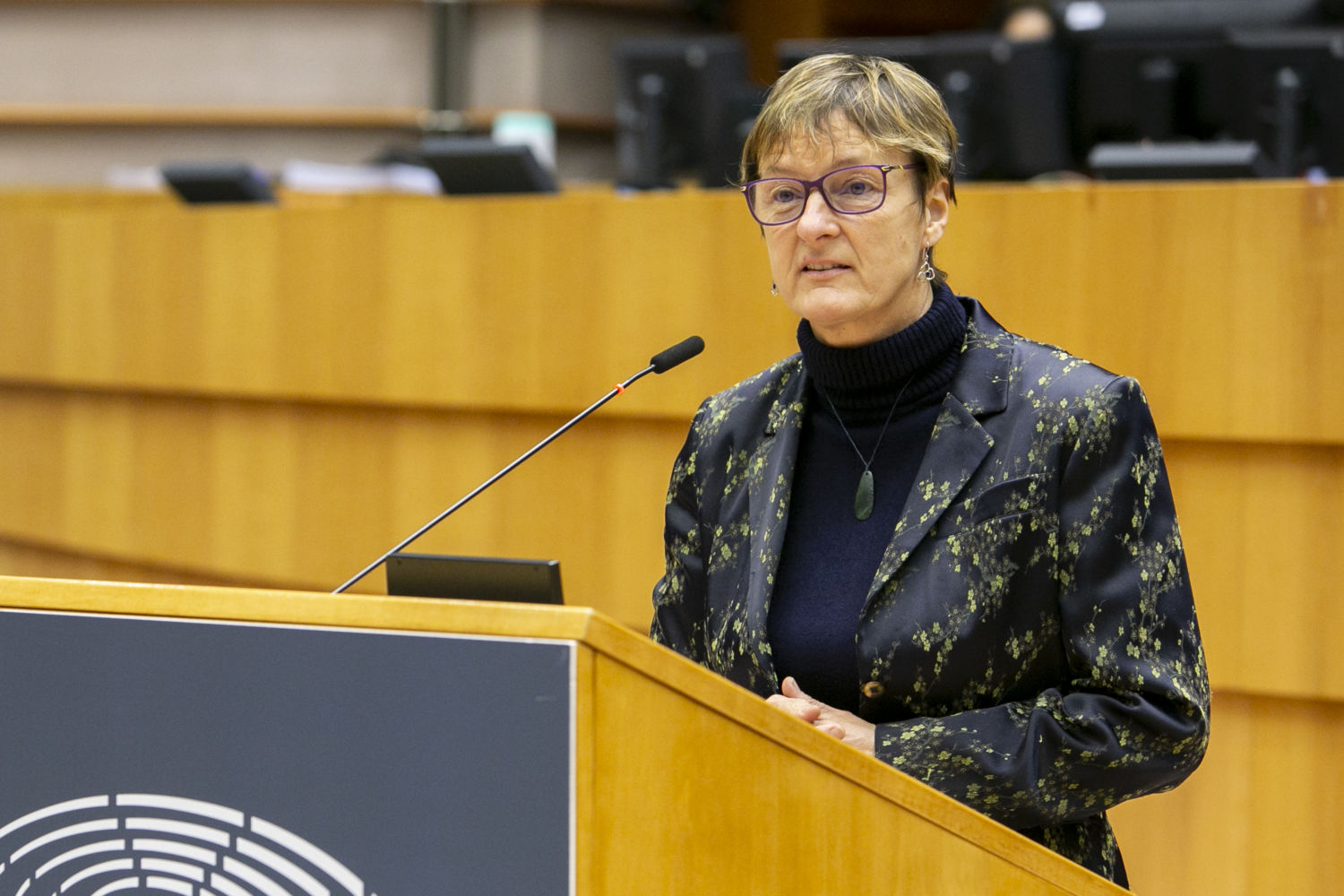 By the Autumn of 2024, USB Type-C will become the common charging port for all mobile phones, tablets and cameras, thanks to legislation which will be passed in the European Parliament.

Ireland South MEP Grace O’Sullivan (GP) has welcomed the final steps towards the introduction of a universal charger for devices.

Previous stages of the legislation were mandating only mobile phones to use the common USB-C charging port, however this has now been extended to include devices such as e-readers, laptops, keyboards, handheld game consoles and earbuds.

Ms O’Sullivan noted that this move has been over 10 years in the making – initially pushed by the Greens/EFA group in the European Parliament – as a measure to both reduce electronic waste and for the overall convenience of consumers.

“Over the years people were collecting all sorts of chargers and devices, either cluttering up drawers or being lost when needed most,” she said.

“In a time where we should be using our planet’s resources more carefully, it was utter madness to create this extra electronic waste”. Ms O’Sullivan also noted that E-waste is the fastest growing waste stream in the EU, with less than 40 per cent being recycled across the block.

The new law is expected to be felt by consumers within the next two years, with laptops joining the regulation later in 2026.

“This is a really practical example of EU legislation being felt and seen by citizens on the ground” Grace O’Sullivan added. “This is the type of work I like to see the EU doing, bringing the power back to citizens, while also reducing waste and being healthier for the environment.”